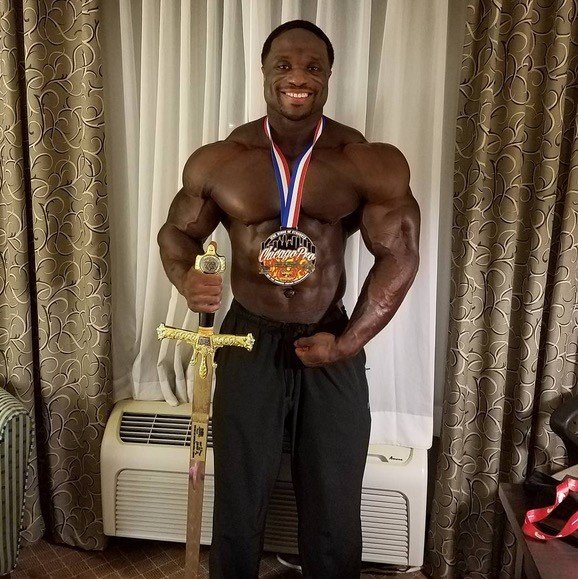 Michael was on the verge of qualifying by points as he was sitting in second place behind Juan Morel, but with this victory he has confirmed his place at the most prestigious competition in the bodybuilding world.

According to Lockett’s official Instagram page, he will be competing at the 2017 Vancouver Pro next weekend. 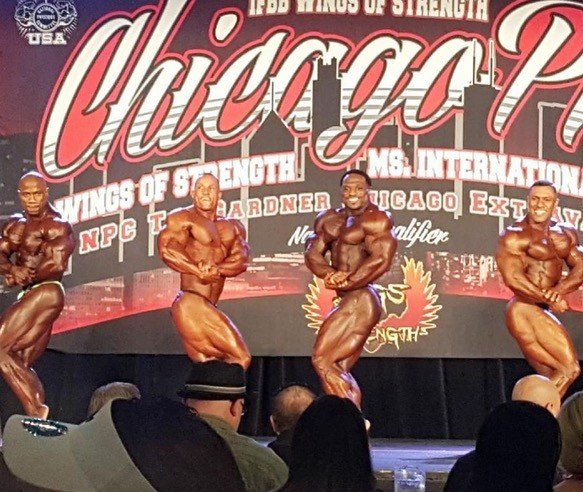 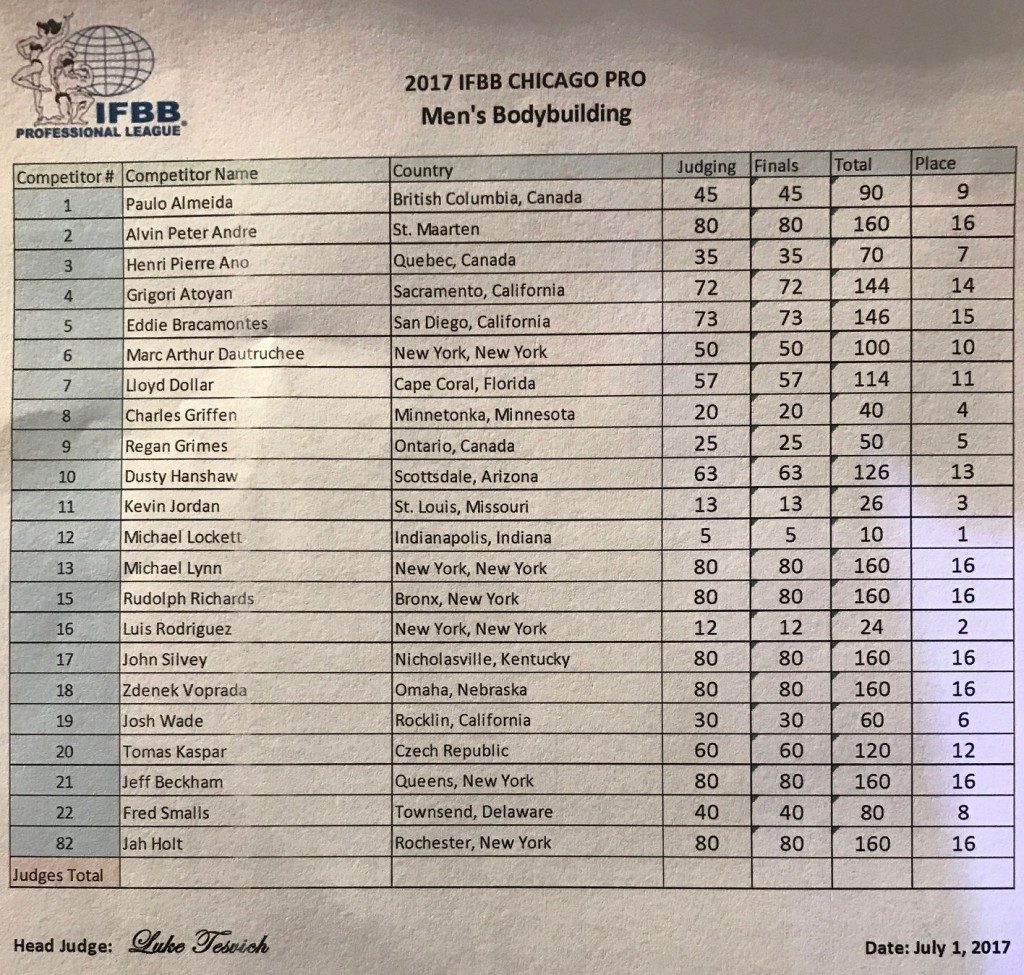