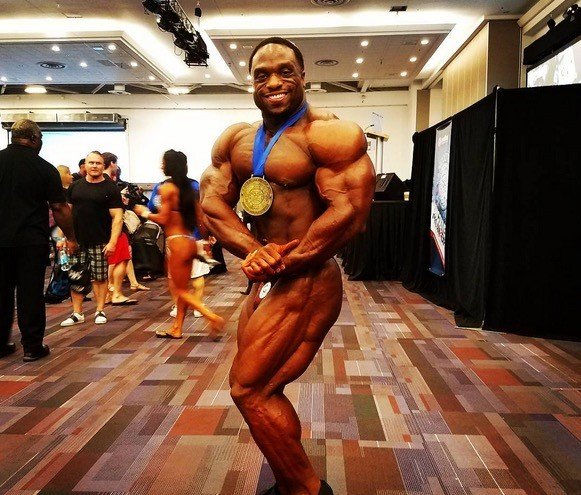 IFBB Pro Michael Lockett wins his second contest in a row, this time in Vancouver.

Lockett qualified for the 2017 Olympia by winning in Chicago a couple of weeks ago. Now he has cemented his status as one of the top athletes on the Olympia stage.

Locket was followed by Canada’s Regan Grimes and the third spot was awarded to Josh Wade.

In the 212 class, Ricardo Correia from the UK finished in first with the man from Korea Kim Junho finishing second. Mark Dugdale finished third. Dugdale and Correia are already qualified for the 2017 Olympia Weekend. 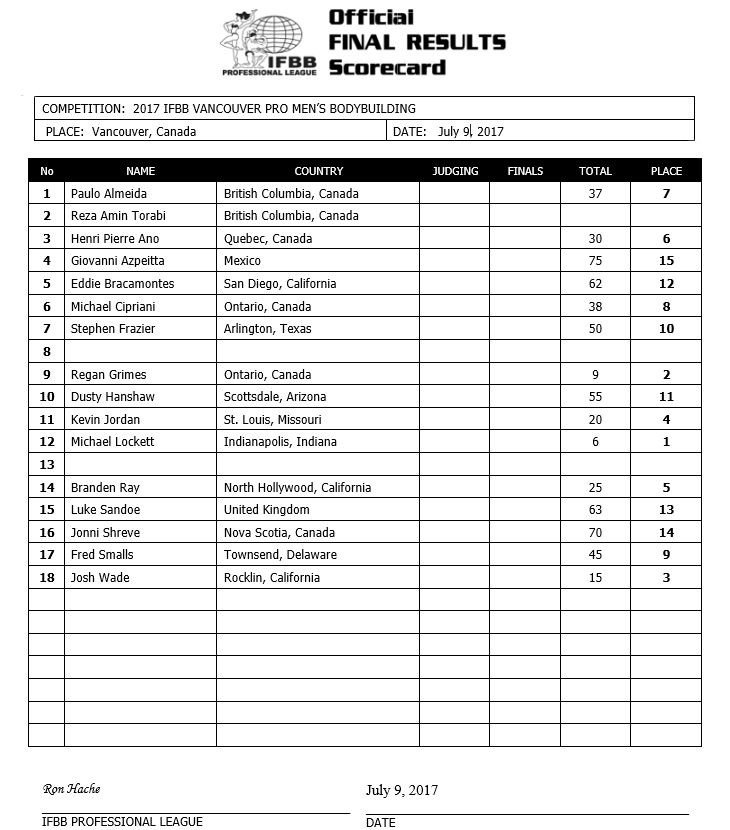 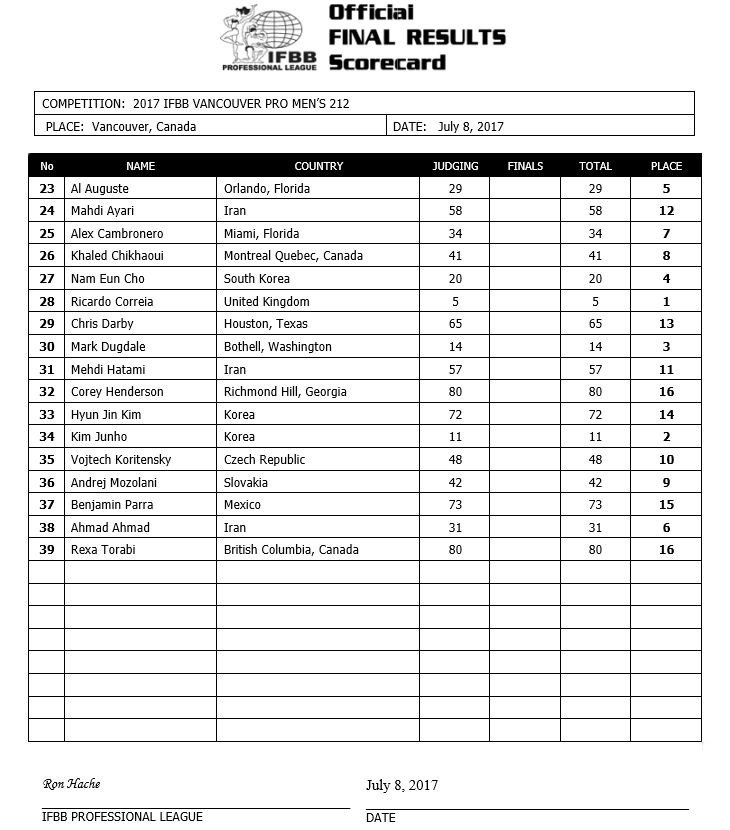 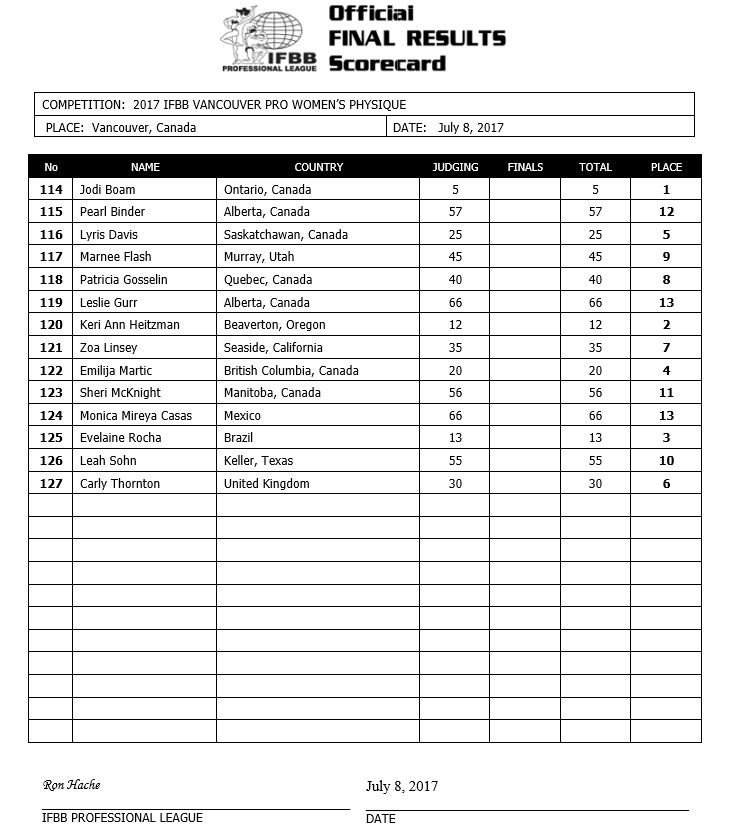 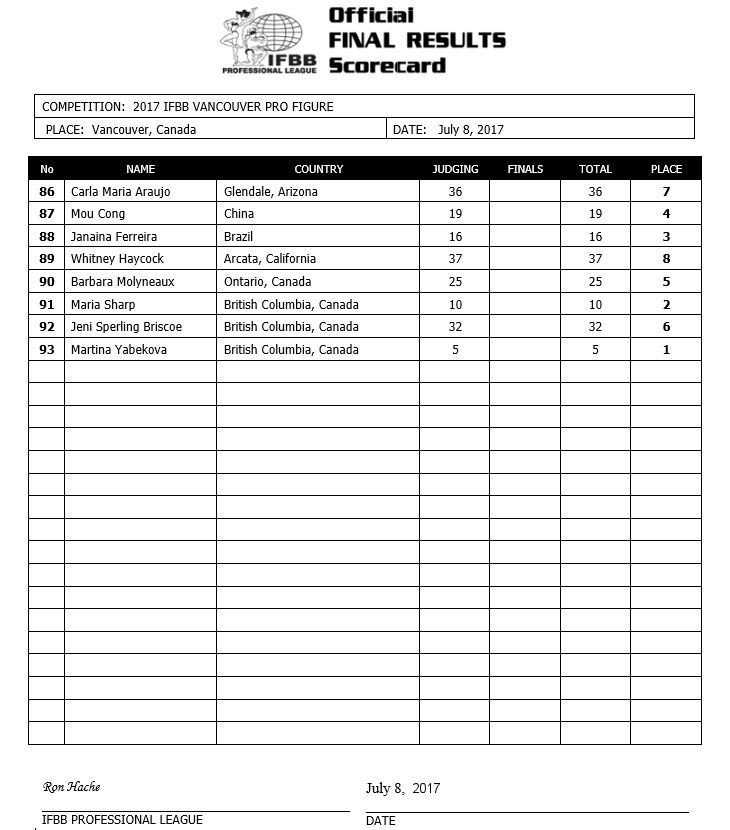 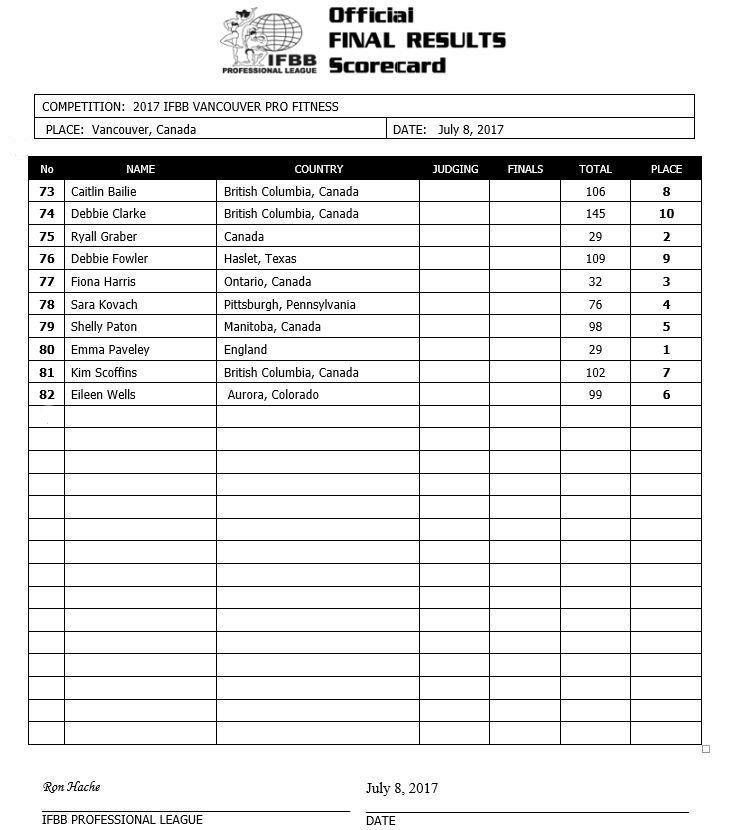 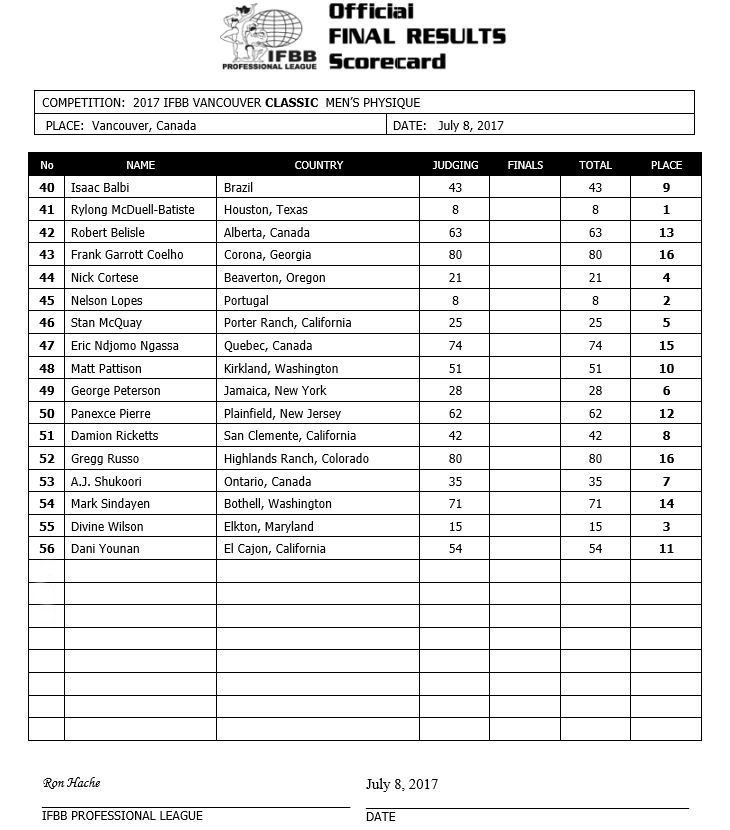