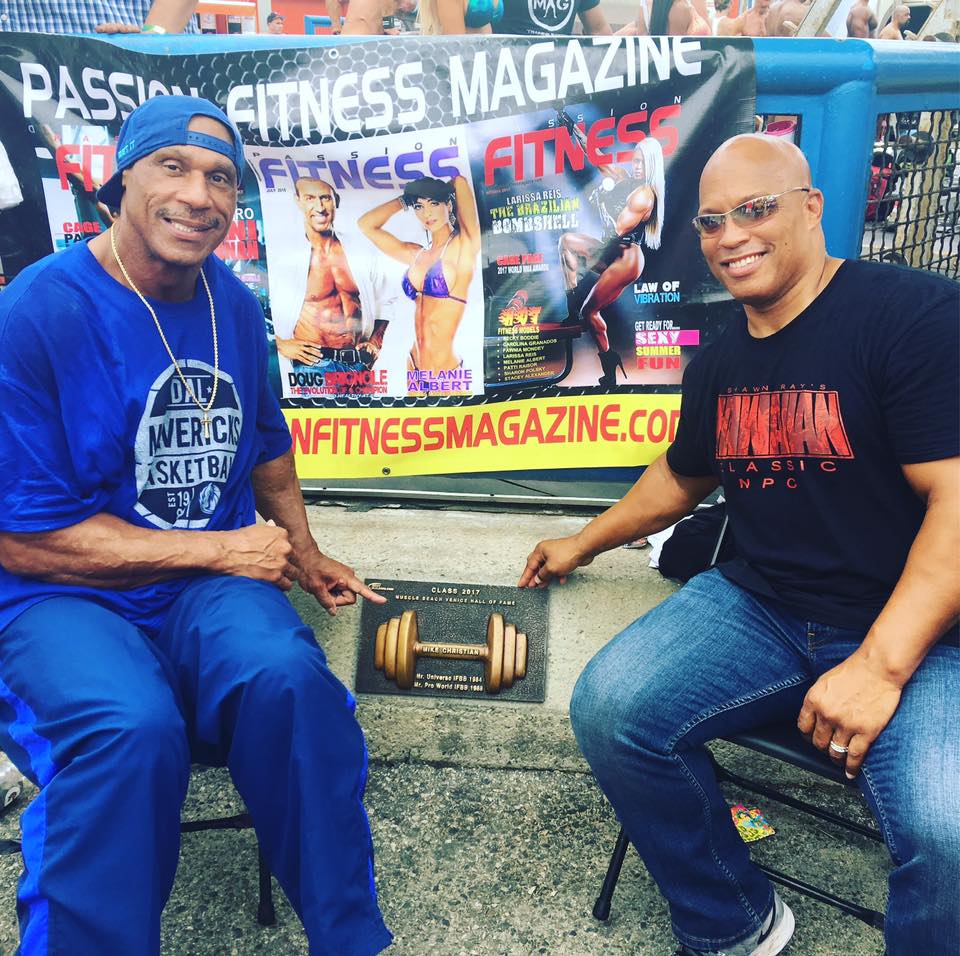 Mike Christian, a former IFBB and WBF competitor was inducted into the Muscle Beach Hall of Fame in Venice Beach, California.

Mike Christian, during his best years in the sport of bodybuilding was a fantastic athlete, going head to head with the best of the best such as Rich Gaspari, Lee Labrada and 8X Mr. Olympia Lee Haney.

Mike competed with the IFBB for most of his career before moving to the WBF for a short stint. 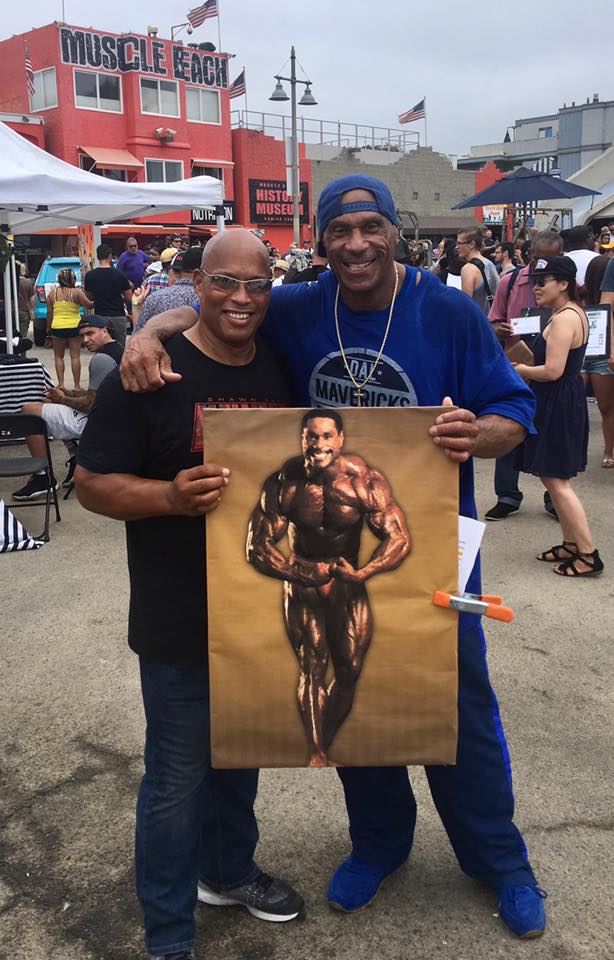 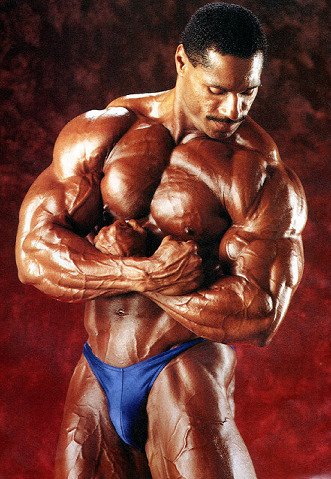