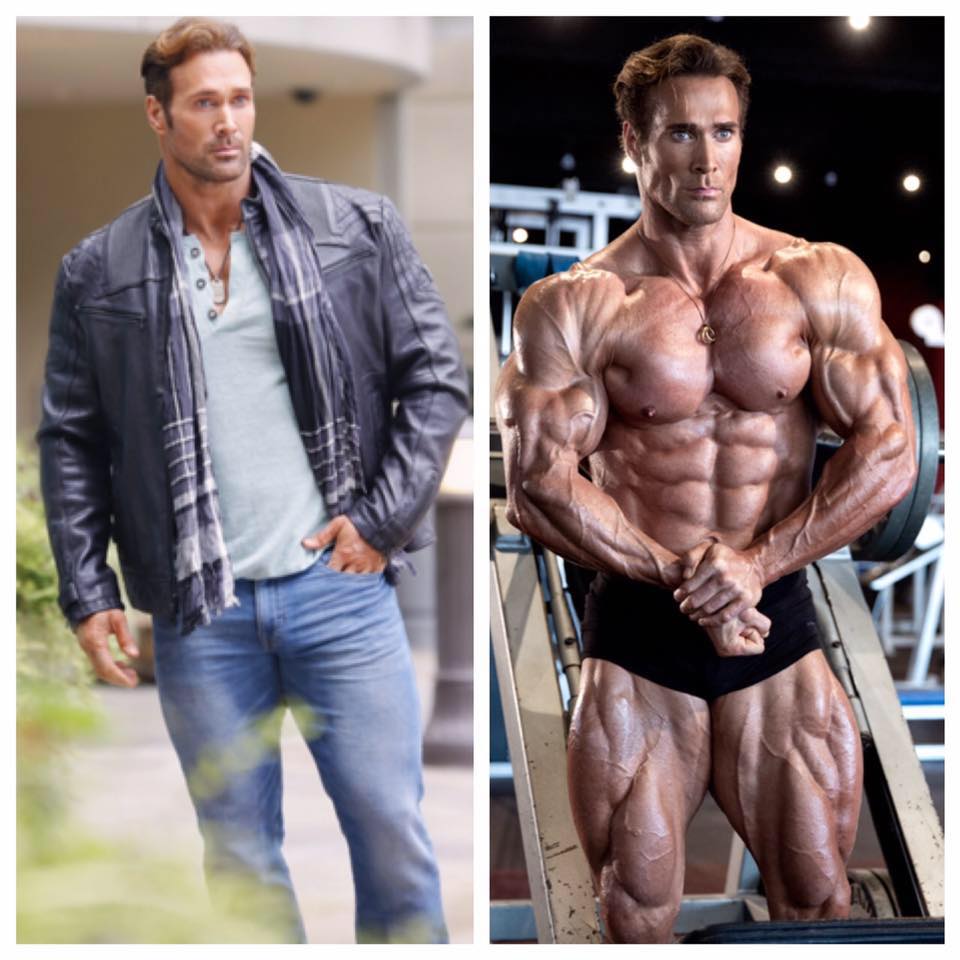 Mike O’Hearn has been at the top of the fitness industry as long as we can remember.

The guy is always in top shape and as well is an all round athlete.

Mike has always insisted that he is a natural athlete… many tend to disagree with him, but many today still cannot believe that this guy has been active in the gym his entire life.

The way we see it… if Mike was taking any substances, how long could he possibly last? Mike is always sharp all year round due to his guest posing appearances and cover shoots compared to a bodybuilder who looks in shape just prior to a competition.

Mike posted a comment a so called ‘hater’ posted  about him:

While people take time to hate, those who are getting the hate continue to reach new levels of success. ‪#‎LoveLife‬

Hate him or love him, it can be said Mike is one of the most successful fitness athletes in the business. Mike is very disciplined, he trains while people are partying or sleeping at 4am so he has time in the day to take care of business.

Mike could always do a public drug test… but obviously somebody would say it was fixed!

It cannot be denied the Mike is a genetic freak. He is not as big as say a Phil Heath, but looking at him, he has the ideal physique that is the goal for every man that lifts a weight at the gym. The guy is a hard worker and if hard work produces results… Mike is the perfect example! 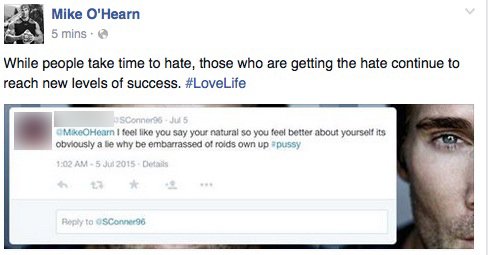