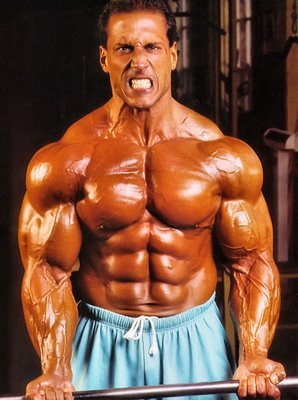 If you used to follow bodybuilding in the 80’s and 90’s you surely know who Mike Quinn is. He was probably the most entertaining bodybuilder on and off the stage.

Speaking to Dave Palumbo on RX Muscle, Mike speaks about his current injuries and his opinion on retired bodybuilders making a comeback, drugs and the current situation of bodybuilding.

Mike speaks about his financial losses and his association to the mafia.

The subject that will spark some controversy is his comments regarding today’s bodybuilders.

Mike Quinn thinks Ronnie Coleman is one of the greatest bodybuilders ever.

Quinn also commented that his back double bicep pose would crush the competition when he was in his prime.

Continuing on the subject, Mike says he truly does not follow the sport anymore.

Regarding on the Mr Olympia, Mike truly believes Kai Greene should of won the 2014 Mr. Olympia.

Quinn believes the competition should have been decided during the pre-judging, where Kai Greene was ahead of Phil Heath. Saying this, Quinn thinks Kai Greene will never win the Mr. Olympia as he is the bad boy of bodybuilding. 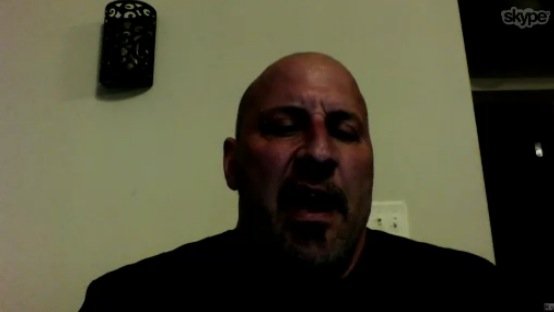 Explaining this, Mike compares himself to Kai,, saying they both speak their mind and are honest about their past. And people like them will never win Mr. Olympia titles.

As well Mike talks about Dorian Yates…. Watch the show and find out!!