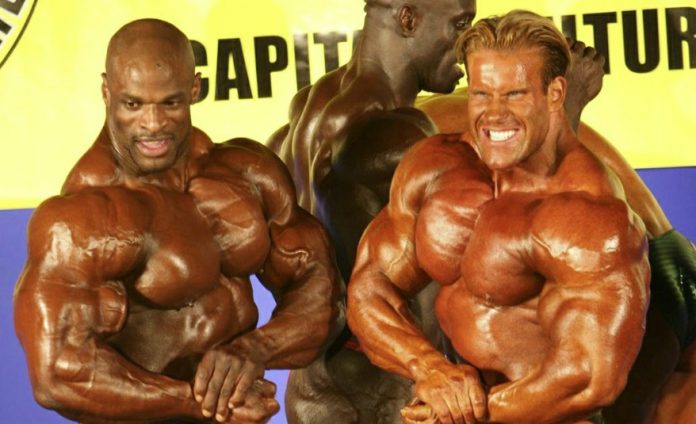 Evolutionofbodybuilding.net brings you another great feature that takes us back all the way to 2006.

Thanks to the legendary Milos Sarcev, we bring you some fantastic photos of the 2006 Grand Prix that was held in Romania.

Milos was not only a fantastic bodybuilder and now one of the best coaches in the business, but he has a great eye for photography.

This feature focuses on the battle between Ronnie Coleman and Jay Cutler.

Ronnie at the time was hoping to win his ninth Mr. Olympia title, but in 2006 he would have to settle for finishing with eight titles.

Jay Cutler was the man to beat in 2006. Jay would go on to win in Austria, Holland, Romania and of course his biggest victory, the 2006 Mr. Olympia.

The writing was on the wall for Coleman in 2006 as he ended up finishing behind Cutler all through the season. 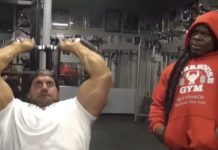 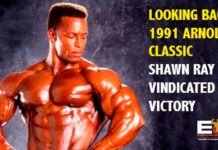