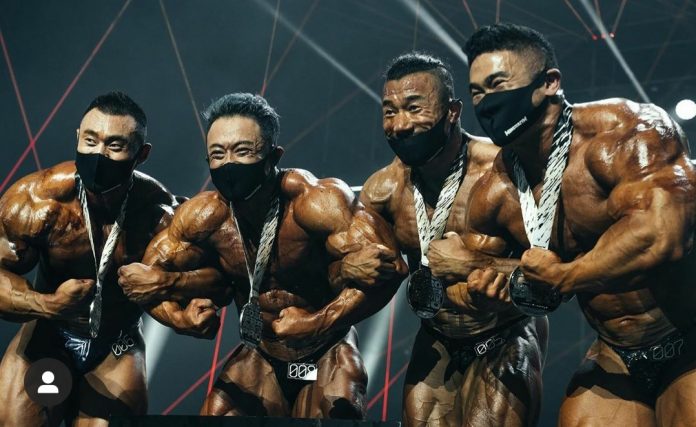 Scandalous news coming from South Korea in relation to the 2020 Monsterzym Pro Show.

Evolutionofbodybuilding.net can confirm from reliable sources that the event was held behind closed doors, earlier this month.

Athletes were made to sign contracts keeping them from revealing any information about the event that they competed in.

What is very suspicious is that this site has been informed that all the judges were Korean.

With all the judges being Korean, the contest would not be judged fairly.

Being a international pro show sanctioned by the IFBB Pro League, the judging team should have had international representatives present.

The identity of the head judge is not known.

Evolutionofbodybuilding.net have also been informed that a Korean athlete won the event and has qualified for the 2020 Olympia Weekend.

Only four athletes competed in the event. Lee Seung Chul won the event.

Many in the industry are already expecting the IFBB Pro League to investigate this scandal. 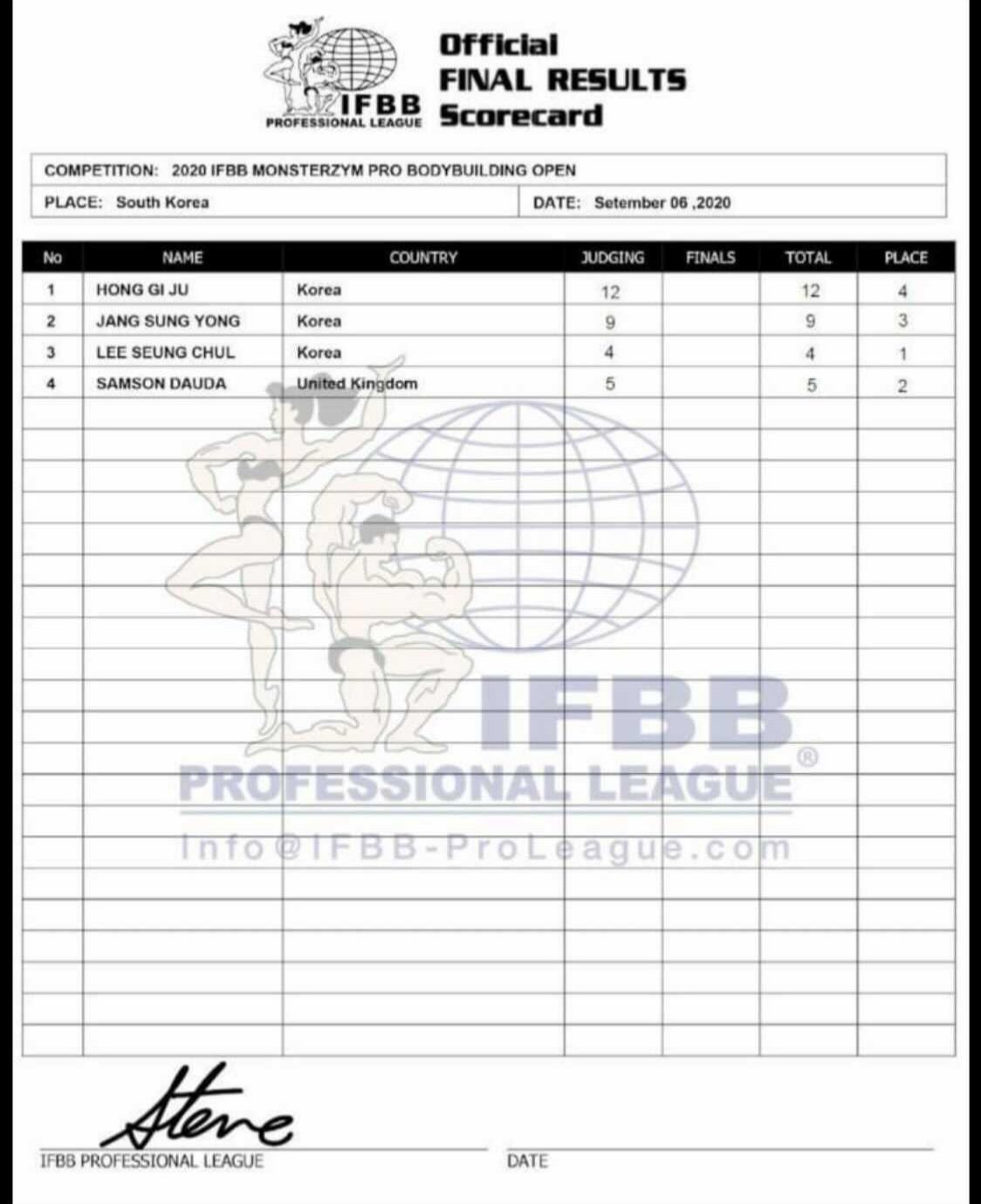 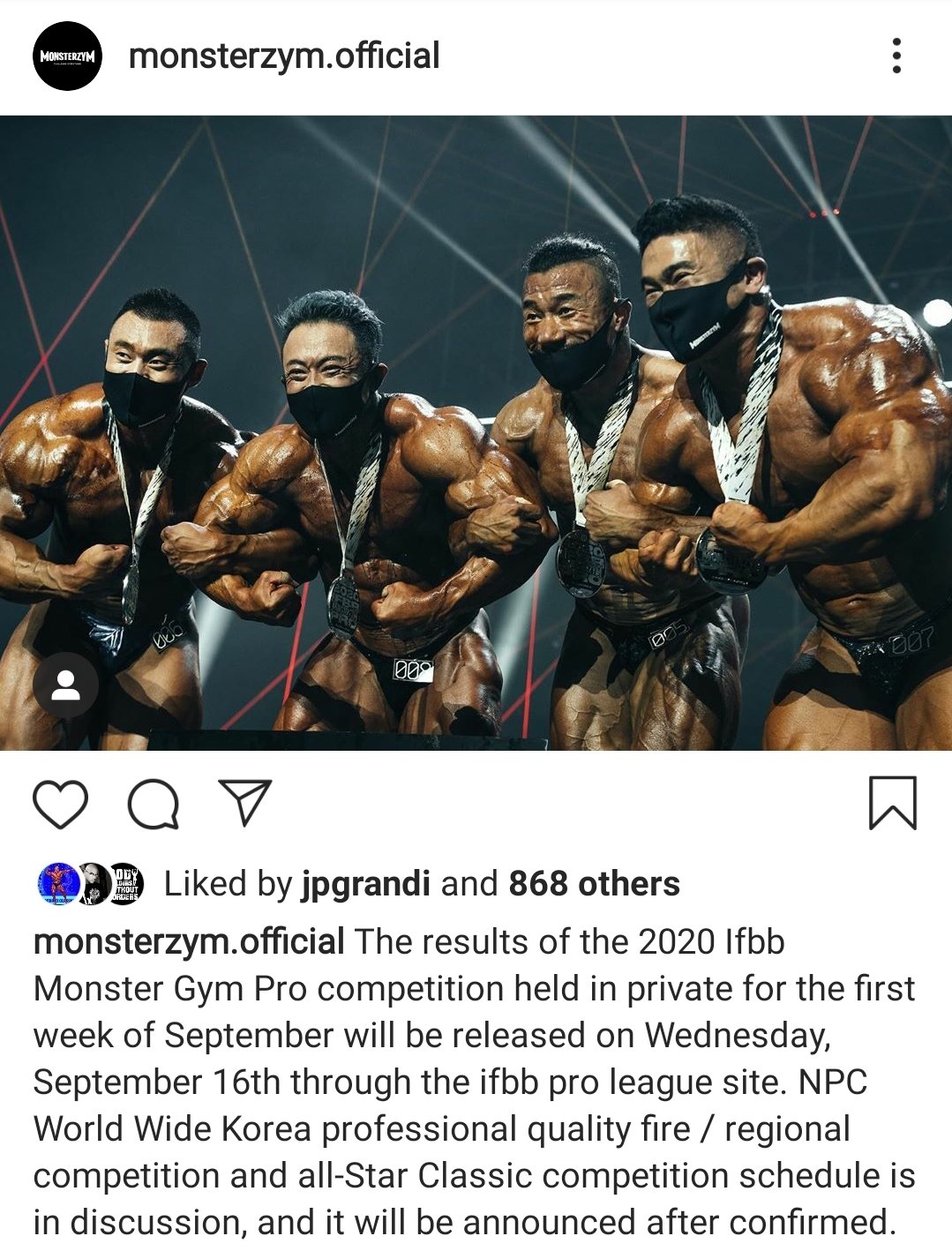 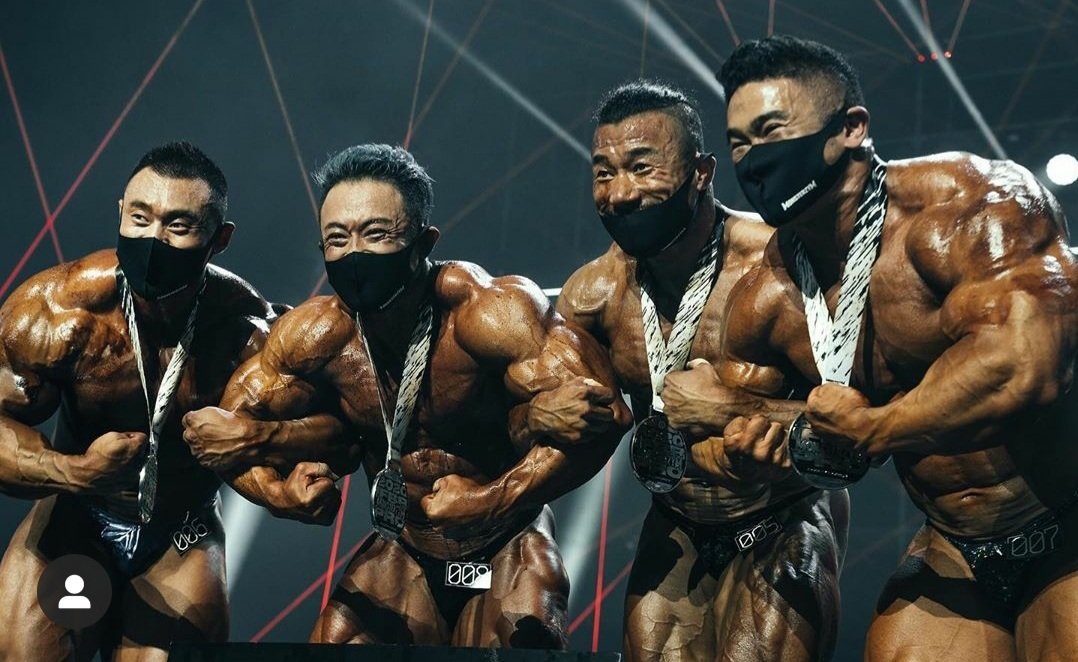