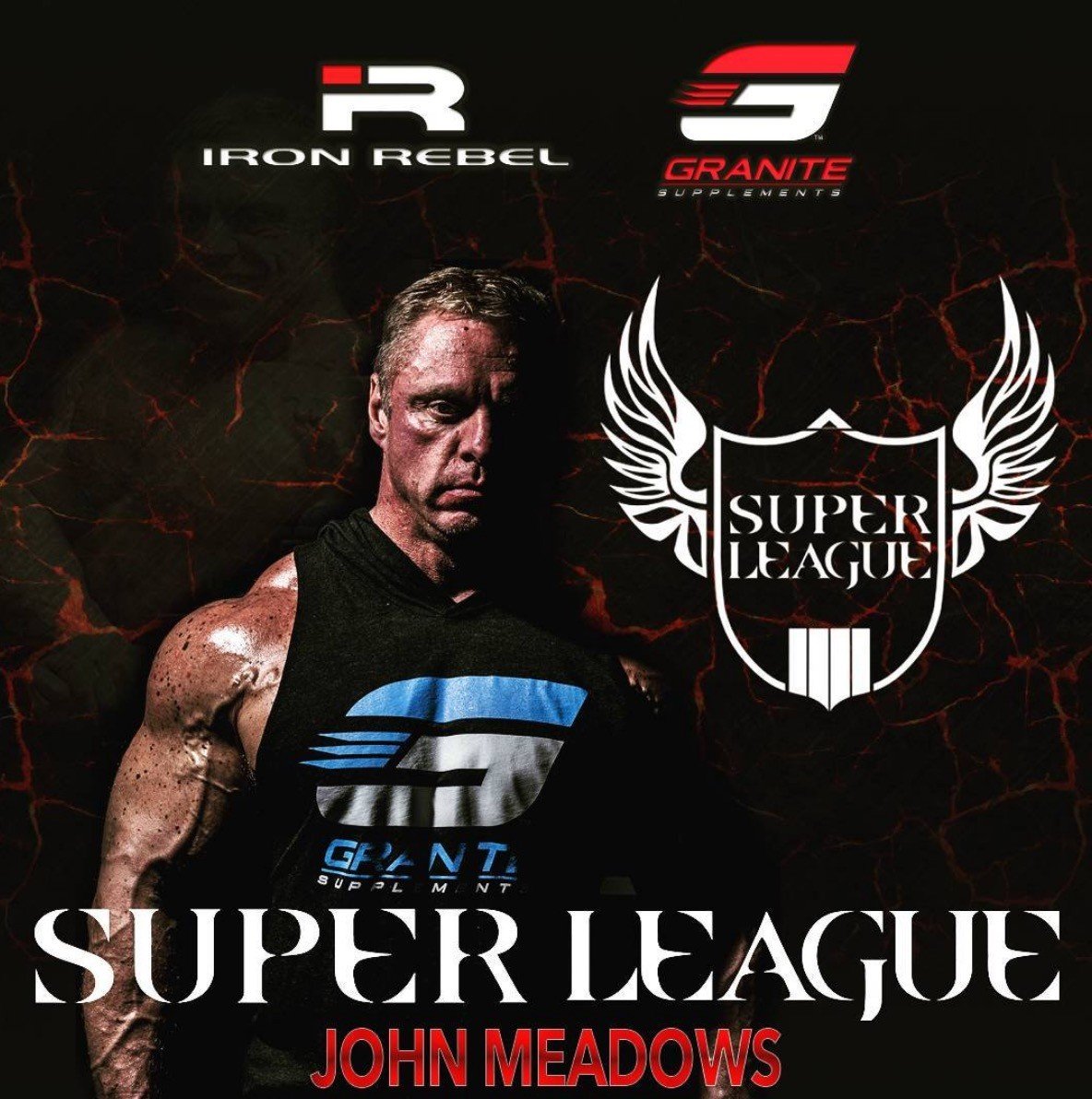 After the news that broke yesterday of Kai Greene joining the Super League, John Meadows went to his official Instagram page to announce that he will be part of 6X Mr. Olympia Dorian Yates’ newly formed Super League.

John Meadows said that he believes a lot of athletes that train hard in the gym do not all want to tan, shave and do whatever else it takes to step on the bodybuilding stage.

Meadows still does not know what his position will be in the Super League. But he has emphasized that they have his full support.

Many questions will be asked regarding this move by Meadows.

One of them will be if he will return to the IFBB stage again in the near future.

This is what John Meadows had to say about his move:

I would like to announce my suppprt for the new Super League. I have been watching what they are doing with great interest. I believe there are alot of people out there who train brutally hard that need an avenue to compete that might not want to go tan, shave, etc. Super League actually turned down 200 applicants to their event a few weeks ago. I believe this is going to be a fun and exciting new sporting event and I am 100% behind them. As for me and my role, still ironing it out 🙂 Stay tuned! 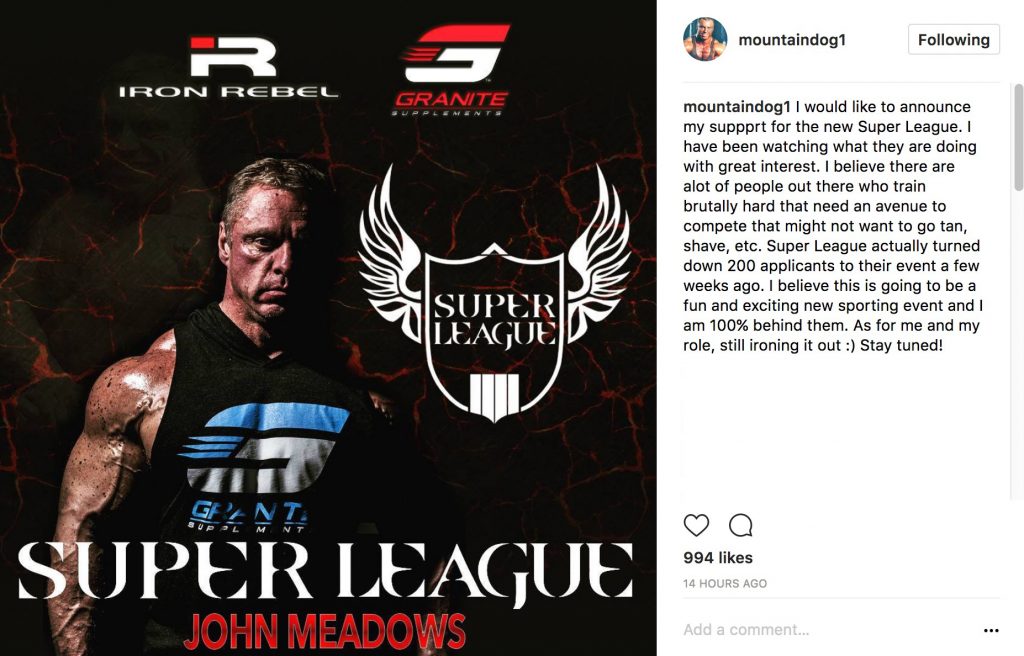