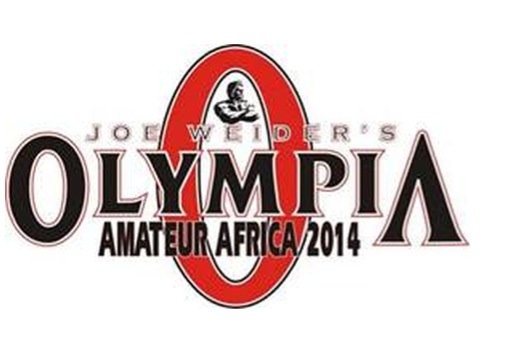 IFBB is pleased to announce that this prestigious event is now launched in Africa.
Next 24/6 of October in Johannesburg, South Africa, organized under the leadership of the South African Bodybuilding Federation President, Wayne Price, and his team, with the close support of the IFBB and the African Federation headquarters, in cooperation with Mr. Robin Chan, at the Mr. Olympia office.
The Championship will include most of the official categories included in the IFBB program and will be open for participation for all African and Middle East athletes, with the inscriptions to be made thought their national affiliated Federations.
More details will follow soon with the release of the official Inspection Report of this amazing event that is called to be an outstanding success for our sport in the African continent, after the great organization of the World Championship held last year in Marrakech, Morocco.
The Olympia Amateur Europe was held in Prague between 6/7 of June. 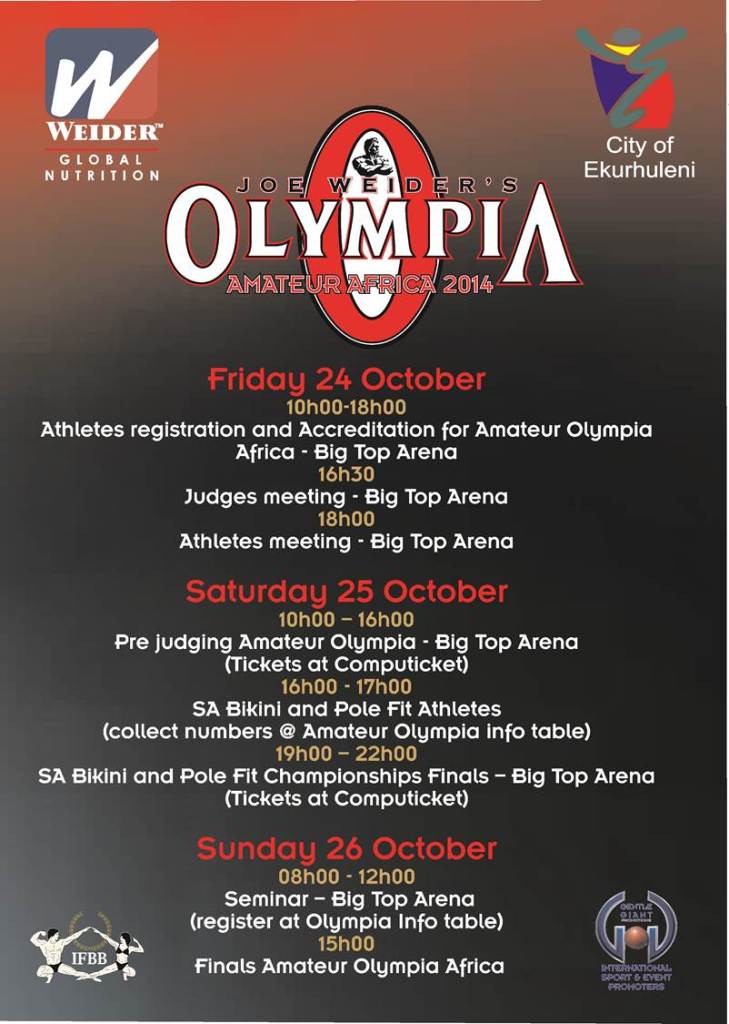