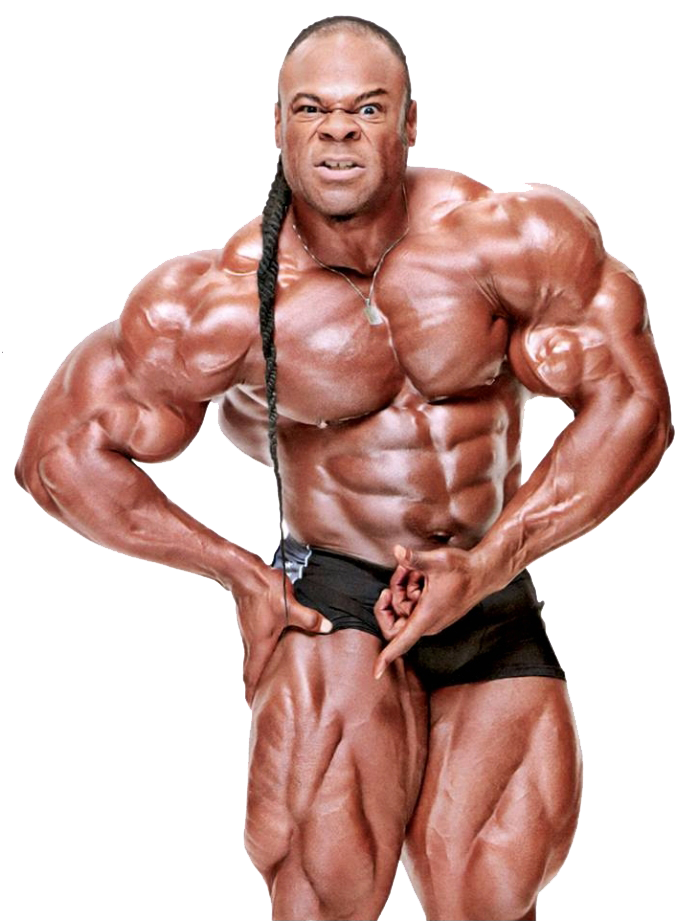 evolutionofbodybuilding.net’s Mr. Olympia Poll has been ranking in the votes in the final couple of days before the 2014 Olympia Weekend.

The same two competitors are as predicted to be Phil Heath and Kai Greene, but this time around it seems that Kai Greene is the people’s choice to be the next Mr. Olympia winner as he has taken a substantial lead. At the moment Kai is at 43% while Phil is at 28%.

Big Ramy is holding third place with 17% while Dennis Wolf is in fourth.

The Mr. Olympia poll will soon be coming to a close, so if you have not voted.. you don’t have much time left.