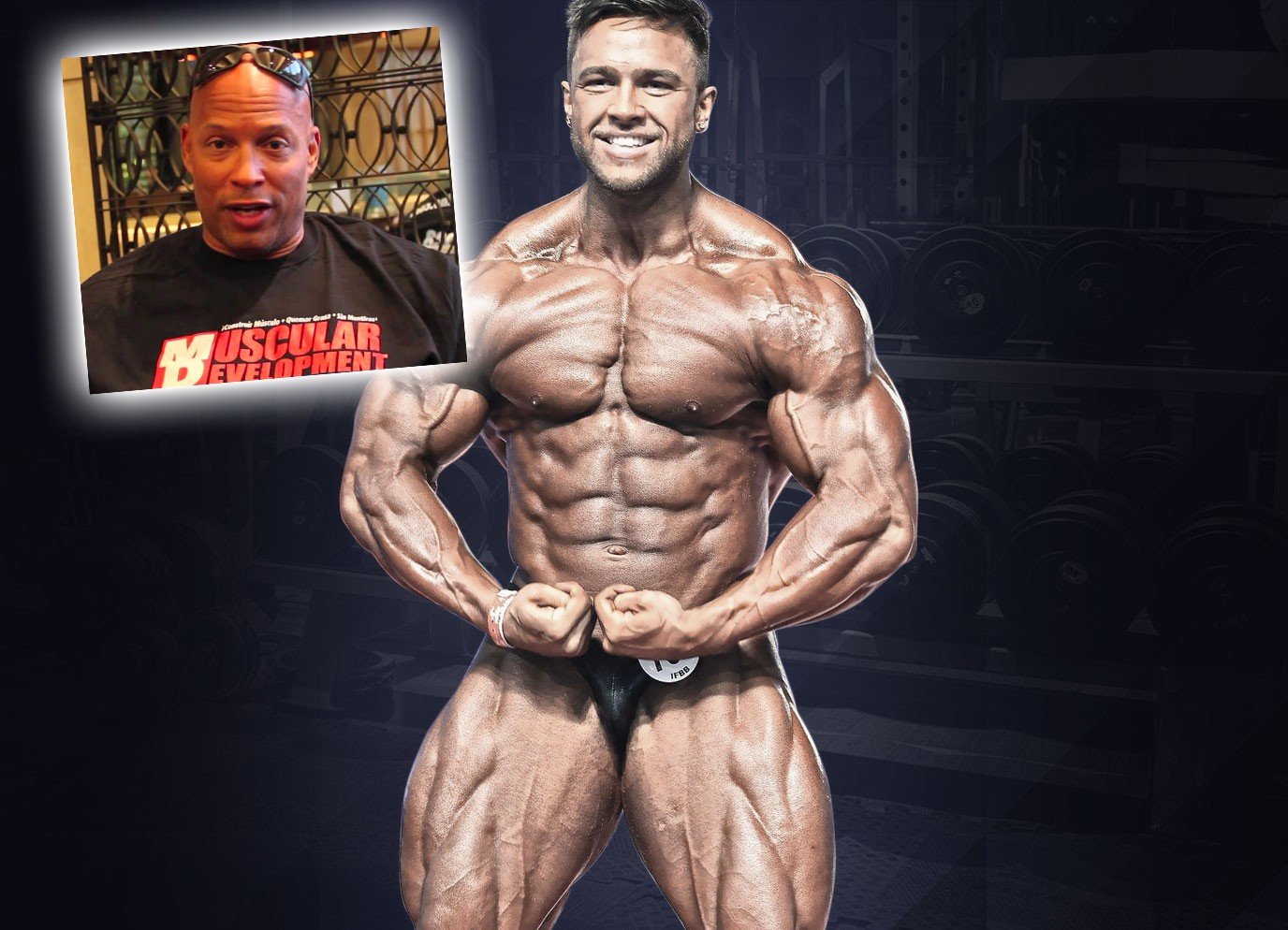 Shawn Ray, the voice of bodybuilding never seems to get a break from criticism lately.

In his 2017 Vancouver Pro review, Shawn Ray did his usual criticism on the competitors that competed in the show.

Shawn’s criticism about Canadian Regan Grimes did not go down well with Muslce-Insider.com, a website based in Toronto, Canada.

MuscleInsder.com went to their social media to reply to the IFBB Legend.

MuscleInsider’s response to Shawn Ray was straight to the point, leaving no stone unturned.

Regan Grimes placed second behind Michael Lockett, but Shawn Ray still had what to say about the young athlete.

The comment “he is not a bodybuilder that we are going to remember”, must of really annoyed his supporters at MuscleInsider.

This is the full response from Muscle-Insider.com:

What a prick! Unfortunately, 51 year old Shawn Ray has slammed 24 year old IFBB Pro Regan Grimes @regangbodybuilding after his 2nd place finish at the Vancouver Pro show! Shawn has drastically overlooked Regan’s genetic structure, the coaches he’s working with (do the names Chris Aceto, Shawn Rhoden and Chris Psycho Fitness ring a bell?), the funding behind him and his ability to market himself and grow a fan base. Shawn Ray fails to study the new blood that will be the future of our sport and instead lives in the past rehashing stories of Mike Ashley, Bernard Sealy, Porter Cottrell, and Sunny Schmidt to a young audience who do not know who these names are and don’t care enough to look them up. Get with the times Shawn. Regan is definitely a name you will remember and someone MD will want to interview when he wins the Tampa Pro show this August…at 24 years of age.

Saying all this, Shawn Ray does ‘say it as it is‘ and he will continue to about any bodybuilder.

Shawn has criticized his closest friends and still stands by what he said. Is Shawn usually right? 98% of the time he is. Many might be against him, but he is still an important person in the industry with a huge fan base.

What can Regan do about this? Train harder and prove everybody wrong. Shawn will probably be the first to praise him. 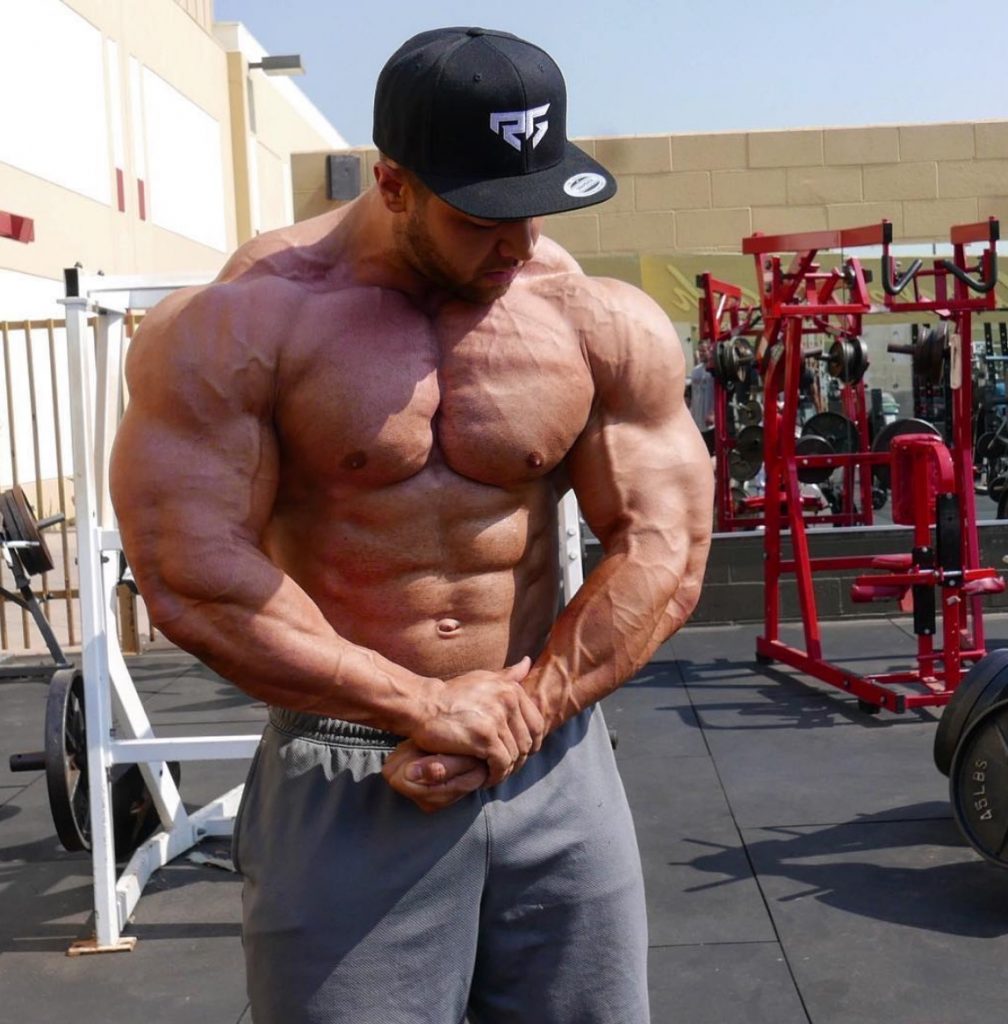 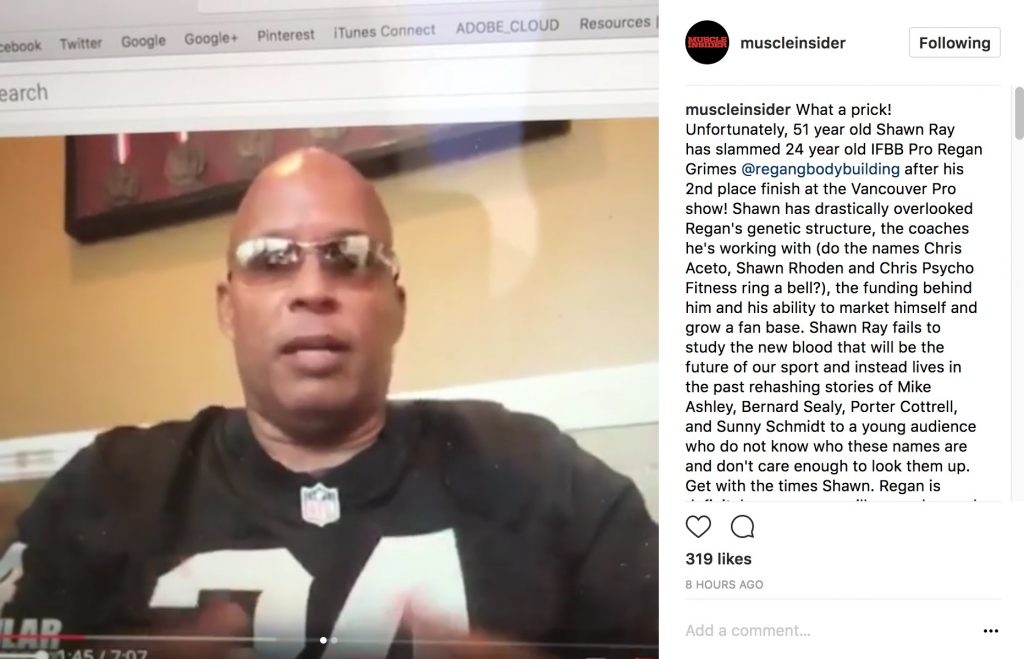