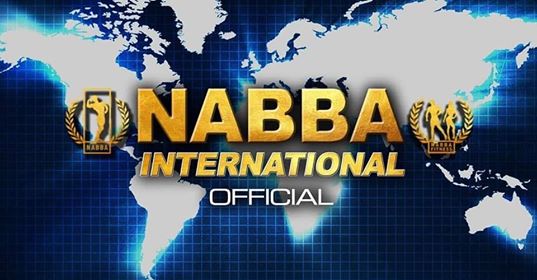 NABBA International, is one of the oldest federations in the sport of bodybuilding and fitness.

Some of the greatest bodybuilders that have ever graced the stage competed with NABBA.

Legends such as Arnold Schwarzenegger, Lou Ferrigno, Frank Zane are just a few of the great bodybuilders that have competed  at the NABBA Universe when they were at the top of their careers.

The position has been made vacant due to the suspension of former president Graeme Lancefield.

Graeme has been relieved from his position of NABBA president but he is still president of the WFF.

NABBA are currently collecting expression of interest letters and CV’s, from those interested in the position and who would like to take NABBA Australia forward.

Applicants can send their expressions of interest and CV to NABBA HQ at val@nabba.co.uk.

NABBA is not affiliated with WFF

When speaking to representatives of NABBA International, Evolutionofbodybuilding.net has been informed that NABBA has no affiliation with WFF (World Fitness Federation).

NABBA wants to make sure that all their athletes are informed about the difference between the two federations.

In recent years, a number of promoters have been using the NABBA name and history to promote their WFF events.