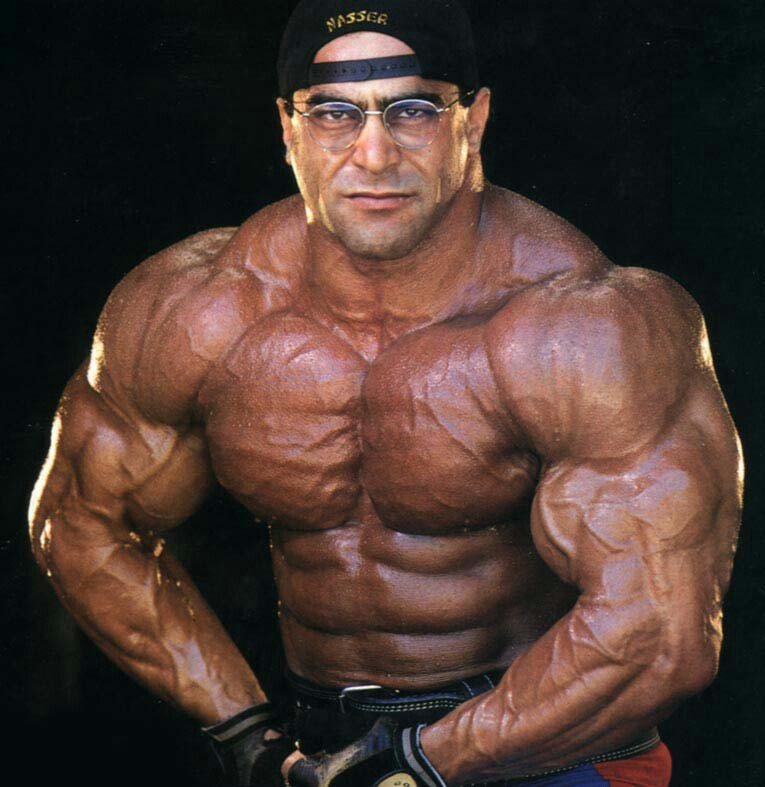 Many people say Nasser is the uncrowned Mr. Olympia as he placed a close second to Dorian Yates in 1997. This bodybuilder has had a fantastic career in the sport and he is a true legend that will always be missed.

Sonbaty was born in Germany. His father was Egyptian and his mother was from Yugoslavia (now Serbia), the city of Novi Pazar. He was a graduate of the University of Augsburg with a degree in history, political science, and sociology. He has two sisters and two brothers.

His best placing in the Mr. Olympia competition was in 1997, where he placed 2nd. Nasser was also known for being the bodybuilder who poses at guest posings and bodybuilds wearing spectacles, for having the ability to speak several languages, they may have also been the basis for his nickname “The Professor”. Despite weighing over 300 pounds in the offseason, he could still show his full abdominal muscles. He has been featured in many international fitness and bodybuilding magazines articles as well as being pictured on over 60 covers, including FLEX magazine.

He has resided in San Diego and Costa Mesa. He died in his sleep during a visit in Egypt, on March 20, 2013 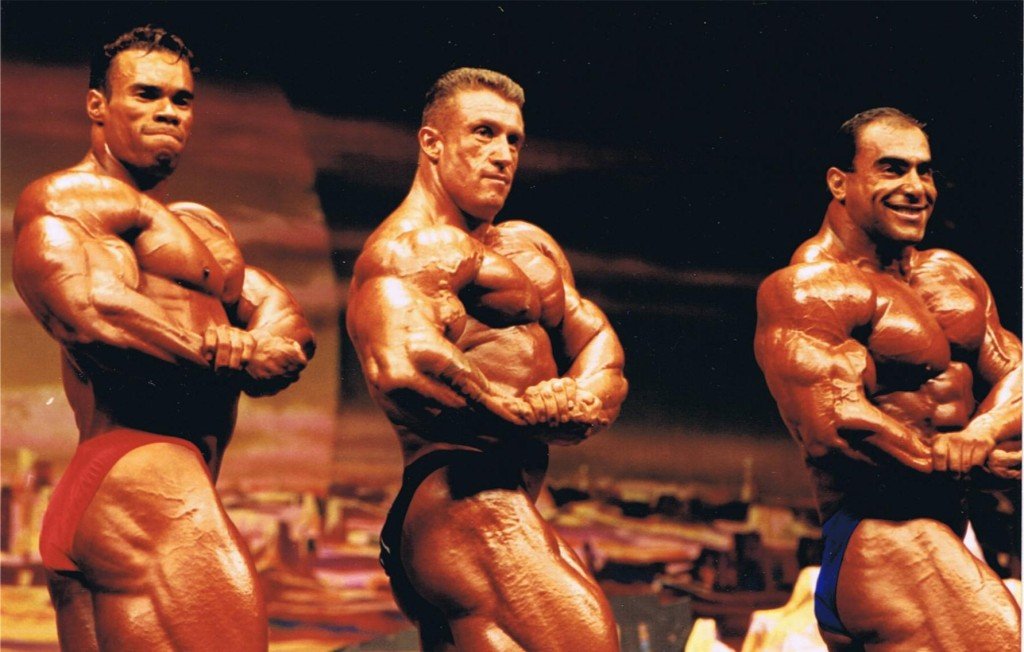 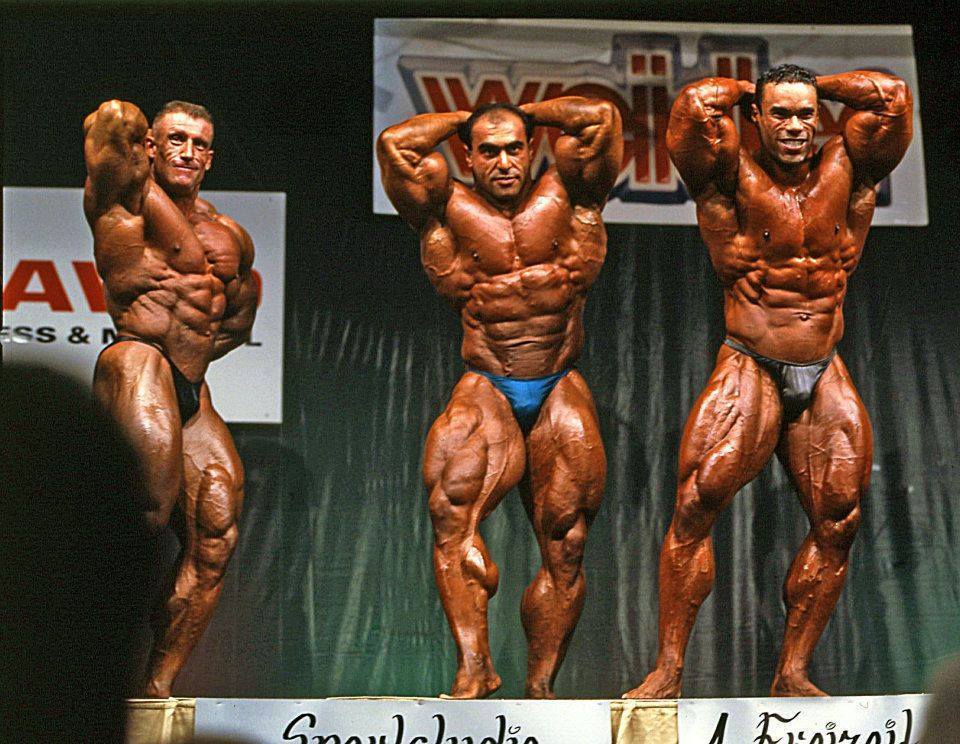