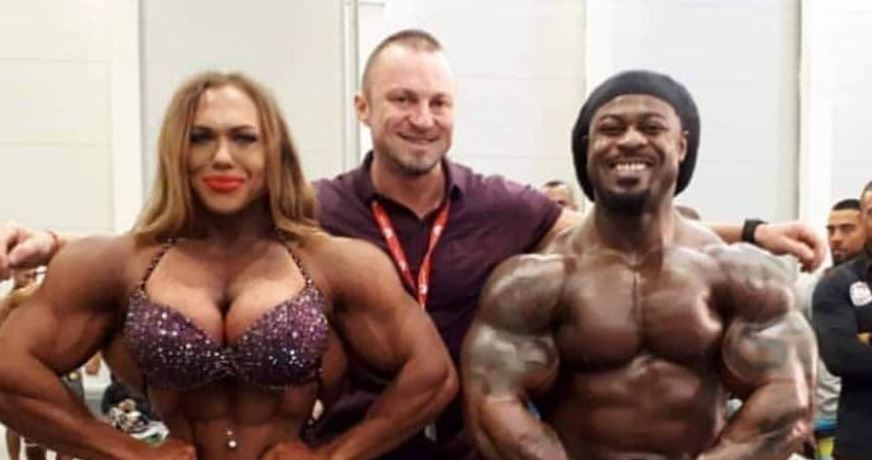 A good number of Pro League athletes made the trip to Romania to fight for qualification for the 2019 Olympia Weekend.

As well amateur athletes took to the stage to try to earn their Pro League status.

The talk of the weekend was not any of the male bodybuilders or bikini athletes, but it was about the incredible size of female bodybuilder Nataliya Kuznetsova.

Nataliya earned her Pro League card by winning the overall in the female bodybuilding class.

Female bodybuilding has been fading in the bodybuilding world in various federations as promoters were seeing this division being criticized for the freakish size of the female athletes.

In fact the Arnold Sports Festival and the Olympia Weekend removed female bodybuilding from their competition schedule.

Immediately after photos of Nataliya started circulating on social media, unfortunately there was more criticism regarding the size of her.

Some went so far as calling Nataliya the ‘female version of Big Ramy’.

Debates on various social media accounts discussed if the size of Nataliya is just too much.

As usual many suggested that a female has every right to do what she likes to her body just as a man, but many still debated this.

A photo of Nataliya next to William Bonac showed the incredible size she has.

Even though that Nataliya showed incredible size, she still needs much more definition and will surely go down in size before she becomes a challenger for a Pro League title.

The debate if female bodybuilding has a place in the sport will surely be discussed in the next couple of weeks.

Are female bodybuilders pushing the limit?

Will this change the mind of show promoters? We will surely find out in 2019. 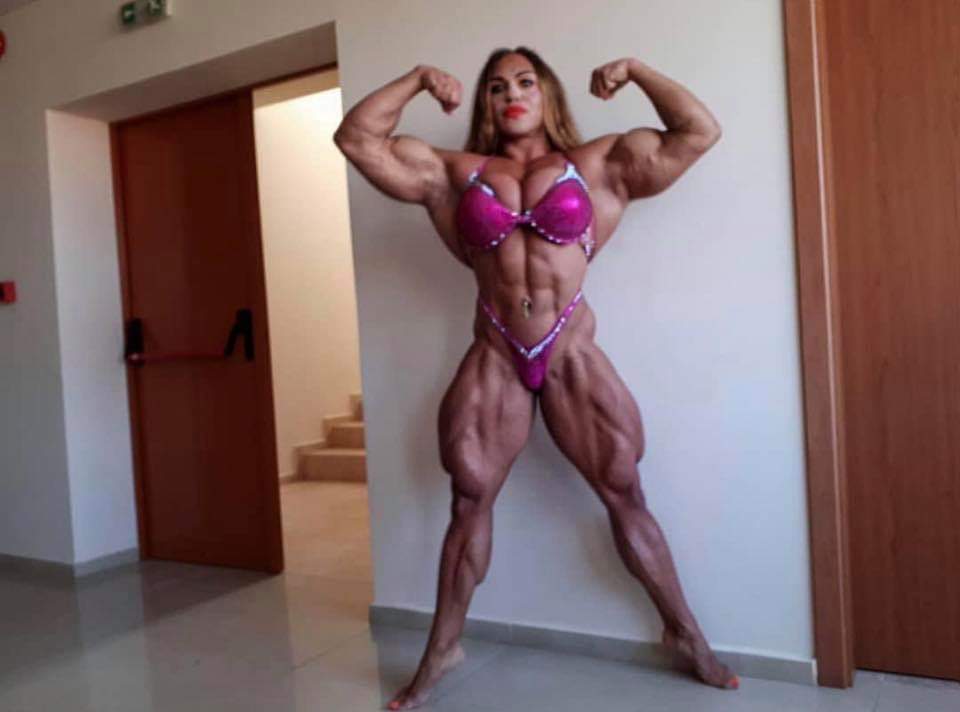 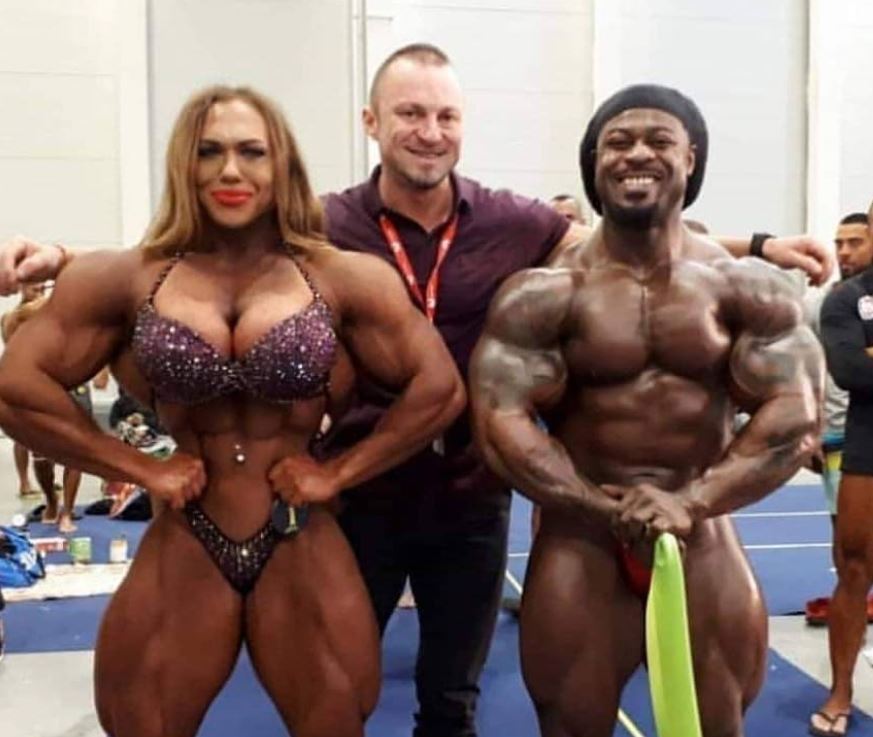 Nataliya Kuznetsova part 1 from Evolution of Bodybuilding on Vimeo.

Nataliya Kuznetsova part 2 from Evolution of Bodybuilding on Vimeo.

Will just leave this here… 😮 What do you think? #femalebodybuilding #williambonac #evolutionofbodybuilding