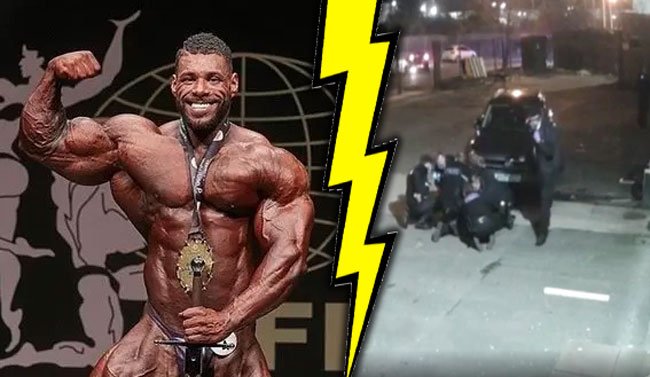 Nathan De Asha has been arrested again after keeping his gym open in the UK during the lockdown due to Covid-19.

Nathan published a video on his official Instagram page showing how he was handled by the police when they arrived at his gym.

In a recent video on Fouad Abiad’s YouTube channel, Nathan said that the police did not have a proper warrant and literally ransacked his gym, causing a lot of damage.

The worrying part of all this is the way Nathan and his gym members were handled by the police.

The video shows Nathan being ambushed and assaulted by a number of police officers as they took him to jail.

All this was happening while Nathan was handcuffed.

Nathan’s two children witnessed the horrible incident while waiting in his car.

Video footage also emerged of all of Nathan’s gym members running out of the gym for their own safety.

The police continued to beat and taser the fleeing members, causing some of them very serious injuries.

A photo emerged from one of the members in the hospital with pins in his leg after suffering a serious leg injury during the incident. He was close to losing his leg as it was snapped.

Jack Richardson published a video depicting what happened on that horrible evening.

After the incident, Nathan and his partner had to stay in custody for 21hrs. In the meantime, Nathan left behind his two children at the gym.

Nathan now is charged with 45 counts of kidnapping, two assault charges on police officers and reckless driving because of the way he parked his car in his own parking space.

In regards to the members being arrested, a number of them have lost their jobs, or are on minimum wage. It will be almost impossible for them to pay the fines they incurred just for going to a gym to train.

Make sure to watch the video below to get all the precise details from Nathan. 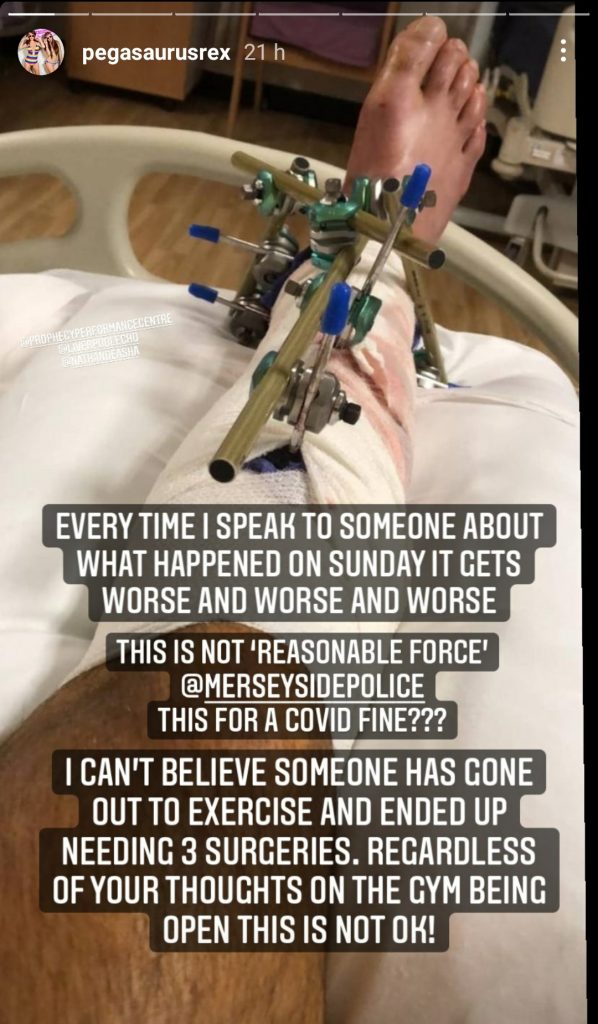