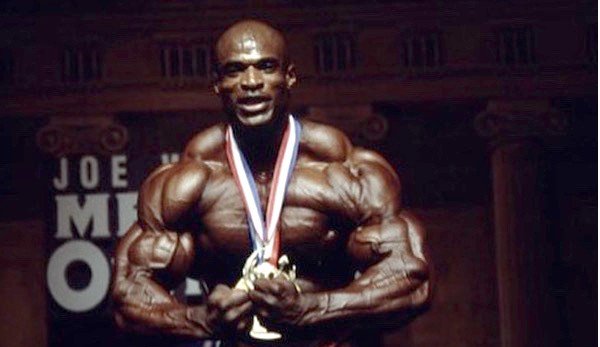 Never before seen photos of the 1998 Mr. Olympia by KP Fitness Photos.

Bodybuilding fans and athletes have been sharing the same photos year after year on social media.

The classic bodybuilding photos are still great to see and share to keep the history of the sport alive.

Once in a while a rare batch of photos suddenly appear from nowhere.

KP Ourama with the help of Ismo Häyrinen were very active taking photos at major bodybuilding competitions between 1997 and 2016.

In this feature, Evolutionofbodybuilding.net with the permission of KP Ourama we reveal the photos they took at the 1998 Mr. Olympia.

The 1998 Mr. Olympia is a special contest as it is the first of eight consecutive victories for Ronnie Coleman.

Ronnie Coleman shocked every athlete on that stage to win the title after the six year dominance of Dorian Yates.

Flex Wheeler, Nasser El Sonbaty and Kevin Levrone were all favorites to win, but it would be Ronnie Coleman who takes the first of eight Sandow trophies home. 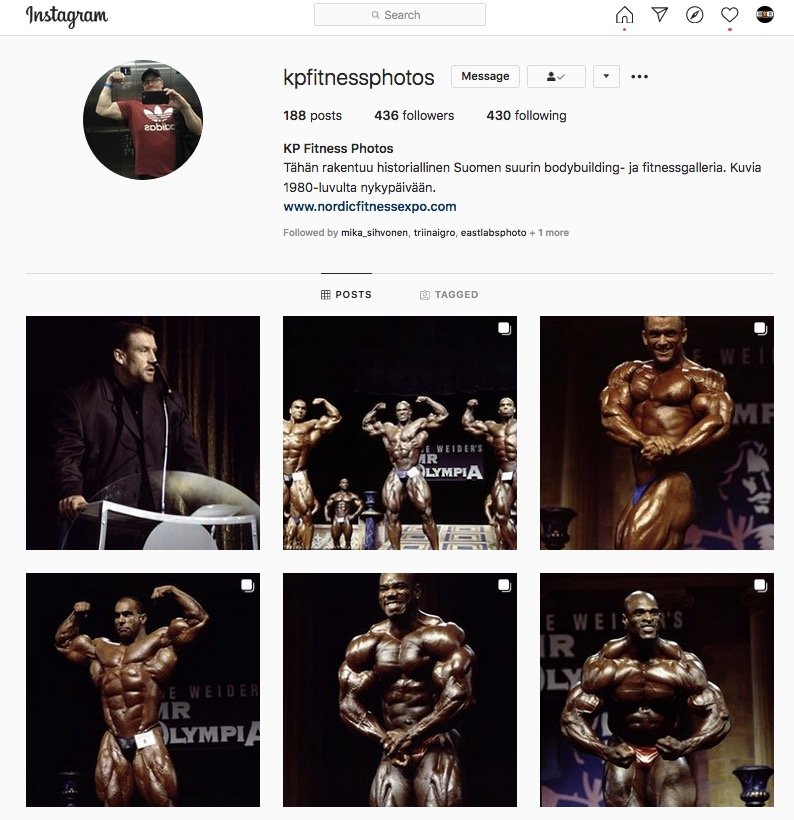 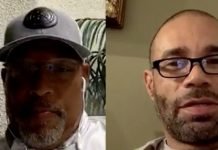