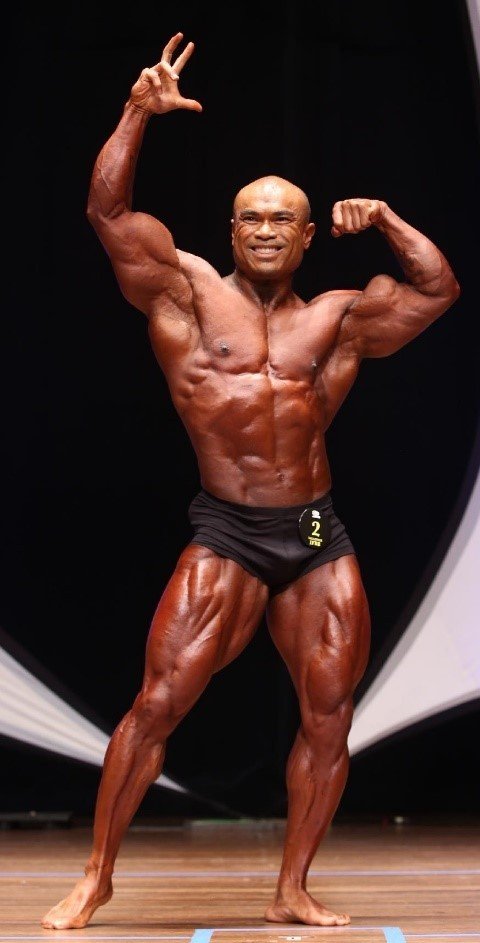 “IFBBPA is proud to appoint Ko Chandetka to the position of Illinois/Wisconsin Chairman” boasts IFBBPA CEO/President Wayne S. DeMilia. “Having Ko on the team gives us a new strength in those very important Midwest states”

Ko has had an extensive career in the sport. At the age of 19, he won the 1991 NPC Teen Continental overall title. Over the next 25 years, Ko not only won over 20 titles culminating in attaining pro status, but also placed 7th in the inaugural Classic Physique Mr. Olympia Competition in 2016. In addition to competing and reaching pro level, Ko has also been a personal trainer, posing coach, nutritional specialist, sponsored athlete and a brand ambassador. “Promoting and being State Chairman is the logical next step in my evolution in the Sport of Bodybuilding & Fitness. I look forward to the challenge!” exclaims Ko.

Strong, intelligent, energetic…… Ko Chandetka has the qualities to excel and succeed as a Promoter, a Chairman and a Leader for the IFBB Physique America” pontificates DeMilia 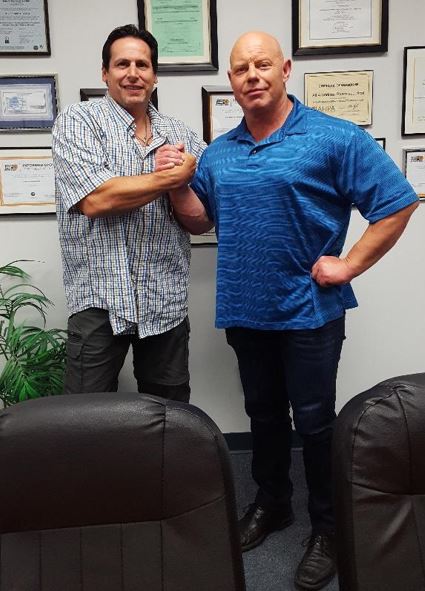 IFBBPA is proud to announce Dr. Jeff Golini of Billings, Montana, and Brad Hollibaugh of Spokane, Washington, as co-chairmen of the upper Northwest. In addition to their states of residence, they will also oversee Oregon and Idaho. “Having Dr. Jeff Golini and Brad Hollibaugh is a fantastic addition to the IFBBPA family as we build a total national Federation” asserts IFBBPA Executive Assistant to the President, Jim Rockell.

Dr. Golini is a former NPC competitor and Promoter and is the owner and founder of All-American Pharmaceuticals and Natural Foods Corporation. Dr. Golini serves as Member of the Advisory Board of Body Art & Science Inc. with expertise in nutraceuticals and sports nutrition. Dr. Golini’s groundbreaking work with liquid formulations and sublingual technology has earned him recognition as a leader in these fields. Brad Hollibaugh has won over 20 bodybuilding titles in the NPC and owned multiple World Gyms in Vancouver, WA.  Brad has also been a successful bodybuilding coach and trainer for over 30 years, a Promoter, an undefeated High School Wrestler and an actor.

“Jeff and Brad strengthens the IFBBPA foundation as we grow each day” boasts Jim Rockell.