We love to promote different styles of workouts by the prominent figures in the industry here at evolutionofbodybuilding.net.

So you want to know how to train arms like they do in the NFL? well today is your lucky day. We have Mike O’Hearn and Nelson Spruce NFL Player in the Mecca killing arms. Some times you have to train like a NFL player to make the gains in the gym. Switch up the workouts and get our of your comfort zone. Give this workout a try and let me know how you like it.

Mike O’Hearn
Like the bodybuilding greats before him, Arnold Schwarzenegger and Lou Ferrigno, Mike holds 4 Mr. Universe titles and was voted one of the 12 greatest physiques of all time by the fitness industry.

He is also the creator of -Power-Bodybuilding- a style of training and the principles he uses to achieve the longevity and success in his physique, and in the health and fitness industry. 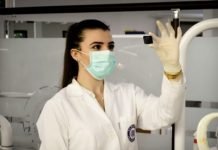 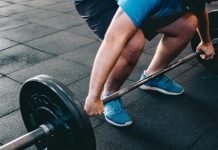 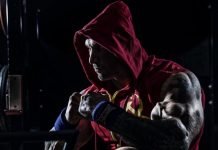