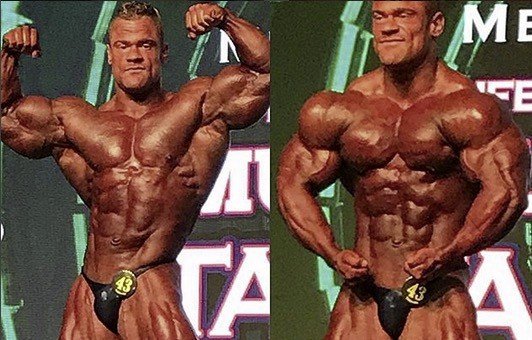 Nicolas Vullioud is going to the 2018 Olympia Weekend after securing victory at the 2018 Tampa Pro.

Nicolas is one of 2018 hottest prospects and he is looking to be a great threat to Flex Lewis.

The Tampa 212 champion had some great words to say after the show:

Today one of my biggest dream just became true… I’m qualified for the biggest show in the world. I have no words and I will do it simple. THANK YOU EVERYONE FOR THE GREAT SUPPORT. Thank you @ptuor, this is our work. We did it together. And I know we will keep going. Thank you to my lovely mom 💙, my brother @markanthonyflex who supported me during that weekend. And now, we gonna kill it in Vegas for the last six weeks. A special thanks to Gerard and @mhpstrongusa for the support, trust and investment. I’ve never been treated like that, you guys, are an incredible team. Thanks to @mnxsportswear too. And I will finish with an other special thanks to @ifbb_pro_league for that amazing opportunity. Tampa Pro is in my heart. See you all in Vegas, but first of all… CHEESCAKE FACTORY – Nicolas Vullioud.

In the Men’s Physique class, Logan Franklin also booked his ticket to the 2018 Olympia Weekend after securing victory. We believe Logan is overlooked at many shows and he can also be a threat to Jeremy Buendia’s title. 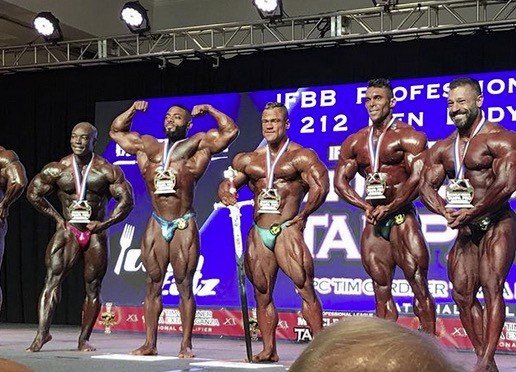 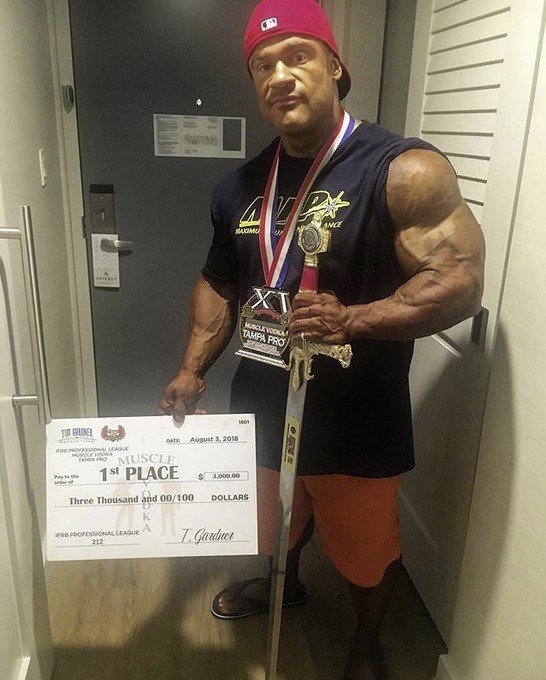 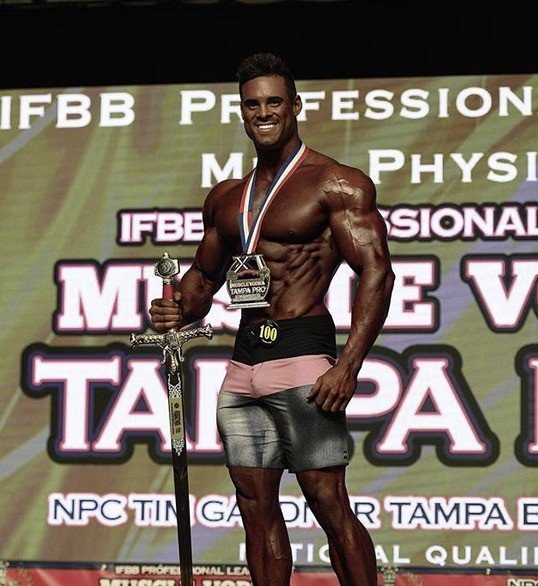 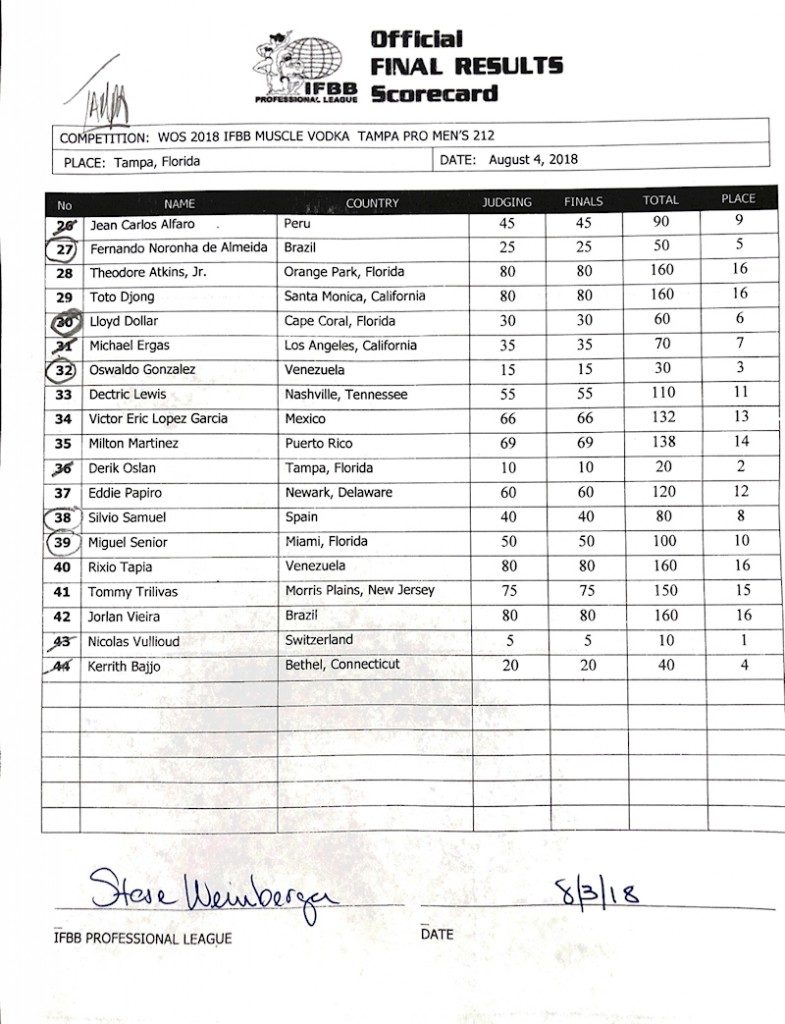 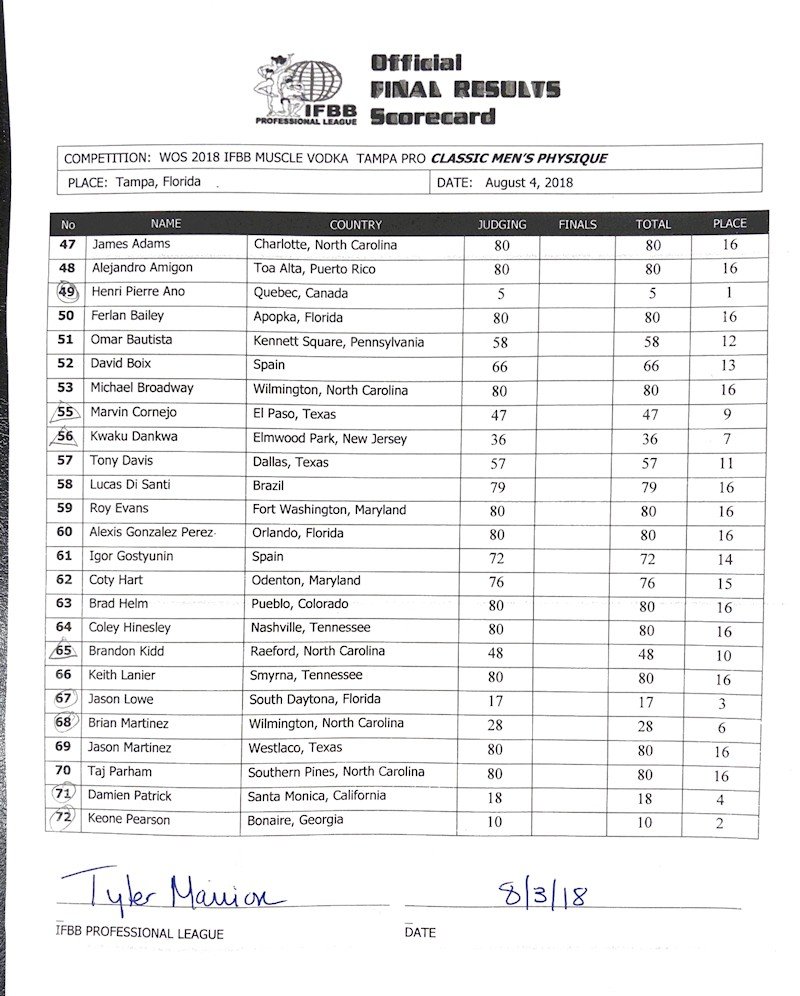 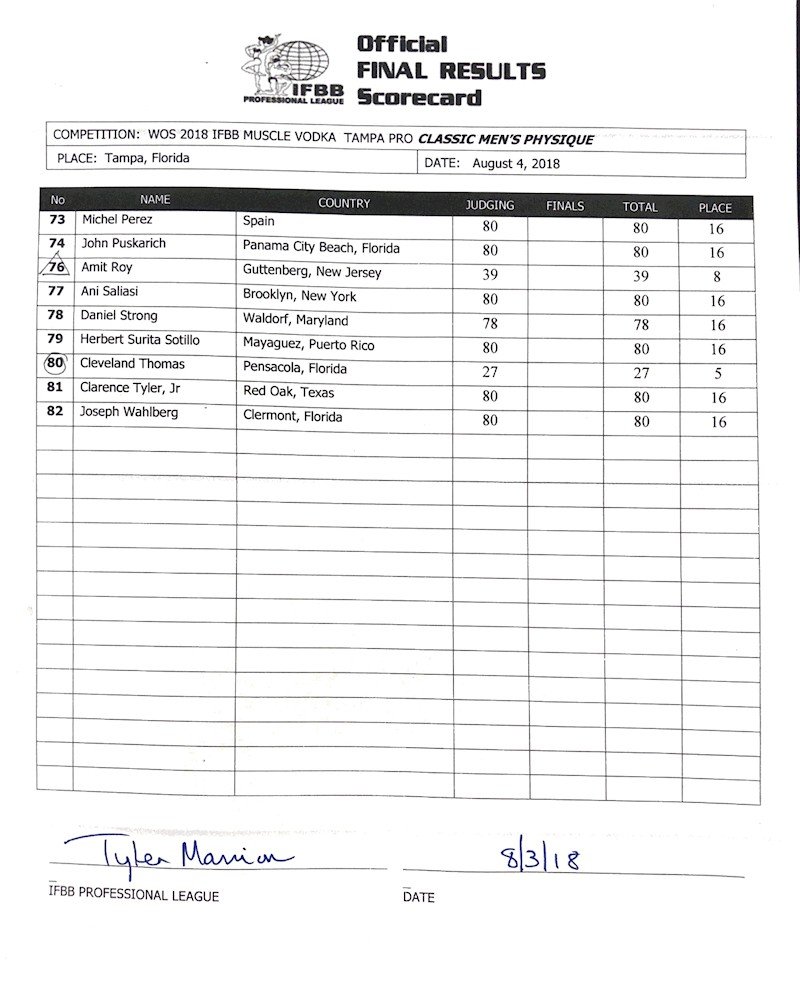 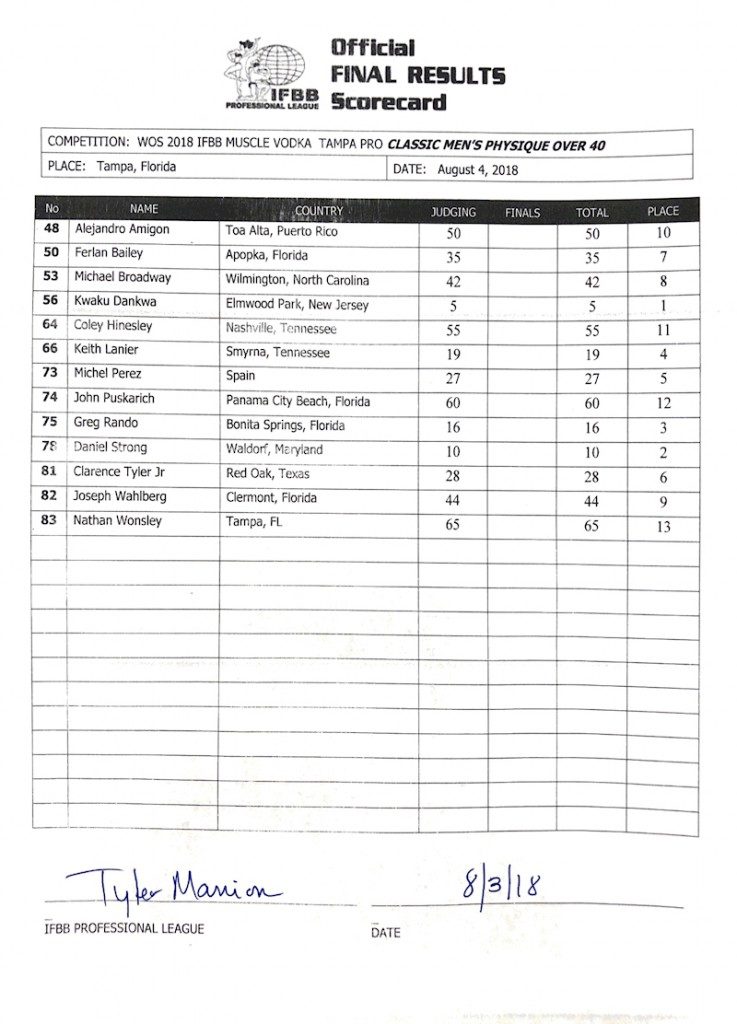 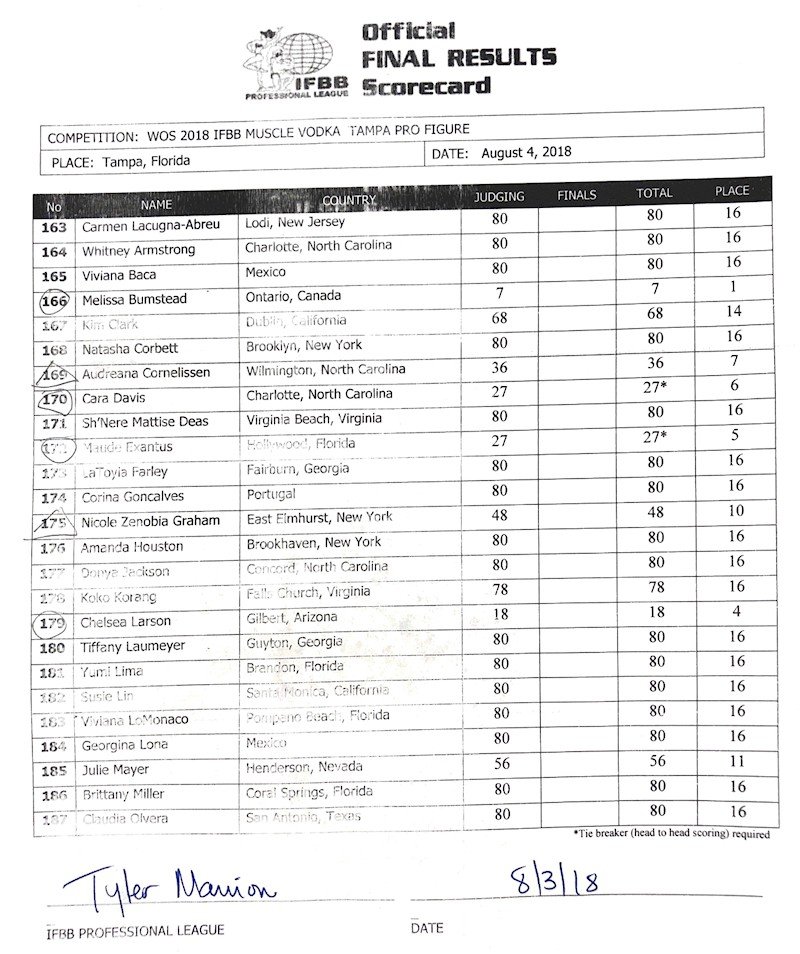 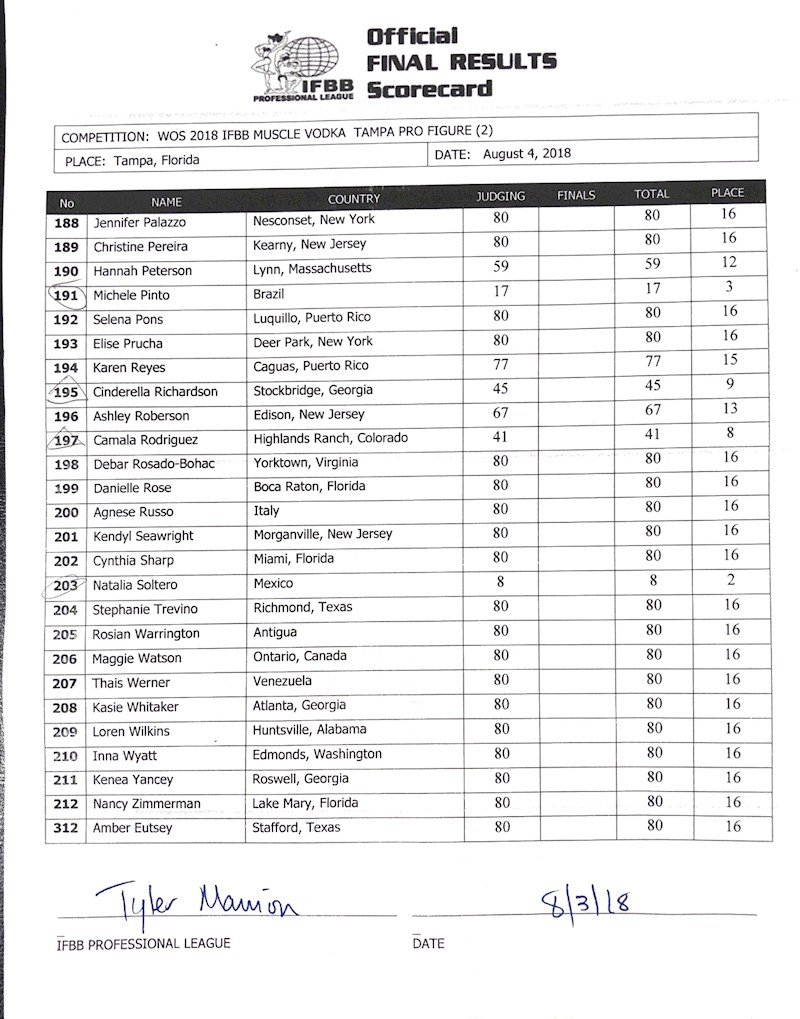 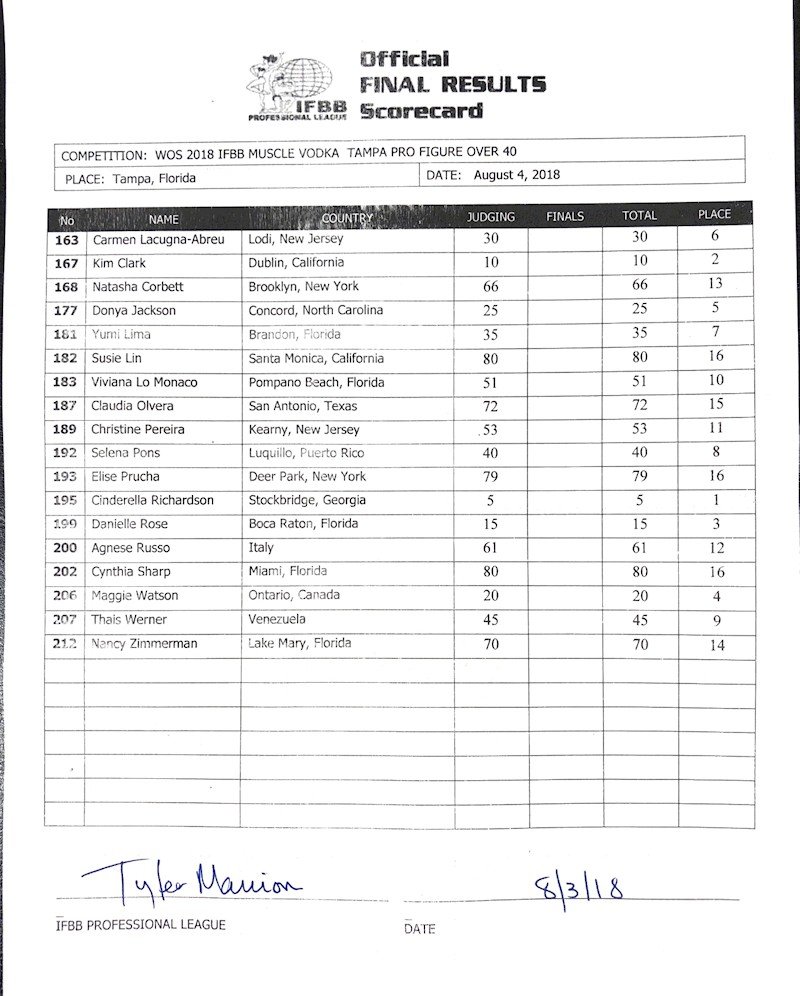 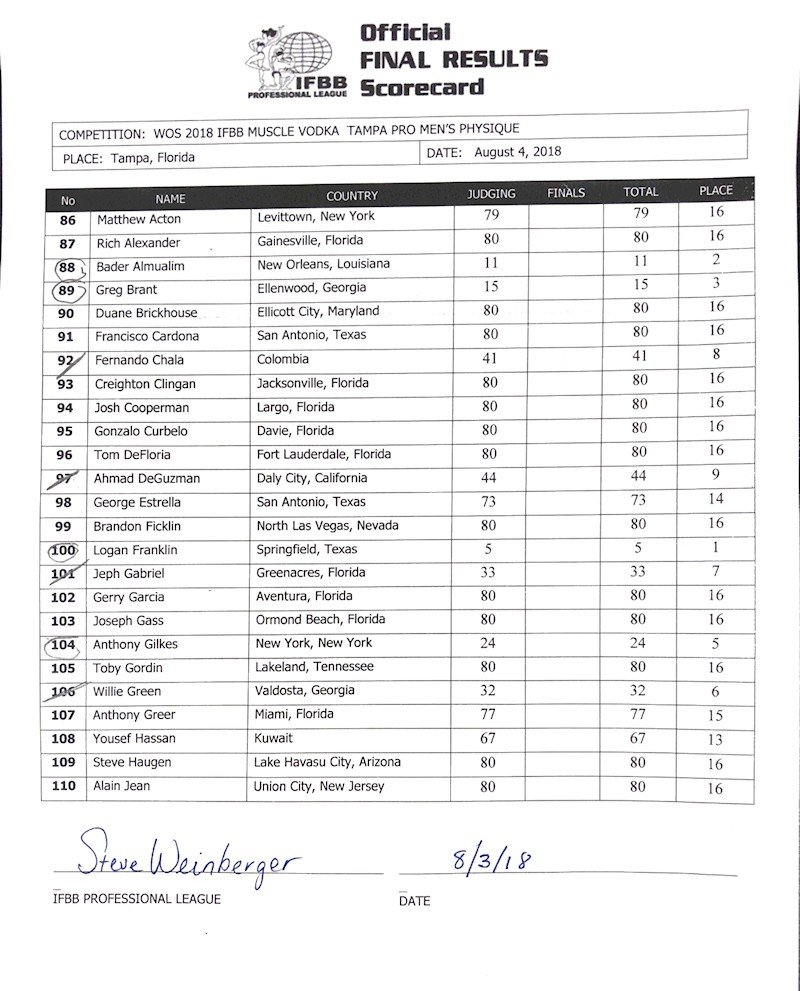 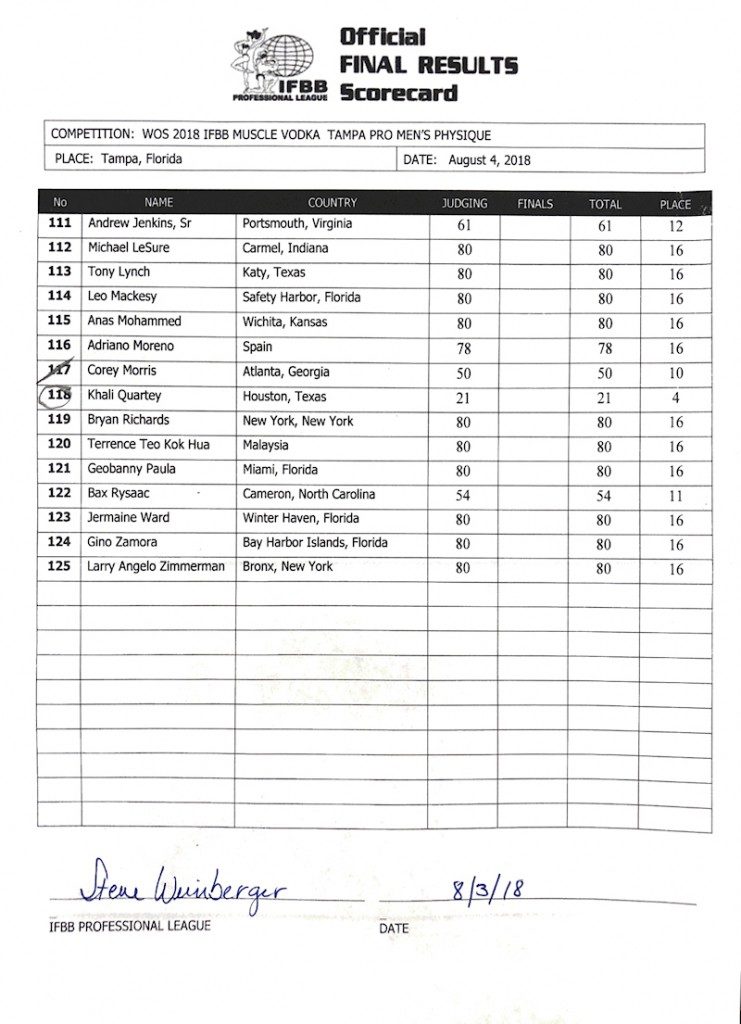 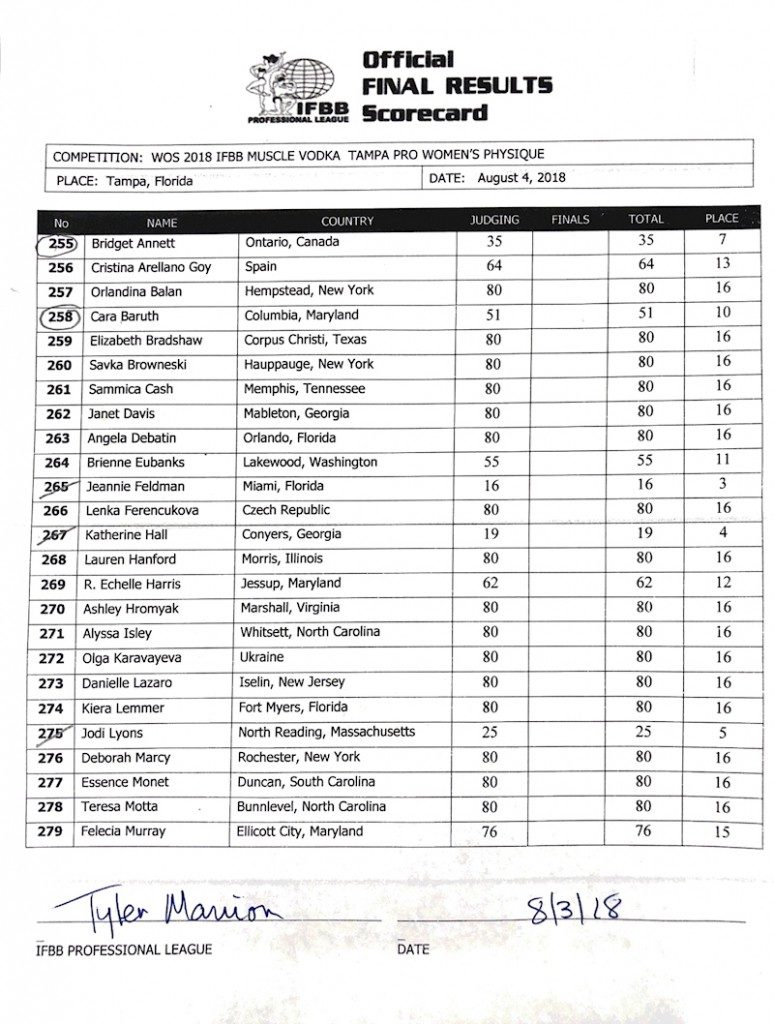 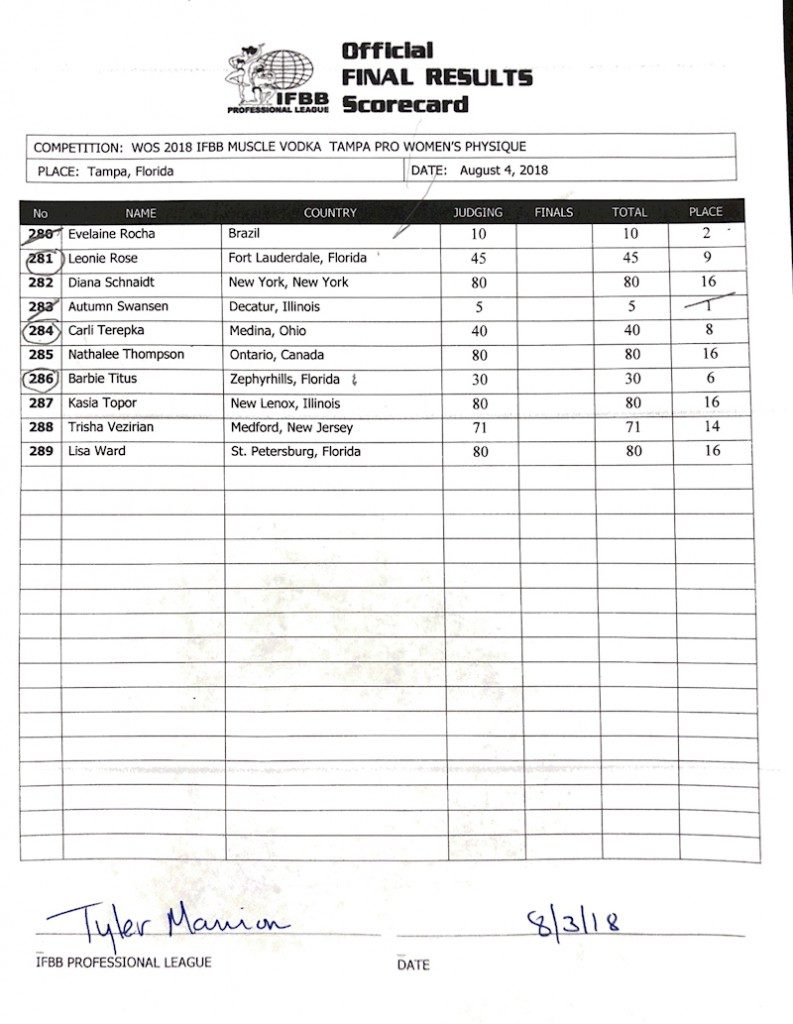 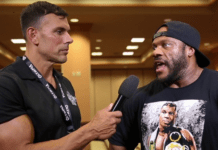