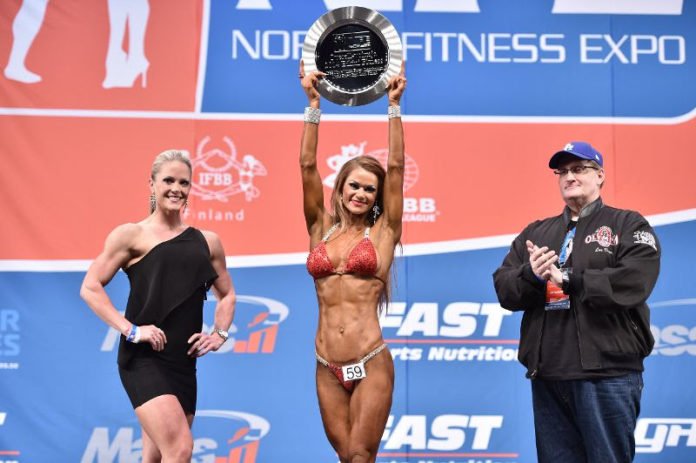 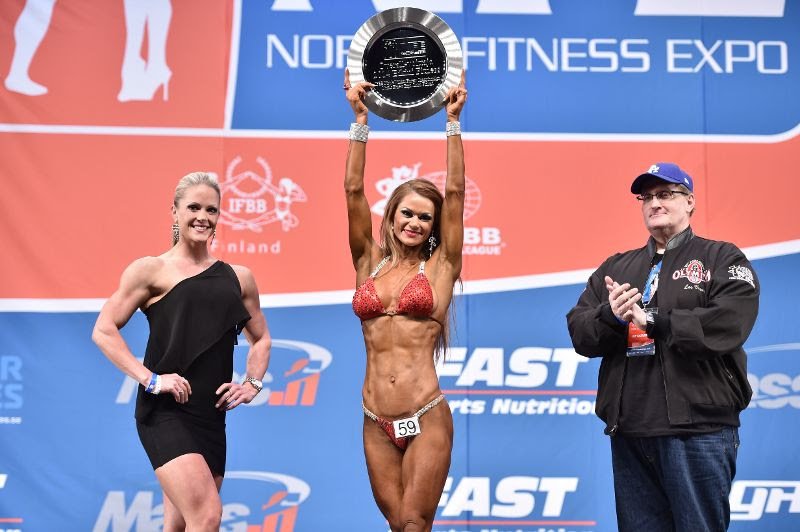 Nordic Fitness Expo (NFE) will be held on October 10-11 in Lahti, Finland. NFE is a multi-fitness event with over 600 competitors all over Europe! Two days non-stop program on three stages!