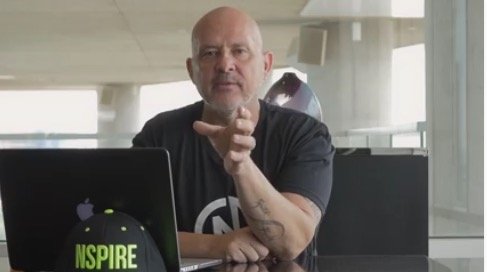 When you listen to all the promotion videos on the NPC Global Facebook page, it makes you say “Wow, these guys are perfect!!”

How many times are we going to hear the same thing? all that nice, soothing music in the background and Lee Thompson talking with that calm voice….

All this stuff makes you feel like your getting into some kind of new spiritual organisation!!

Revenue sharing, better judging, competitions all over the world and who knows what else.

We have seen others try this before and they all fell apart. 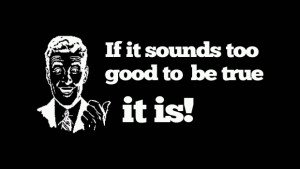 Imagine a Global NPC athlete wins the Arnold Classic, Mr. Olympia, NABBA World championship or Universe? This will ever work out!It might with Nabba but not with the IFBB.

Image rights and contracts will always be in the way.

IFBB Pro (or former) Sarah LeBlanc took the plunge and now she is the new face of NPC Global. Sarah said that NPC Global will have a new category ideal for her physique. Did she do this because she was getting to muscular for the IFBB class?

As well, how does Dave Palumbo feel about his product Species Nutrition being one of the main sponsors of Sarah LeBlanc? will he promote NPC Global on RxMuscle.com?

Eventually and this will happen, many athletes that cannot crack the top ten in the IFBB will move over, hoping to make more money and win a title. BUT saying this, NPC Global does not have the Olympia Weekend or the Arnold Classic. Two of the most prestigious competitions in the world of bodybuilding.

What is the use having a NPC Global title, when you could not beat Phil Heath or Ashley Kaltwasser? If you want to be the best, you have to beat them.

In other sports, no other leagues are made to compete with the NFL, NHL, NBA, etc… They have their rules and they have the trophies that every kid grows up dreaming of winning.

In the meantime, the NPC have their athletes pumping out videos showing their support for the organisation that made them what they are today. 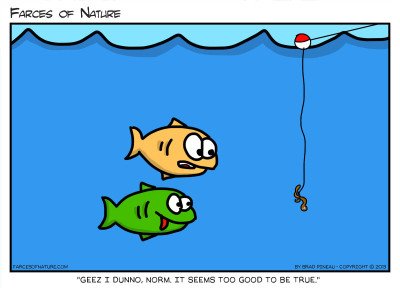 Talking to many amateur athletes, many say that they would prefer to place 10th in an IFBB amateur competition, then place in the top three at other competitons. Why? because it is more prestigious.

IFBB and the NPC have strict rules, and many don’t agree with them, but they were put into place for a reason.

We at evolutionofbodybuilding.net have already said before that we will cover some of the events of NPC Global, but that is as far as we will go. All these promo video are becoming a bit too much.

Now, will Muscular Development, RX Muscle, Flex (most probably not) and the others sites and magazines promote this new organisation?

Fast forward to 47:00 and listen to what John Romano, Dennis James, Chris Aceto and Dave Palumbo have to say about NPC Global.