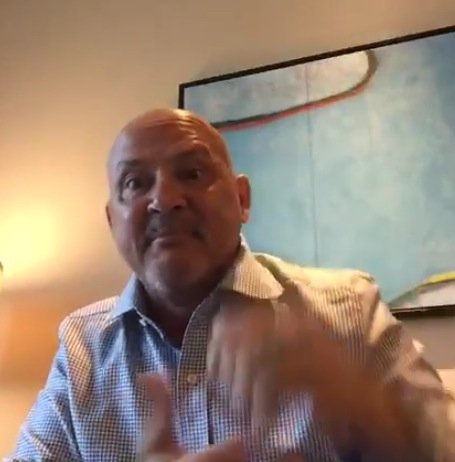 Lee Thompson seems to have been reading and listening to all the opinions regarding his new federation NPC Global.

He has released a video that is over an hour on his personal Facebook page.

The usual calm speeches with nice music we are used to, changed to lots of profanity towards many of the top officials and directors in the industry.

As well, Branch Warren and his wife were also mentioned and attacked heavily!!

Lee also has threatened many athletes and officials that he will reveal sensitive emails in the near future in a book and on the new website soon to be launched by NPC Global.

His views on corruption, athletes working in the Adult film industry and much more were revealed by Thompson.

This will definitely get the attention of many on the opposite side.

This will surely not end here!!

The way we see it. Lee better make sure his new federation is what he says it will be, because if it is not, he is in for a hard time!!

Related Stories: NPC Global – Too good to be true?