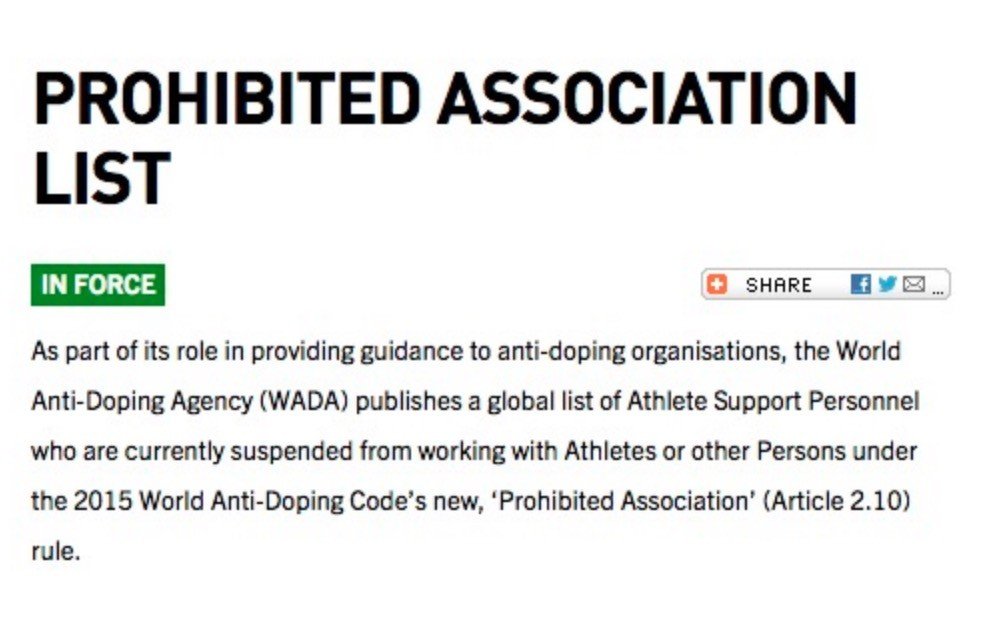 National Physique Committee (NPC) and IFBB Pro League President Jim Manion has been included in the Word Anti-Doping Agency (WADA) list of Prohibited Associations to manage sport, as a consequence of his continuous violations of the WADA Code, disrespecting international sport rules.

The official list can be downloaded in PDF format from HERE

The WADA website states: As part of its role in providing guidance to anti-doping organisations, the World Anti-Doping Agency (WADA) publishes a global list of Athlete Support Personnel who are currently suspended from working with Athletes or other Persons under the 2015 World Anti-Doping Code’s new, ‘Prohibited Association’ (Article 2.10) rule.

In a recent video, Bob Cicherillo stated that the NPC/IFBB Pro League are not part of WADA. Watch video below. 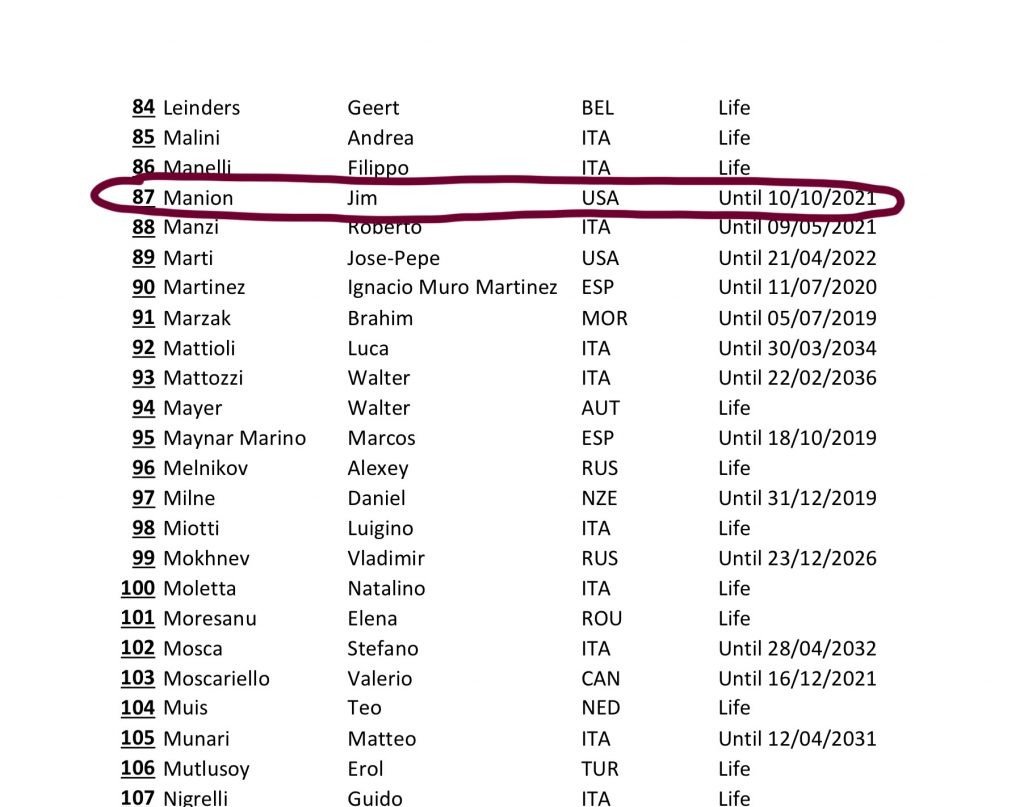 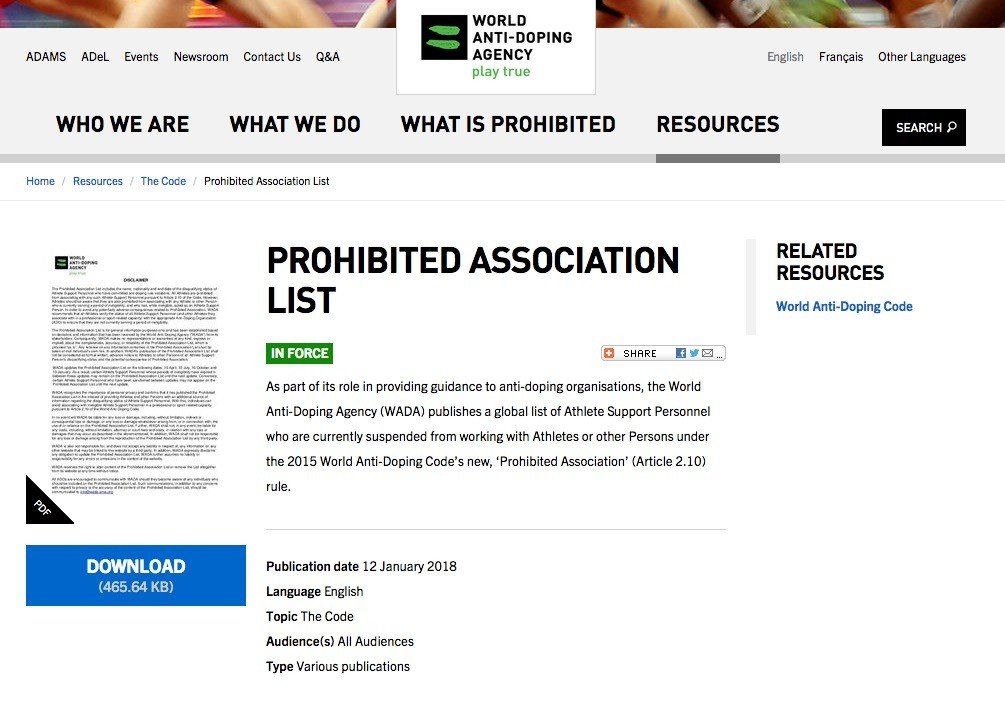 BOB WADA speech from Evolution of Bodybuilding on Vimeo.