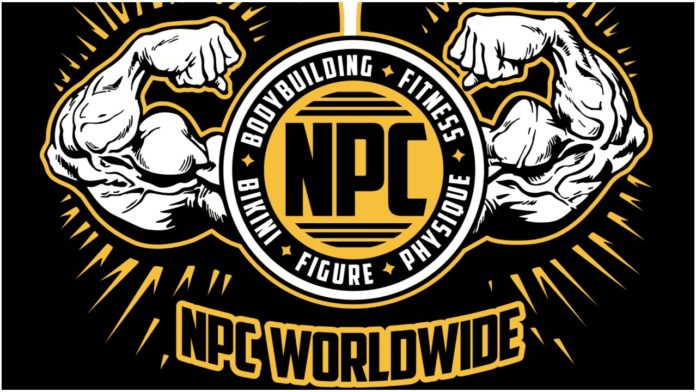 A new press release has bee published from NPC Worldwide regarding registration fees.

As of 1 January, 2020, any competitor that would like to compete withing the NPC Worldwide or NPC Worldwide Pro Qualifier will have to register and pay a registration fee.

If an athlete does not present proof of their paid registration, they will not be permitted to compete.

The NPC have always focused on 2020 being their official launch year of NPC Worldwide. Prior to 2020, the 2018 and 2019 seasons registration fee was waved off.

When an athlete logs on to the official site to register, they will notice a message at the bottom of the page:

Registration with NPC does not limit or restrict an NPC athlete’s ability to participate in other amateur bodybuilding organizations’ events.

The Administrative Officers shall have the right to suspend, for a definite or indefinite period of time or to expel an athlete member of the corporation when such person by action tends to damage or impair the objectives, programs, or ideals of the corporation.

Basically athletes that register with the NPC is not restricted to compete with another amateur federation. But at the same time, the NPC can suspend an athlete for a definite or indefinite period of time if they damage the reputation of the NPC corporation.

If an athlete is a registered NPC Worldwide athlete and decides to promote a show of another rival federation and compete, they will not get disciplined?

This in a way is damaging the NPC’s reputation as an athlete registered to them is promoting another federation.

This will become a delicate matter for the delegation of the NPC Worldwide.

The athlete will also notice that when the NPC refers to international competitions, they have dropped the ‘IFBB’ name from their press release.

READ MORE: NPC start to distance themselves from using the name ‘IFBB’

NPC President Jim Manion has registered the names ‘NPC Pro‘ and ‘National Physique Committee Pro League‘ and it seems 2020 will be the year he will start using them, starting with international contests.

The name ‘IFBB’ International Federation of Bodybuilding and Fitness, is registered to the IFBB lead by President Dr. Rafael Santonja. 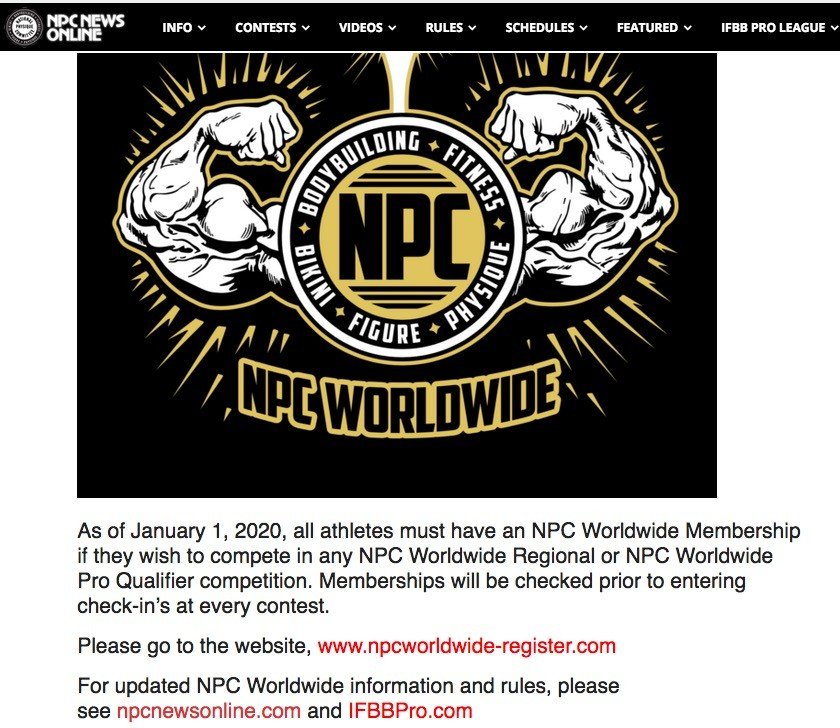