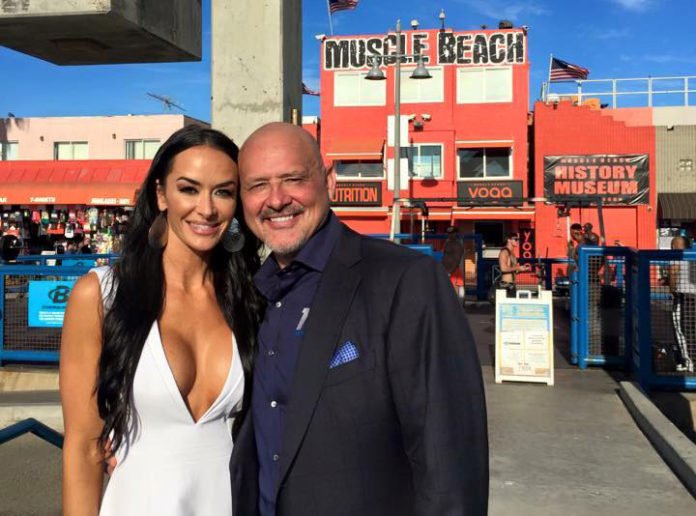 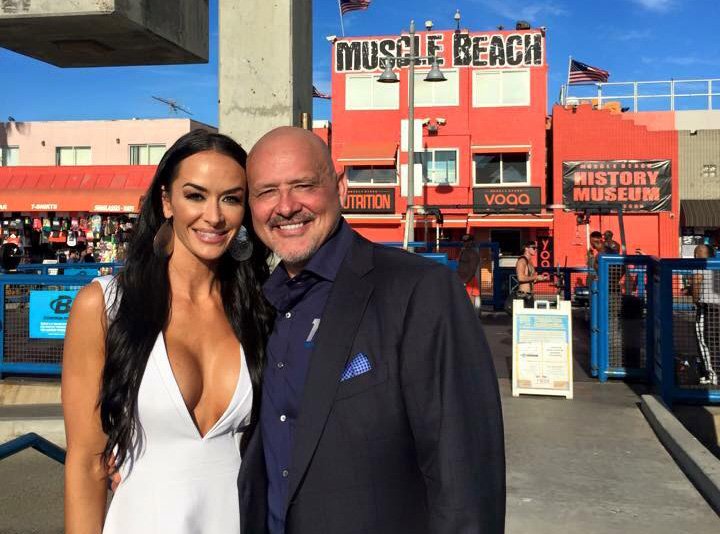 After over a month and a half of promotion on Facebook and other social media, we all expected the place to be packed with fans and future athletes.

Well…. After watching the launch itself, it did not look that way. The venue was practically empty. Some athletes were there with mostly fans that were curious to hear what they are going to say.

The footage was filmed tastefully with recordings of one athlete talking about a lawsuit that a company is making against Olympia LLC. Wow, what a coincidence… the guy was recording at that moment!

At the launch, Thompson did mention NPC again and this could back fire.

Does an athlete really want to sign up to an organization who’s main purpose is to crush Manion?

We at evolutionofbodybuilding.net are not against a new organization doing good things, but it has to be done right.

We don’t need to hear about law suits or who did this and that. Just get on with it and prove to us what you can deliver for the athletes.

It will take years for somebody to recognize a Nspire Pro athlete!

Interesting times are ahead, and now we wait for the reaction of the NPC and IFBB.