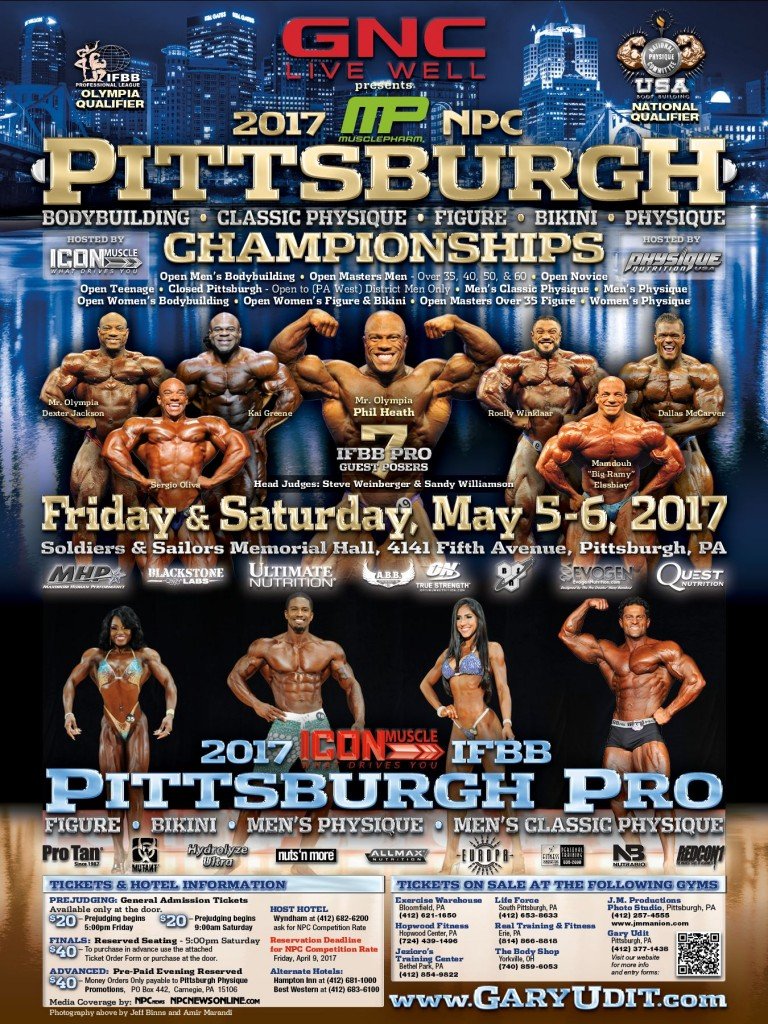 The very popular IFBB Pittsburgh Pro has arrived again. Even though bodybuilding open class is missing from the show the popular Men’s Classic Physique looks to be the popular class that everybody want to compete in.

32 competitors in the Classic Physique class will be fighting for the top prize and Olympia qualification.

With the legend Flex Wheeler competing at the 2017 Olympia in the Classic Physique class, any athlete will love to stand on stage next to Flex at the Olympia, so it is obvious the number of competitors will rise.

The Men’s physique class will have 16 competitors,  17 Pro Figure and finally 26 Bikini competitors.

The fans will have a great evening with 91 pro competitors stepping on the stage while the judges will surely have a busy evening.

Dexter Jackson, Sergio Oliva Jr, Kai Greene, Phil Heath, Roelly Winklaar, Big Ramy and Dallas McCarver will also be at the show. Will we see Kai Greene and Phil Heath on stage together? 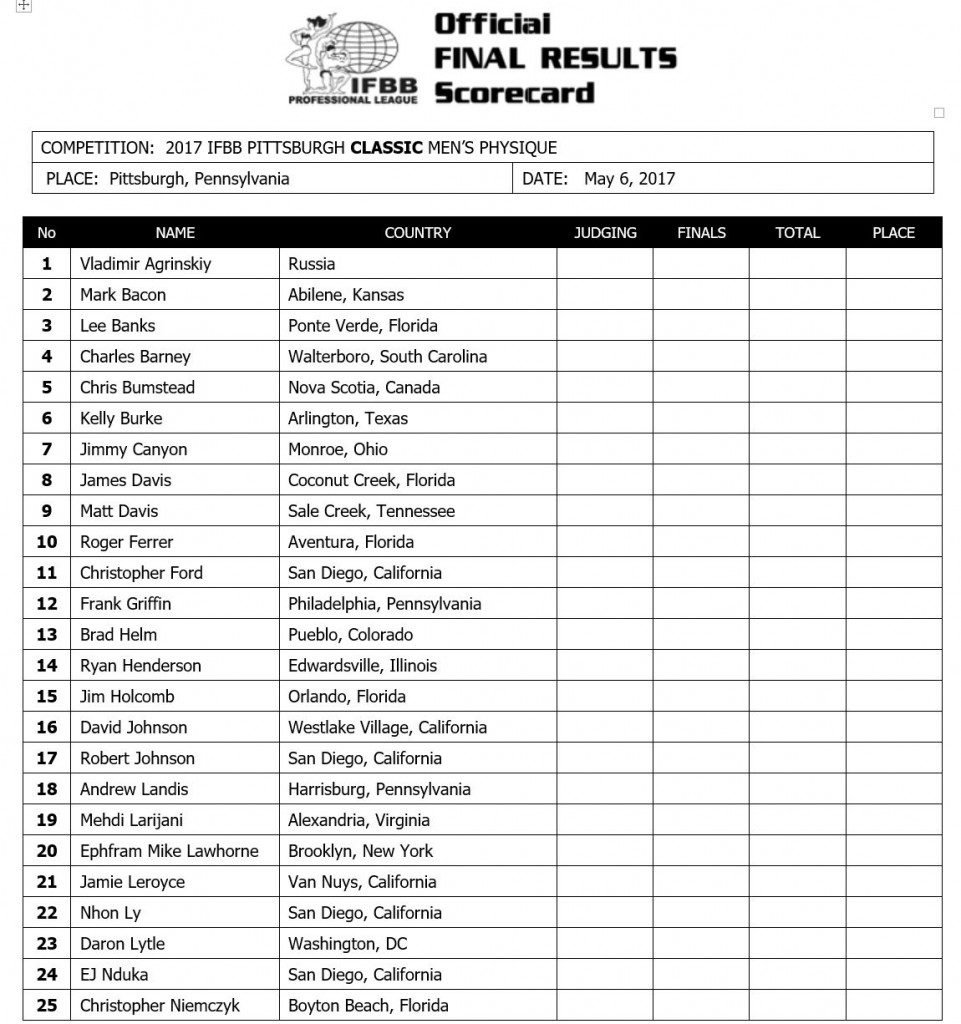 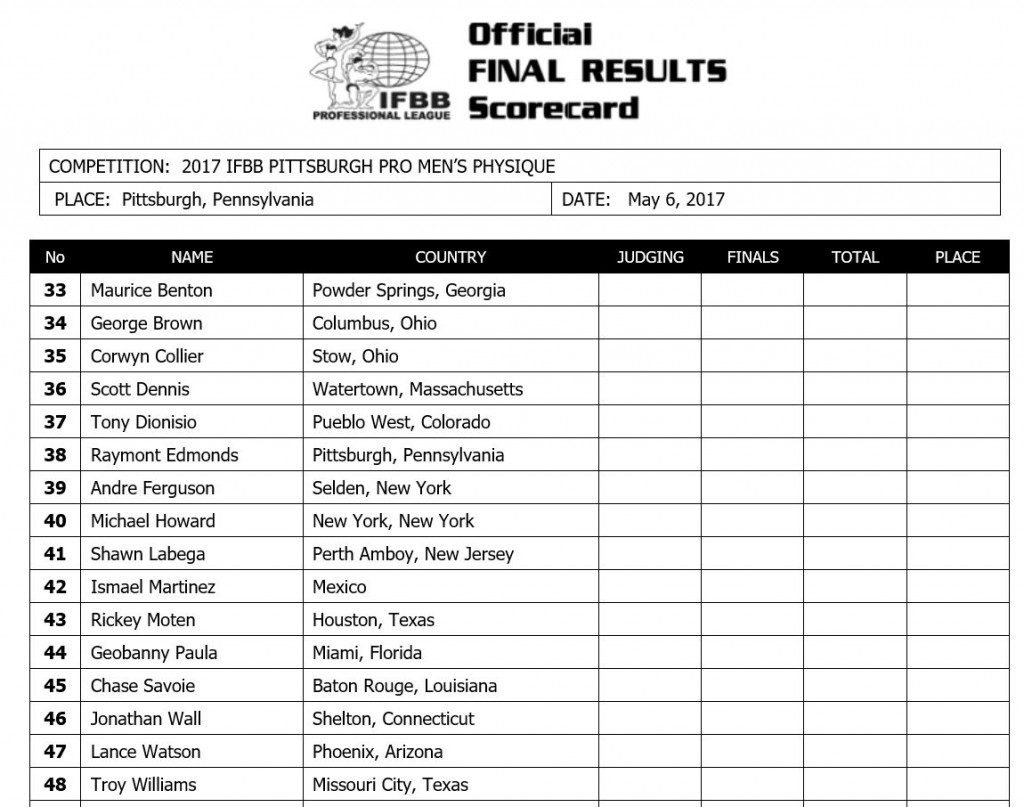 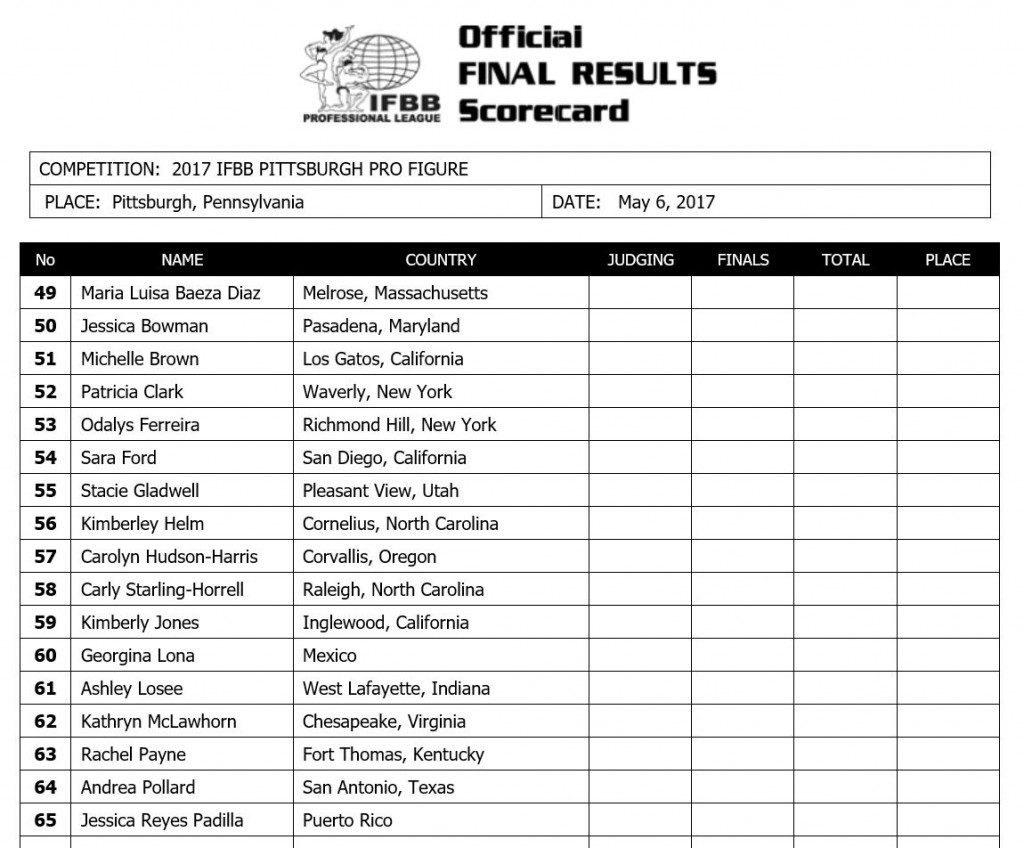 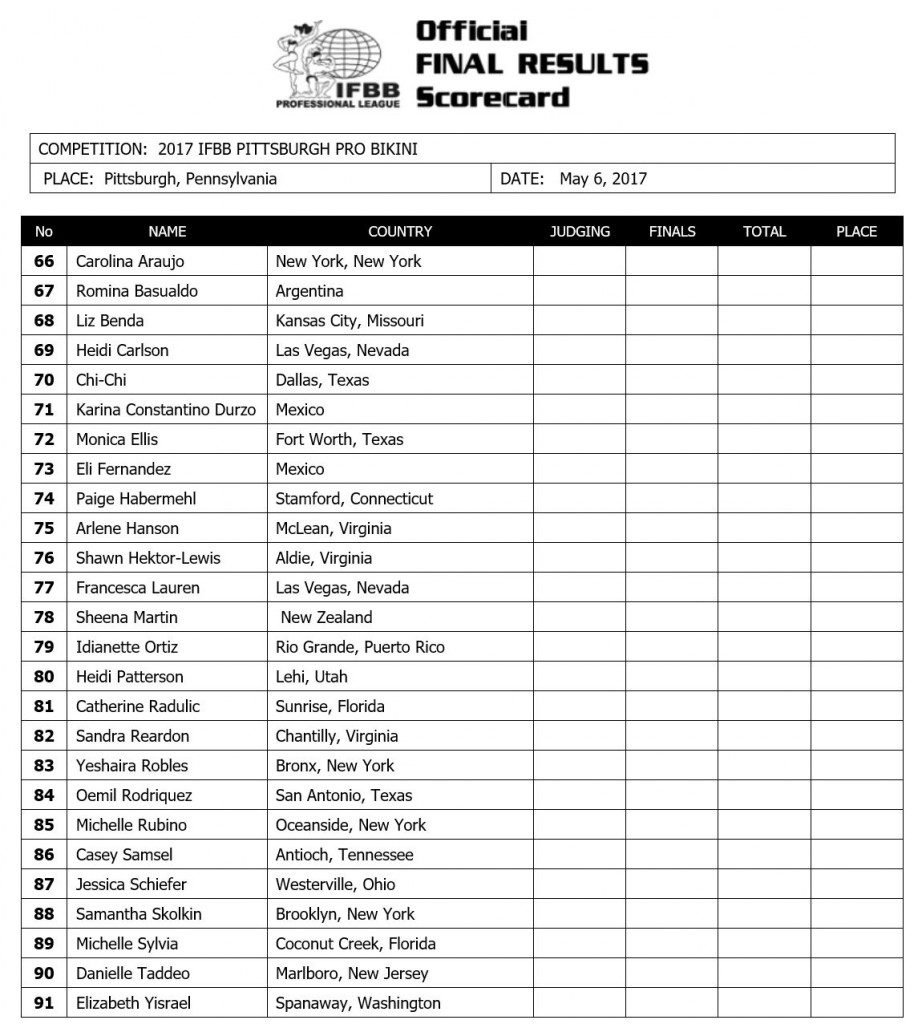