The official competitors list has been published for the 2018 Indy Pro that is taking place on 31 March, 2018.

As evolutionofbodybuilding.net has published, Jose Raymond has pulled out of the competition to take care of some health issues. This will not be a big problem for the 212 bodybuilding star as he is already qualified for the 2018 Olympia Weekend.

Both the 212 and open bodybuilding categories have a very deep line-up. A number of top stars are fighting for their spot on the Olympia stage in September.

Silvio Samuel will be returning to the stage after a long layoff. Silvio will be competing in the 212 class. Silvio has been focused on training for the last couple of years with the ‘Godfather of Bodybuilding’ Charles Glass. 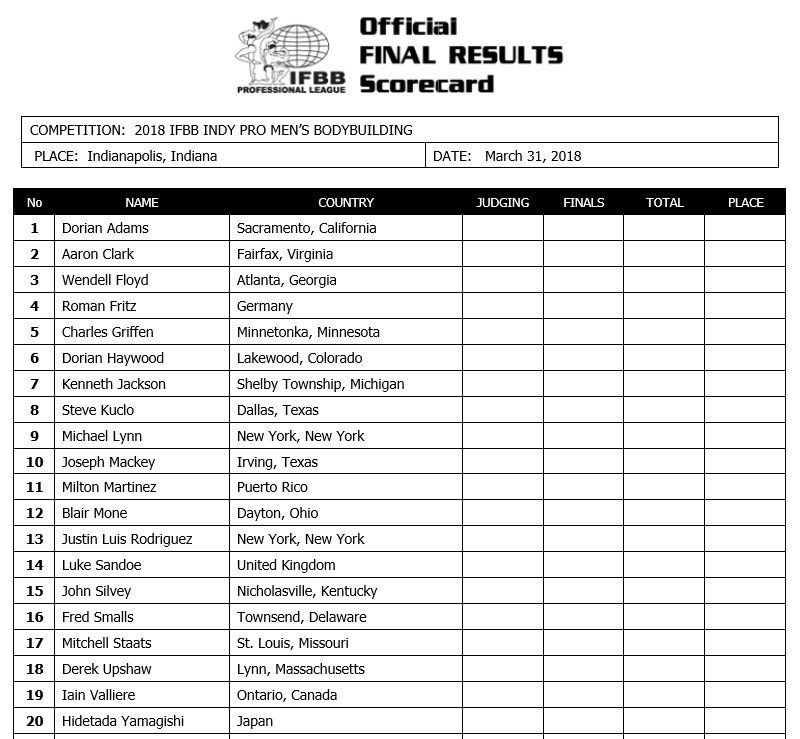 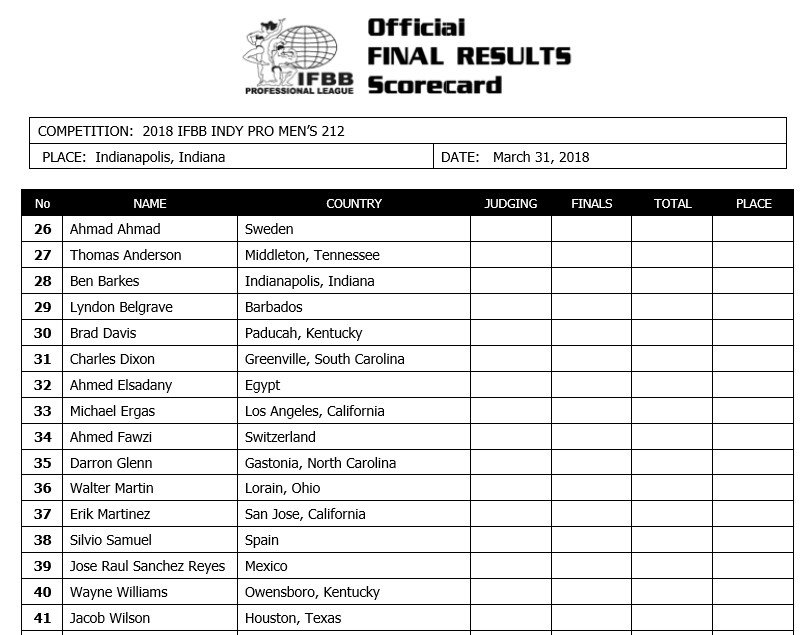 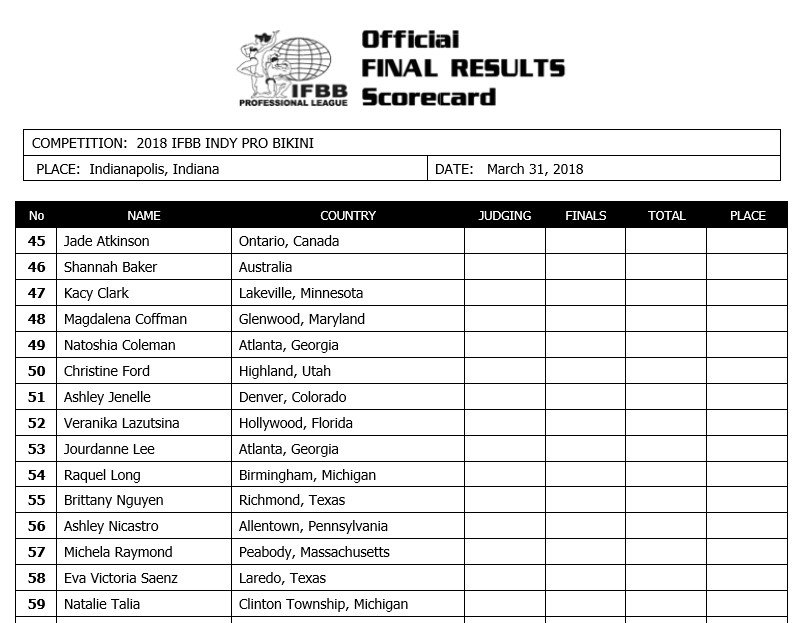