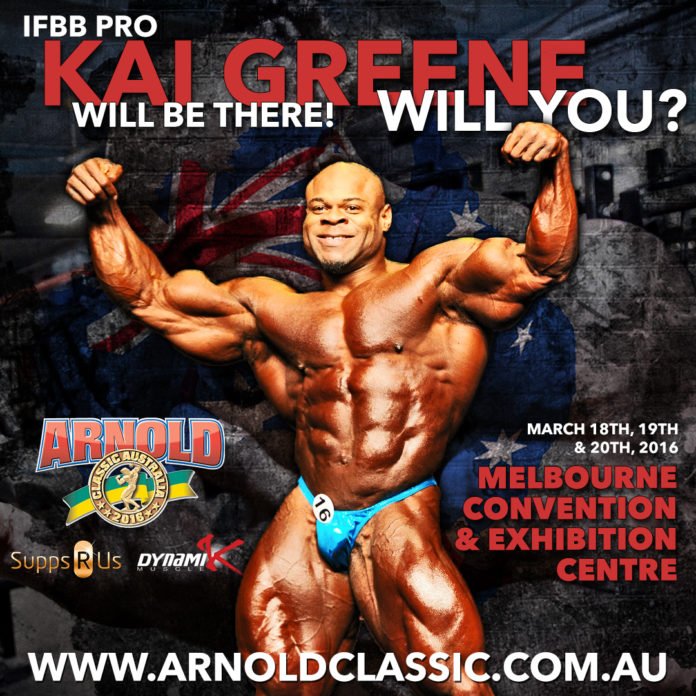 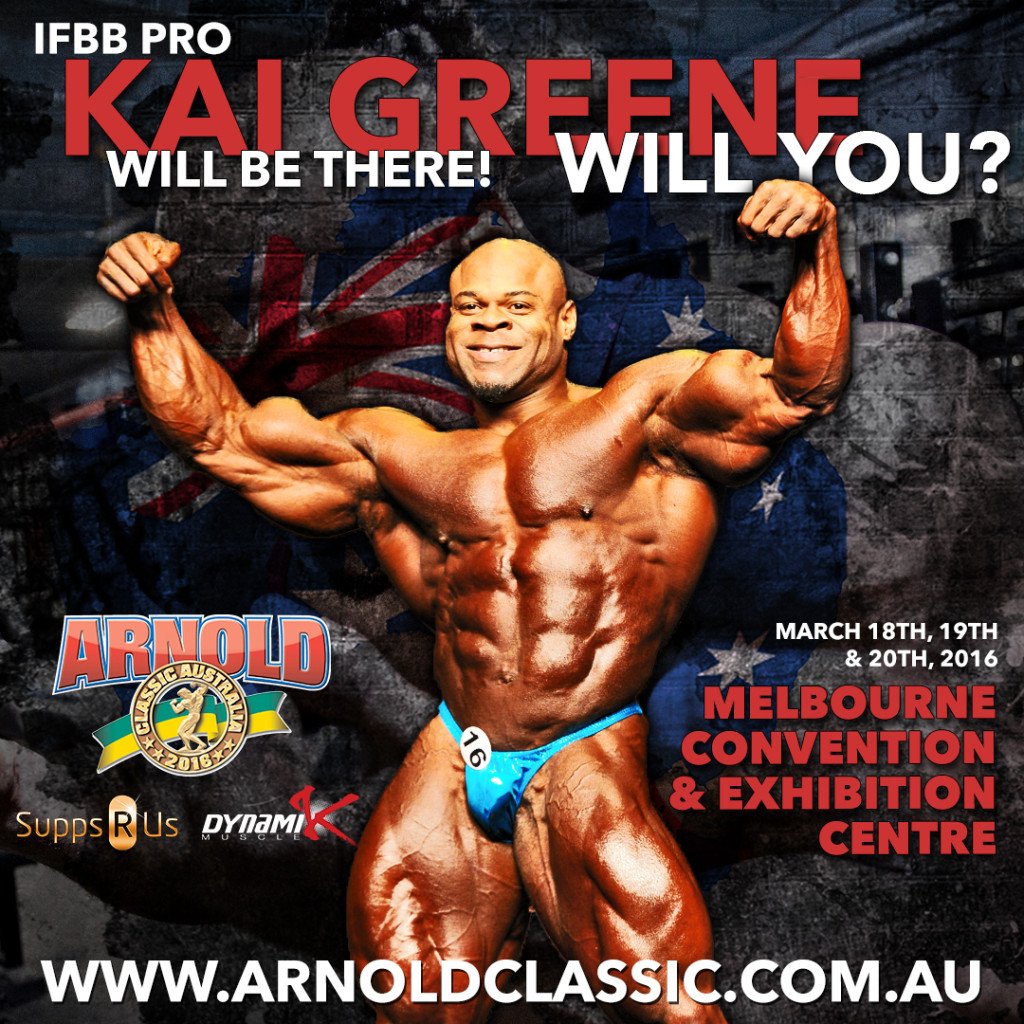 Not only will Kai be competing at the Arnold Classic in the USA, but he has also decided to try to dominate at the Australian edition of the show.

The big question is… will Kai only compete at the Arnold Classic’s? or will he step on stage again at the Olympia?? 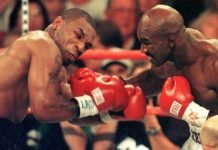