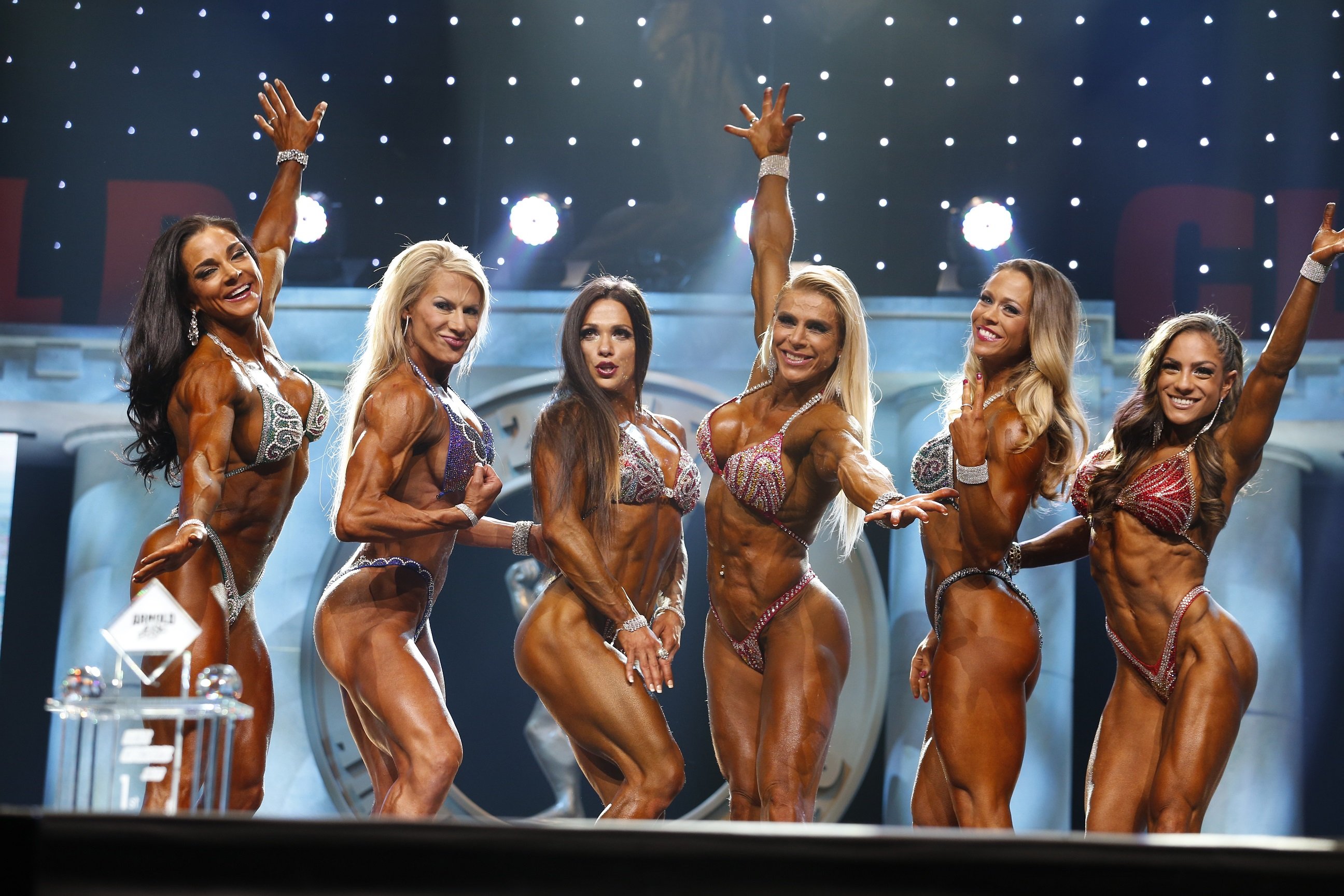 COLUMBUS, Ohio – Oksana Grishina of North Hollywood, Calif., won the prestigious Fitness International for the fourth straight year, then immediately told Gov. Arnold Schwarzenegger that the competition was her last on the Arnold Classic stage. Grishina, though, did not announce her retirement. Grishina received the champion’s trophy from Arnold, a $25,000 check, a Tony Nowak Official Champions Jacket and congratulations from Jeff Howe of Optimum Nutrition and Catherine Colle of Midway Labs USA. 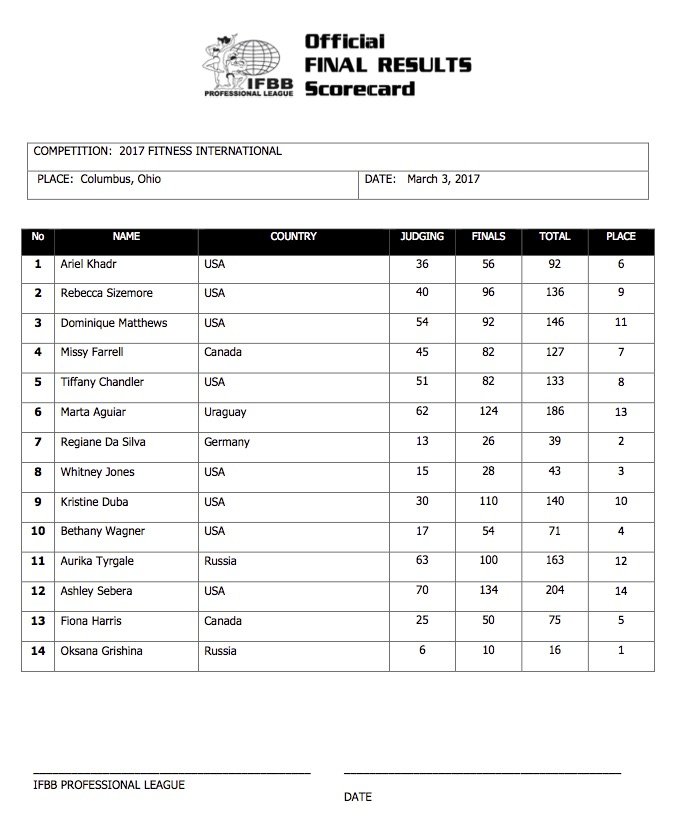