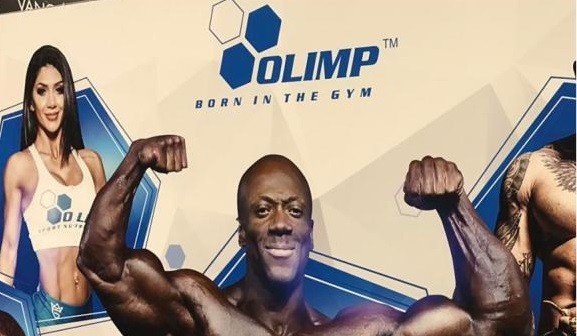 The reason for this decision has is not known, but the rape charges against the 2018 Mr. Olympia winner could be the main factor .

Even though Shawn Rhoden is still innocent until proven guilty, he is still having a difficult time in the bodybuilding industry.

This site is informed that distributors of Olimp can only use images and stands with Shawn Rhoden as a brand ambassador until the end of January 2020.

Already Olimp Nutrition has taken steps in distancing themselves from Rhoden as every image of Shawn Rhoden has been removed from their website.

Prior to the 2019 Olympia Weekend when the rape allegations were made public, Olimp published a press release stating their position, but at the same time they kept Shawn Rhoden on as a sponsored athlete.

While expressing their surprise “with current news about alleged transgressing the law by Mr. Rhoden,” Olimp Sport Nutrition said “we believe that this case will be solved very soon and will confirm the innocence of the athlete and Shawn Rhoden will be able to continue his preparations for Mr. Olympia competition and defending his title.”

The statement added that until the circumstances are clarified, “Olimp Laboratories Ltd. will not make any further comments to current situation.”

The relationship between Rhoden and Olimp was looking to resemble the great partnership between Victor Martinez and MHP.

MHP kept supporting Victor Martinez even when he had to serve some time in jail in 2011 due to immigration issues. Immediately when released, MHP returned to being Victor’s main sponsor.

This site sent questions to Olimp Nutrition, but no response was received until publishing.

Evolutionofbodybuilding.net will keep you updated with any further developments.

Read More: Shawn Rhoden is currently not a member of the IFBB Professional League 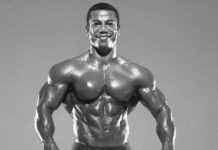 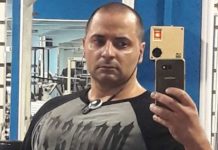 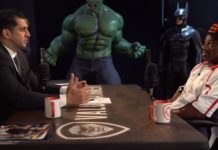 WATCH: Dexter Jackson Opens Up About His Future