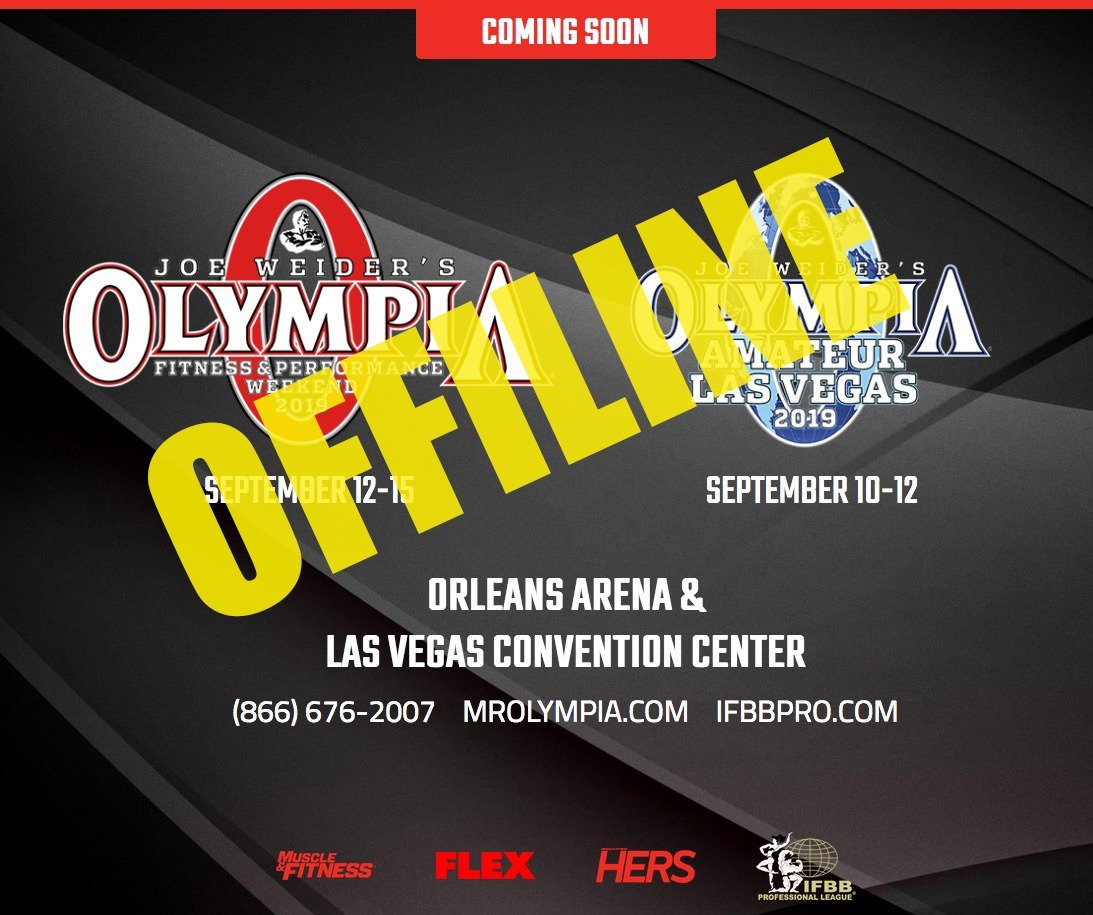 The Olympia Weekend is labeled the biggest bodybuilding and fitness competition in the world.

With a contest claiming to be the biggest bodybuilding contest in the world, you would expect their marketing campaign would reach every part of the world.

Evolutionofbodybuilding.net has been receiving numerous messages that the official website of the Olympia Weekend is offline or cannot be viewed in their country.

The website mrolympia.com displays a blank white screen in the majority of countries in Europe and other parts of the world.

In May 2017, evolutionofbodybuilding.net published a story revealing that Flexonline.com and Muscleandfitness.com are as well not available all over Europe.

Read more: Flexonline.com and Muscleandfitness.com not available in Europe

As this article is being published, these websites are still offline for the majority of Europe.

All the websites mentioned are owned by David Pecker’s AMI. With all the problems this company is facing from political and financial controversies. These problems are making more sense.

Now, when we talk about the NPC/Pro League going global and trying to dominate the international bodybuilding and fitness scene, one would expect all these sites to be available all over the world.

It makes no sense for bodybuilding athletes and prominent figures to share their flexonline.com and muscleandfitness.com articles on social media, as the majority of the readers will not be able to read the articles. All they will see is a blank white screen.

The below images shows how mrolympia.com is not being shown in various parts of the world. 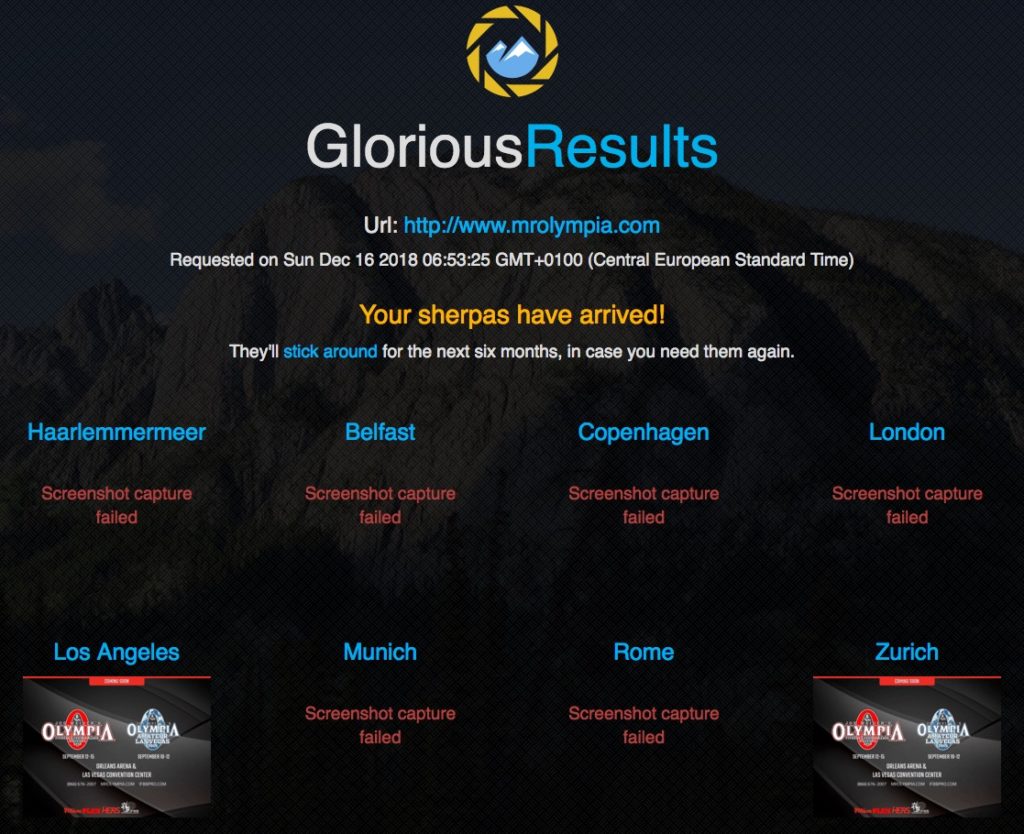 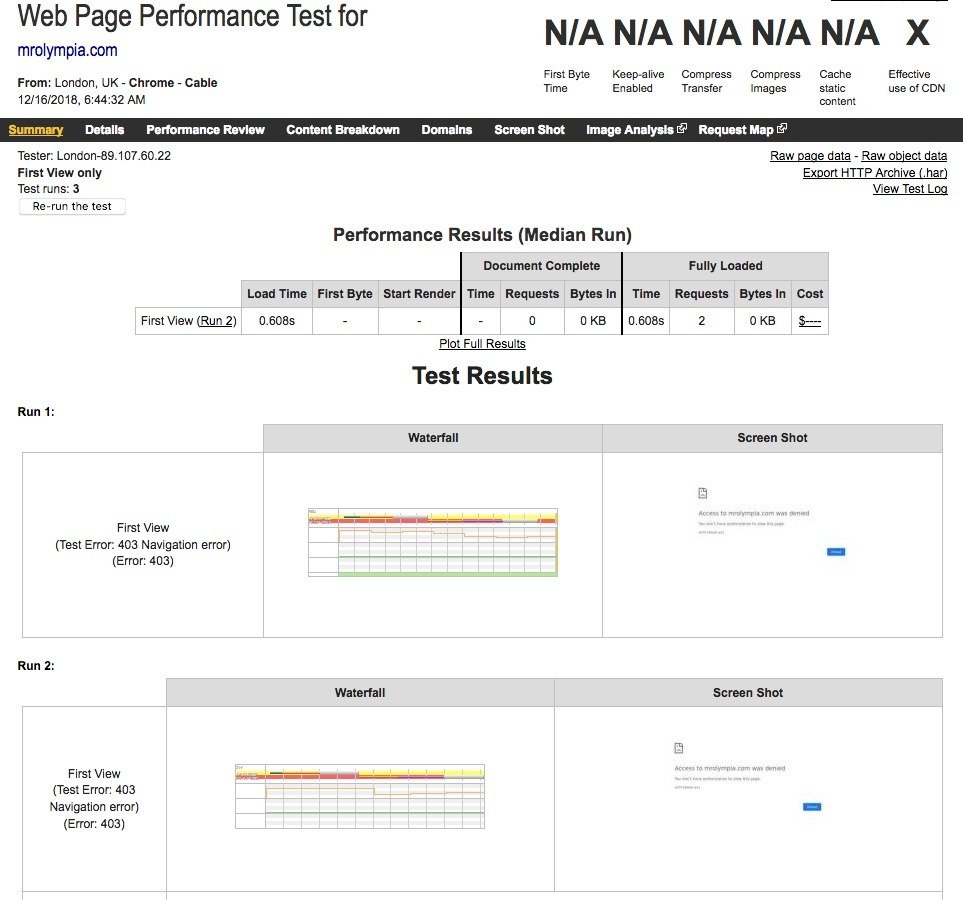