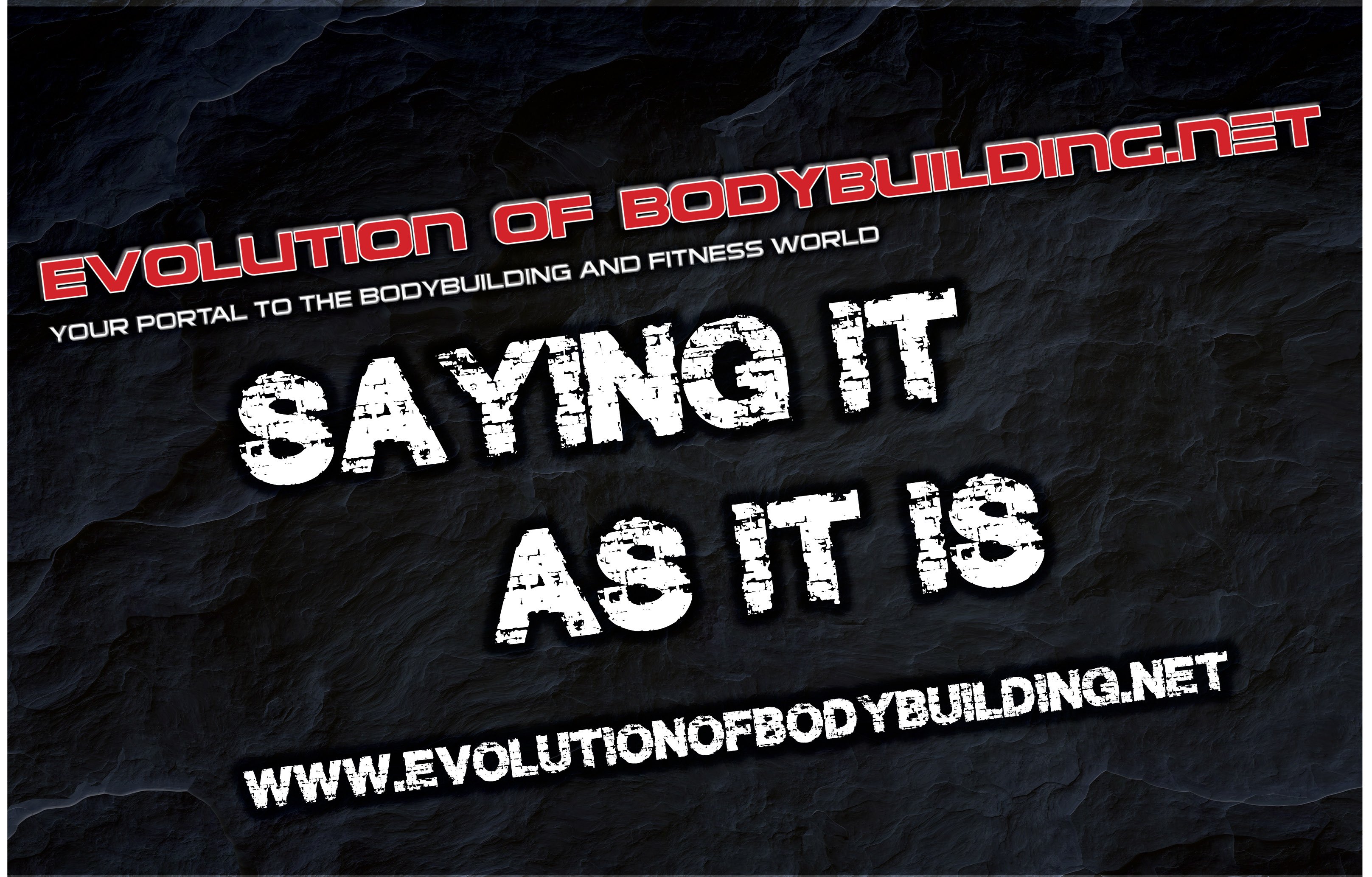 I don’t usually write opinions about what is going on in the bodybuilding industry, I prefer to report the sport as it happens as fast as I can.

To explain this it would take forever, it would be better you read the articles:

I enjoy reporting the news as it happens, if it means getting up from in front of a great film at home or getting out of bed to do it, I will do it.

I have been following the events of this story from the first minute, and I reported it. I did my job and let the fans know in the bodybuilding industry what was going on.

Obviously I could of did this alone, but I believe not everybody is good at everything as such people believe (I will talk about him soon). So I contacted Christian Duque of Strengthaddicts.com to give a hand in this story. We teamed up to report the news through my website and through his popular Youtube channel.

We were both doing our job perfectly, a great team effort.

Why is Dave Palumbo calling whoever reported this story in a negative way??

Where was Dave Palumbo? he was missing in action. As usual, he was not paid to cover the Arnold Classic Australia, so he did not cover it. A very poor and unprofessional way to run a bodybuilding news website. You report the news regardless. Palumbo basically has a new trend of doing product reviews. That is not bodybuilding news, that is basically selling yourself out totally. Sponsorship is important, but the fans want the news and it is great having a sponsor who believes in you.

Palumbo wakes up two days later and decides to do a rant. He does his usual rant making it sound like he is the God of the bodybuilding news world. Fine, we are used to that, but what I am not used to is when he refers to everybody in the industry as ‘retarded’. I am sorry but this is very unprofessional from a person apparently ‘so high up’ in the industry.

Admit it Dave, you are losing track and selling yourself out. Report the news as it happens and don’t go against Shawn, just because he works with Muscular Development. Shawn said it right and Dallas just cannot take it.

Grow up Dave and respect the others in the industry, you have a good setup and don’t throw it away!!

Talking about Shawn Ray, I consider him a friend. Yes, Shawn can be in your face and sometimes his words might hurt, but has he been wrong. Go back and see what he has said about many people, he was right on many occasions. But because Shawn said it, he is an asshole.

Till today, even though he has never won the Mr. Olympia, the only modern day bodybuilder that can stand next to him on achievements is Dexter Jackson. Shawn competed in a era when bodybuilding was at its best. The physiques were perfect and it was a joy to watch the sport.

If I was Dallas McCarver, I would have been pissed off as well, but Dallas should have stepped back and took the criticism. You have an IFBB Legend give you some points, you should be lucky.

Shawn Ray has said just before the Arnold Classic that Dallas McCarver can be the next big thing in the sport if he does things properly and takes his time.

I was with Shawn in Spain at the Arnold Classic, I was with him when he pulled some IFBB Pro’s to the side and gave them some advice on posing and other things for the next show they compete in. Shawn means well, but he is not going to give you flowers to make a point. Take it or leave it.

Moving on towards Dallas McCarver. Dallas is the next big thing in the sport, he is very young and needs to take his time. Ok, he was sick when he traveled and should have pulled the plug after the New Zealand show, but he kept on going. Doing this, to me, he did not respect Tony Doherty in Australia as it could of got worse when he collapsed on stage. Dallas thought only about himself and not what could have happened.

Dallas needs to calm down and listen to all the positive and negative comments to grow into a better bodybuilder mentally and physically.

Does Dallas remember when the pro bodybuilders such as Shawn Ray, Kevin Levrone, Ronnie Coleman, Flex Wheeler and the rest of the gang used to do the European Tours? These guys competed in a number of shows week after week, traveling by bus to many locations in Europe.

I agree with Shawn on this, Dallas should shut it down, give his body a rest and get back to the drawing board. If you miss an Olympia, so what! But as usual, Dallas probably has tremendous pressure from his sponsor that wants him to be at the Olympia.

Finishing this so called rant off, I would like to thank all the fans that follow evolutionofbodybuilding.net. Our social media is growing very fast surpassing some of the bigger sites in numbers in such a short time. We will continue to publish the news in the best way possible!!