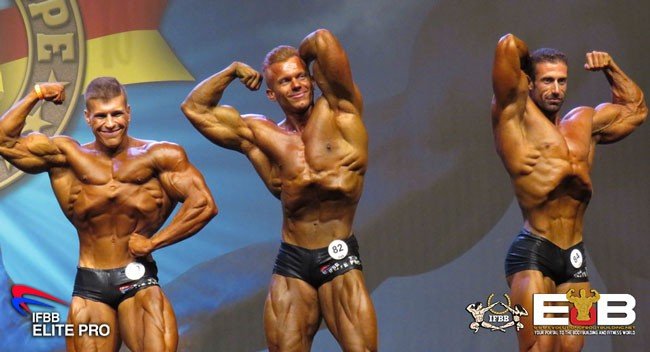 2020 is already looking to be a fantastic year for the IFBB.

IFBB President Dr. Rafael Santonja welcomed the 45 European representatives and other guests to the IFBB headquarters in Madrid.

The meeting between the 45 European IFBB representatives covered a number of important issues in relation to the IFBB and IFBB Elite Pro League before the new season starts.

Such meetings with IFBB President Dr. Rafael Santonja are very important to organize such a large number of competitions.

It was revealed that already over 2000 competitions will be organized in Europe alone.

A truly intense season of events in Europe making more opportunities available to the IFBB amateur and pro athlete.

Evolutionofbodybuilding.net will continue covering all the major IFBB and IFBB Elite Pro events in 2020.