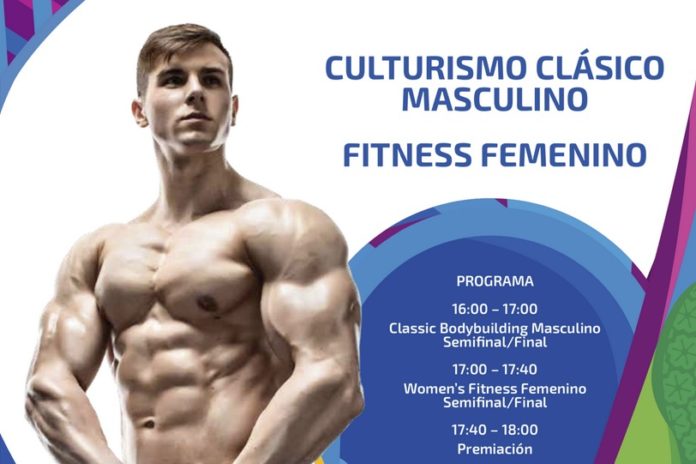 Next August, for the first time ever, Bodybuilding will be part of the 2019 Pan American Games. 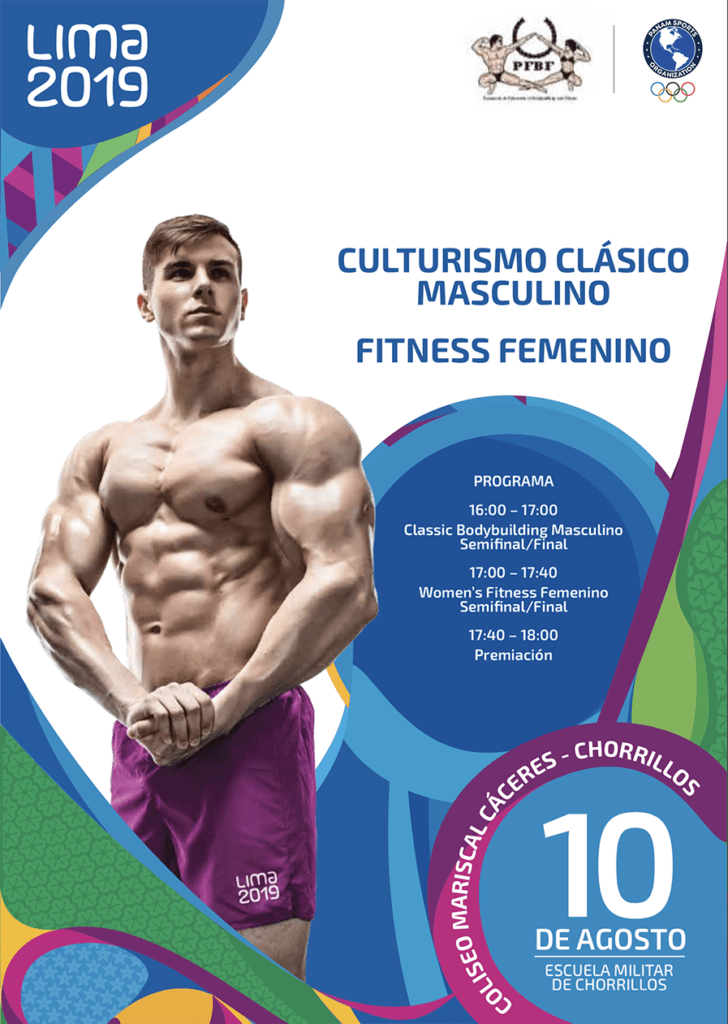 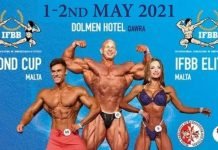