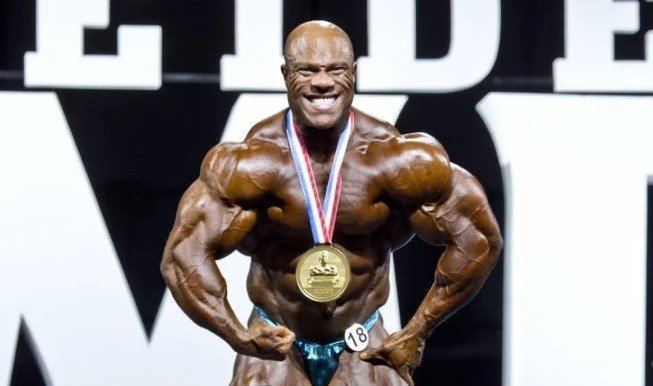 Phil Heath confirms he is not competing at the 2019 Mr. Olympia.

7X Mr. Olympia winner Phil Heath has finally confirmed that he will not be competing at the 2019 Mr. Olympia.

The bodybuilding world’s rumor machine was on fire with stories related to Phil Heath after the news broke that Shawn Rhoden will not be defending his title.

Phil confirmed this news with Ron Harris during an interview that is to appear on Muscular Development.

Phil skipping this years Olympia does not mean he is retiring, we can surely expect to see him on stage in the near future.

Ron Harris read an excerpt from the interview in relation to this news:

“I am thankful to finally announce that I am not competing at this year’s 2019 Mr. Olympia contest.

As many people have known me throughout my career to compete at the sports biggest event, I will be sitting this one out. as I continue to work on other projects, inside and outside of bodybuilding.

I haven’t stopped training, as bodybuilding is something I extremely enjoy doing, but at this point in time, I have chosen to bypass this year’s event.”

Well done to Ron Harris for sharing this news to the bodybuilding world.