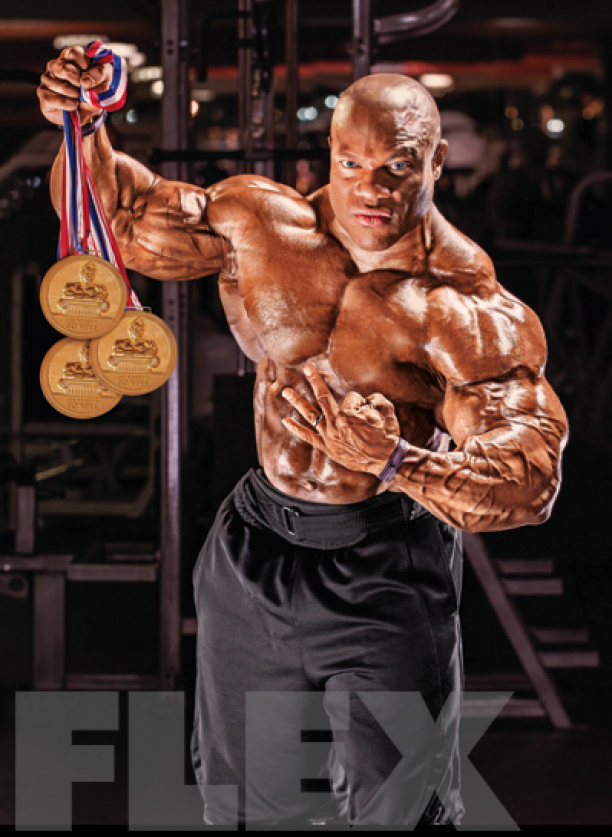 “We are thrilled to expand and deepen Phil’s relationship with Weider/AMI with an exclusive contract that is befitting of a three-time winner of the Mr. Olympia contest,” said Mr. Pecker. “Phil has been a cornerstone of our athlete program and we take great pride in his journey to becoming a great champion who underscores the bright future of bodybuilding. Not since Arnold Schwarzenegger has there been a Mr. Olympia who has had such an extraordinary impact on the sport. His charisma, passion, and commitment to excellence make him a great global ambassador for the Mr. Olympia and the sport.”

Heath’s path to winning the 2013 Mr. Olympia crown followed an interesting path, which highlights his ability to meet and conquer significant challenges. For four years he played guard for the University of Denver men’s basketball team. In 2002, at the end of his college basketball career, the 180-pound athlete decided to turn his attention to the sport of bodybuilding. He transformed his training and nutrition regimen and earned professional status three years later by winning the heavyweight and overall titles at the 2005 NPC USA Bodybuilding Championships. In 2006, Heath did what many amateurs can only dream of, he won his first 2 IFBB Pro shows with a win at the IFBB Colorado Pro and the New York Pro, a future Mr. Olympia was rising thru the ranks. Heath has a history of participating in Mr. Olympia, placing 3rd in 2008, 5th in 2009, and 2nd in 2010 before winning the title in 2011, 2012, and 2013. In the process, Heath became only the 13th competitor in history to win the Olympia title. 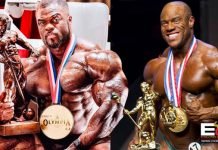