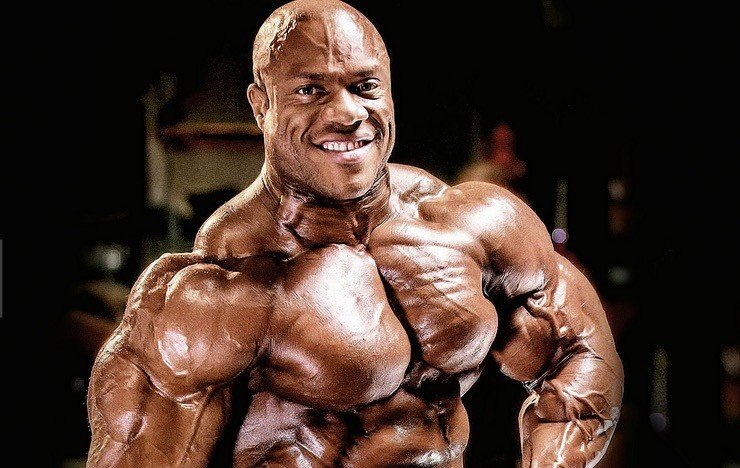 Phil Heath has recently revealed his plans regarding his prep for the 2018 Mr. Olympia. The video was published by Fazi Fitness.

Phil’s message was made after the results were known for the 2018 Arnold Classic, Ohio.

It is evident that Phil Heath is noticing that he has some heavy competition from William Bonac, Dexter Jackson and Roelly Winklaar. We must not forget Big Ramy, the runner-up at the 2017 Mr. Olympia.

Phil Heath confirmed that he will be cutting down on all his traveling to focus mainly on his prep for the 2018 Mr. Olympia and try to win his eighth consecutive title.

Is Phil Heath feeling the pressure? Did his major hernia operation after the 2017 Olympia push him behind in contest prep?

Whatever his reasons, Phil will be off the map and focusing on one goal, his eighth Olympia victory.