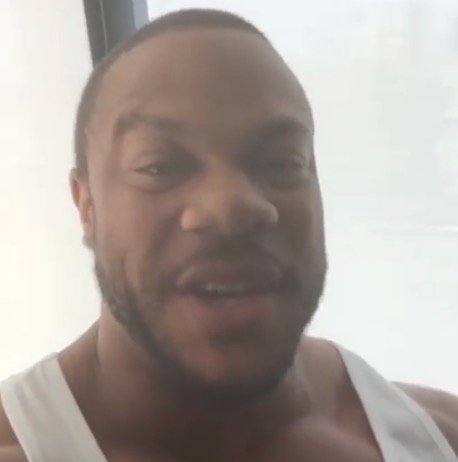 As much as 4X Mr Olympia Phil Heath tries to be nice to his fans as he usually is… nothing seems to be going so smoothly.

Since the remarks against Arnold Schwarzenegger, the fans have been very hard on Phil Heath.

We have covered the story in detail regarding Phil’s opinion on this. He also has the backing of his best friend Jay Cutler, but Cutler did not get the negative impact from the fans as he did not start it.

This morning, Phil Heath posted a video on Facebook wishing all his fans a Happy 4 July.

Obviously, you would think Phil would get the same response back, but unfortunately he got some nasty comments from a number of bodybuilding fans.

We must also say not all were negative as Phil still has a great fan base… but saying this, the negative ones stand out, especially when Phil Heath responds by posting a photo of his gold Sandow trophy.

Happy Fourth of July! Stay safe don’t drink and drive and enjoy time with your friends and family.

The posts are below: 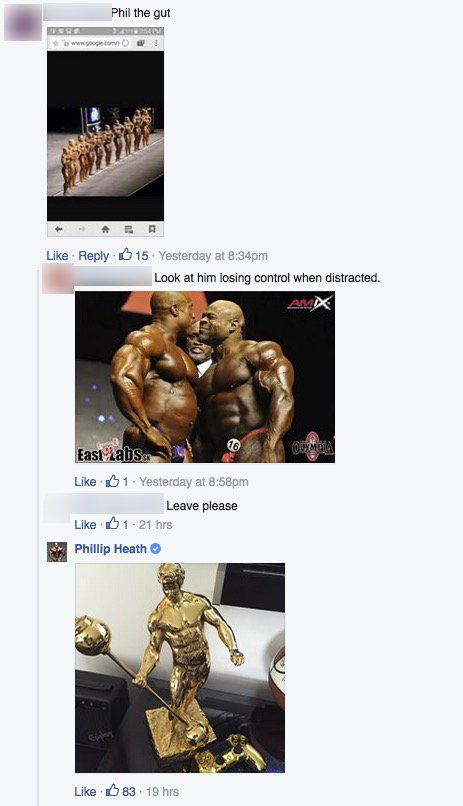 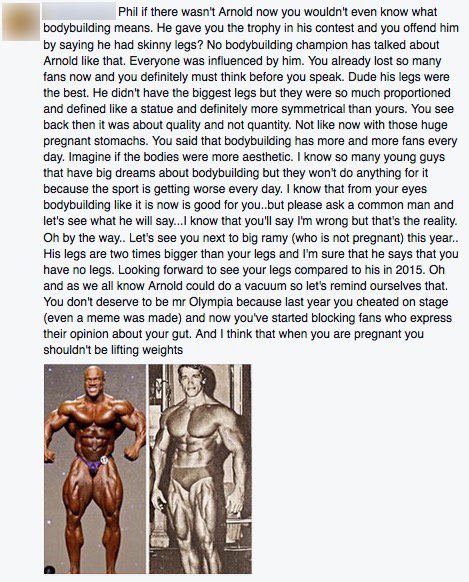