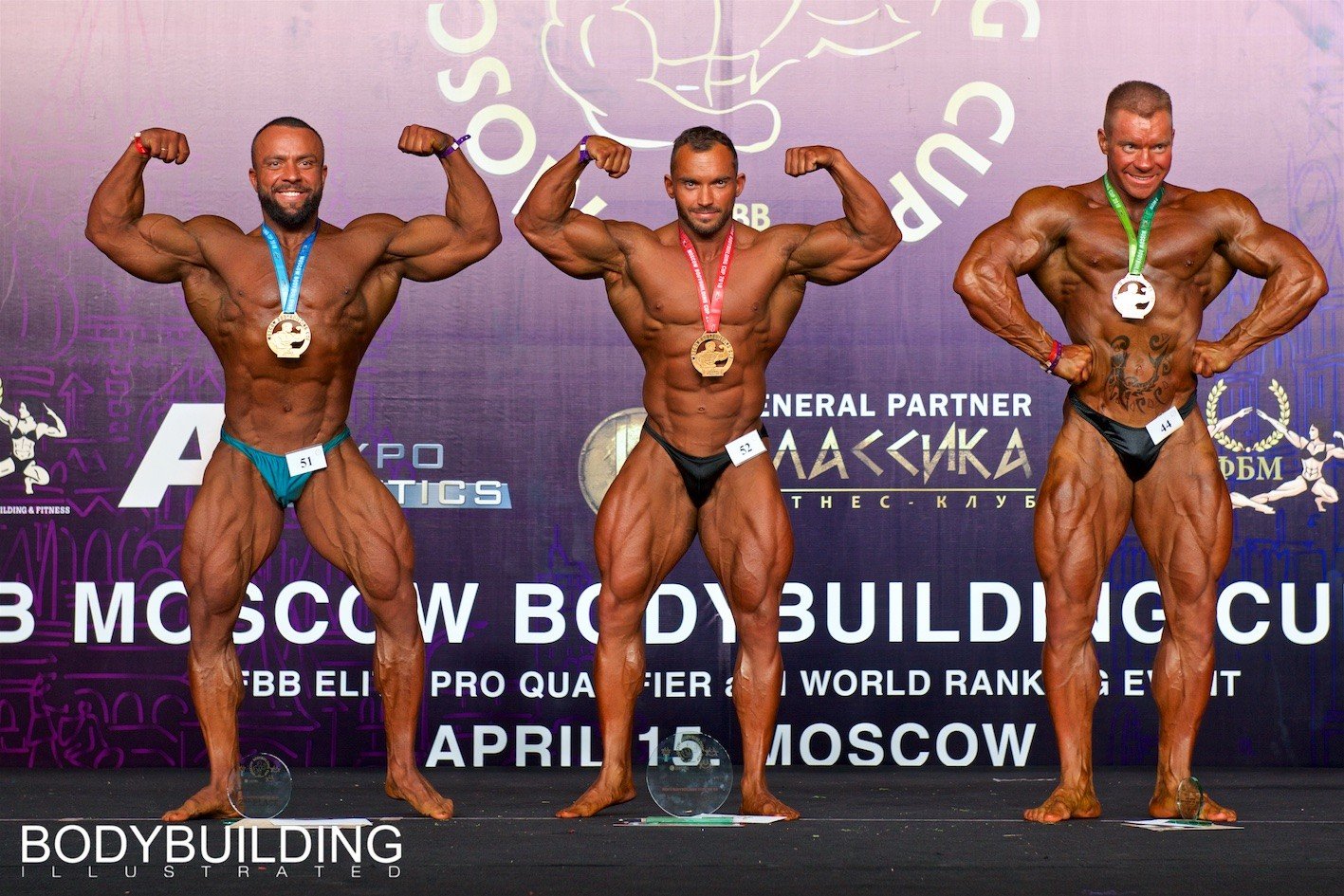 The 2018 IFBB Moscow Bodybuilding was another exciting event with a number of IFBB Elite Pro cards being won by the top athletes. The event took place on 14-15 April 2018.

The vevent was held at the Sokolniki Exhibition and Convention Center. 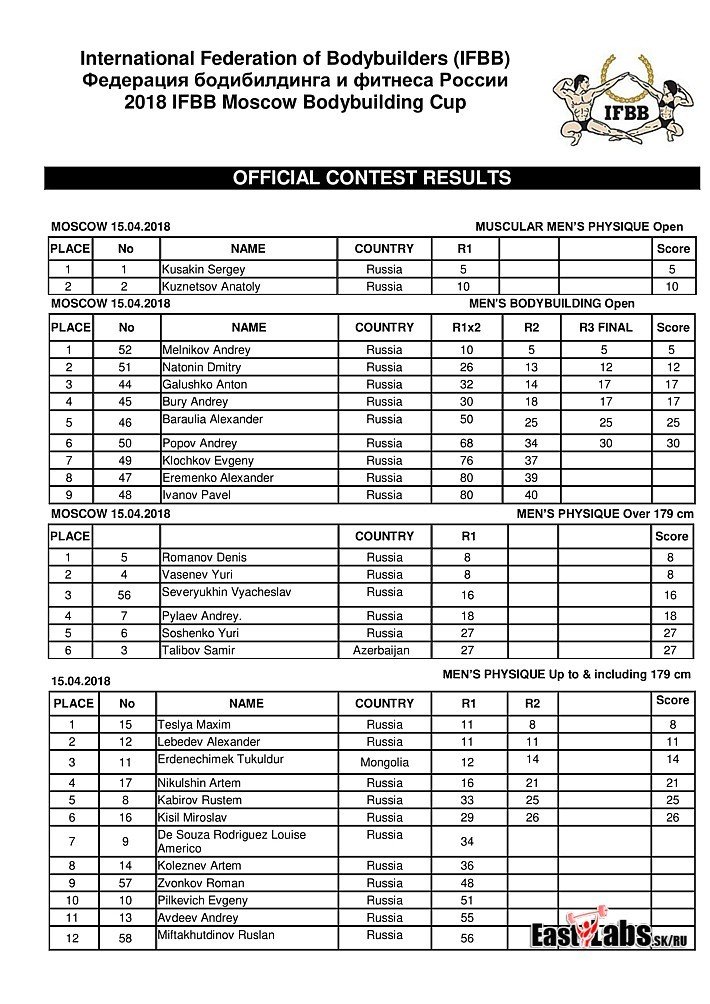 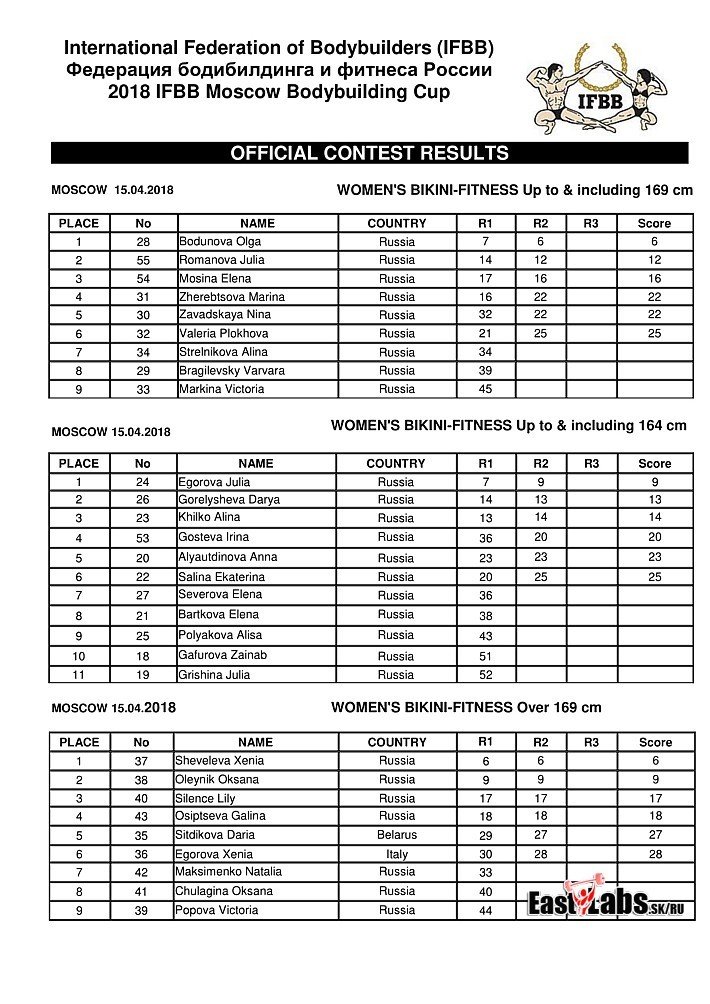 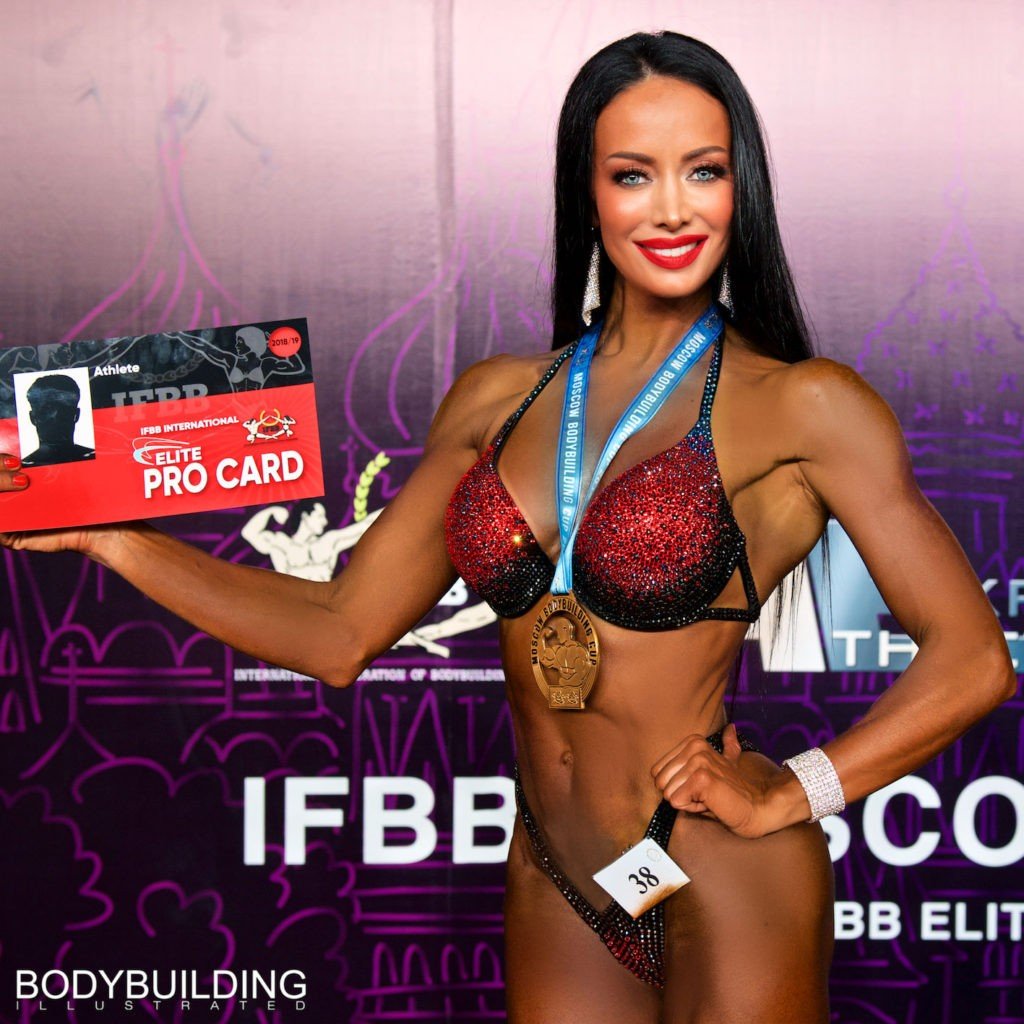 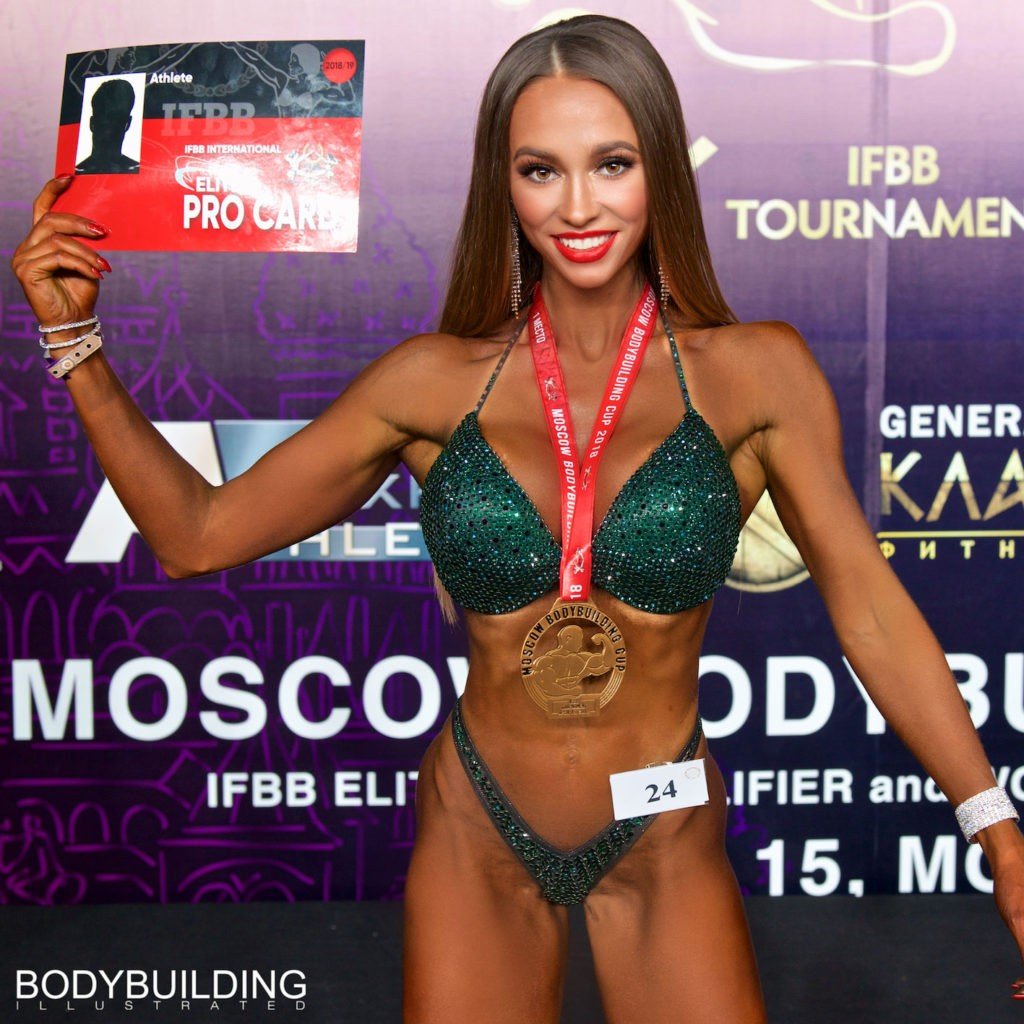 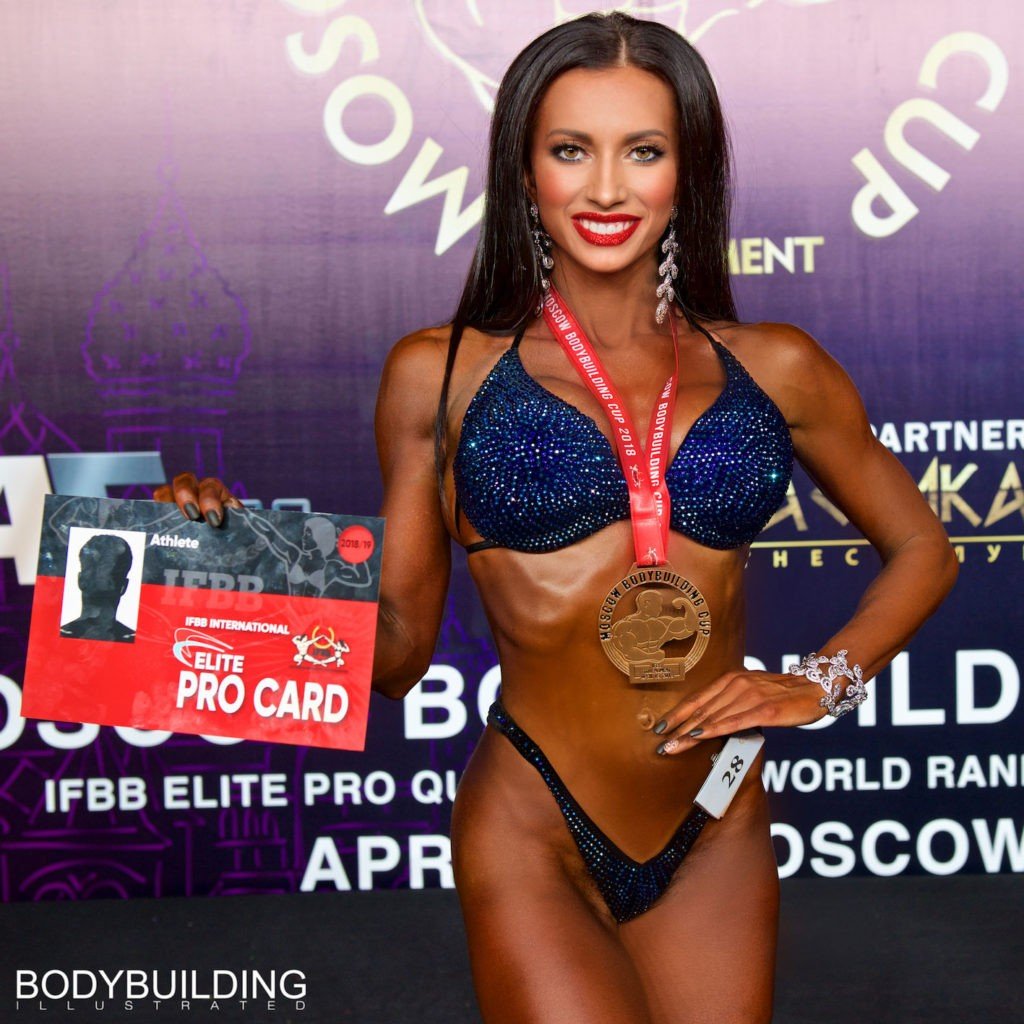 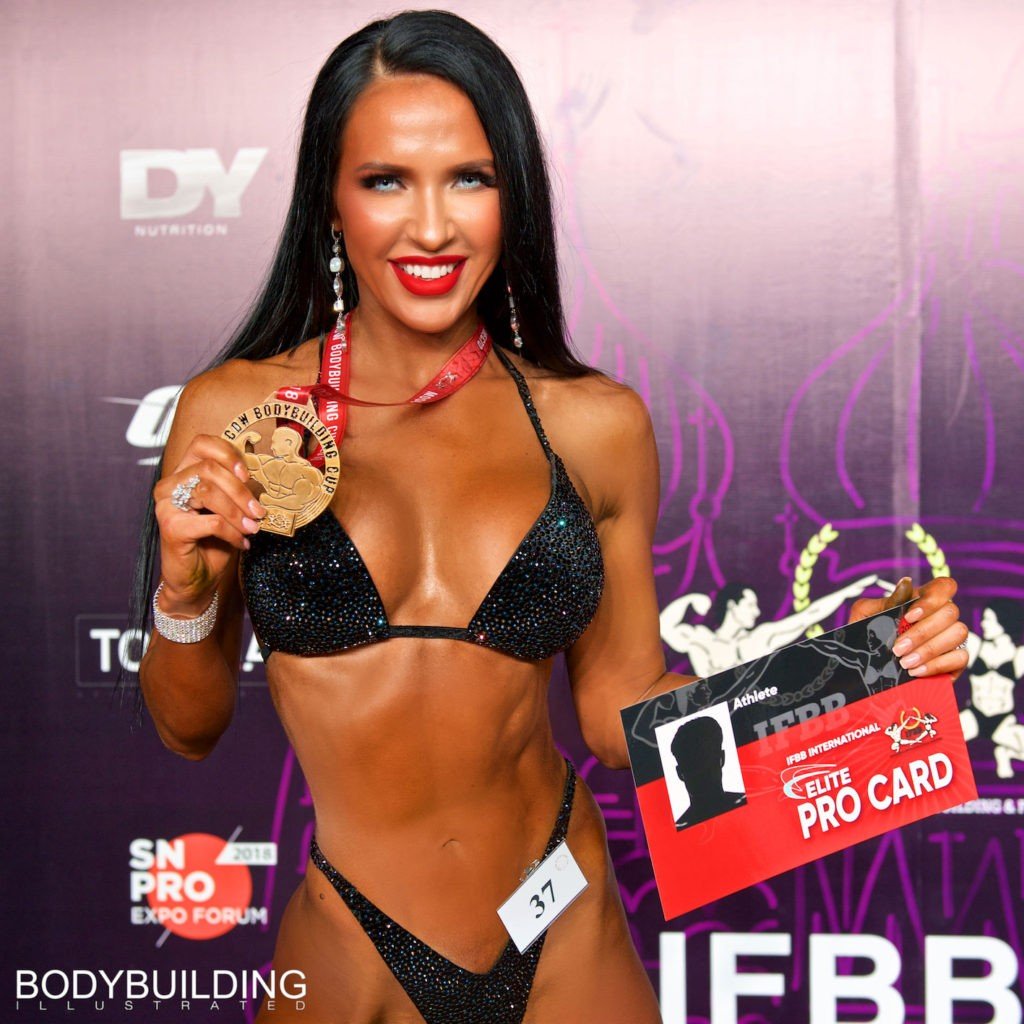 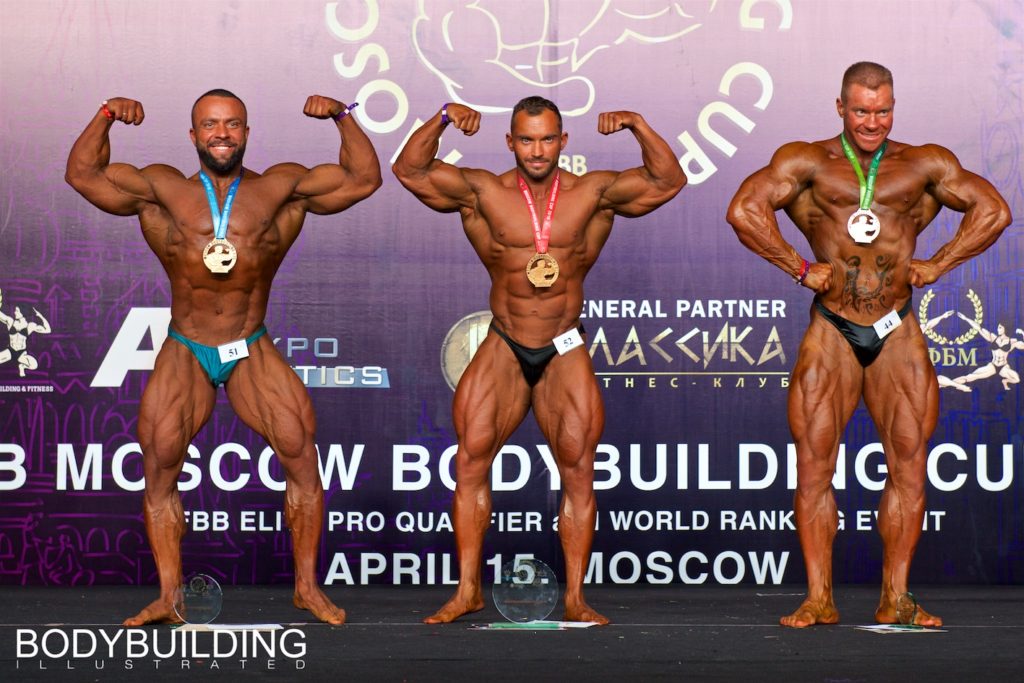 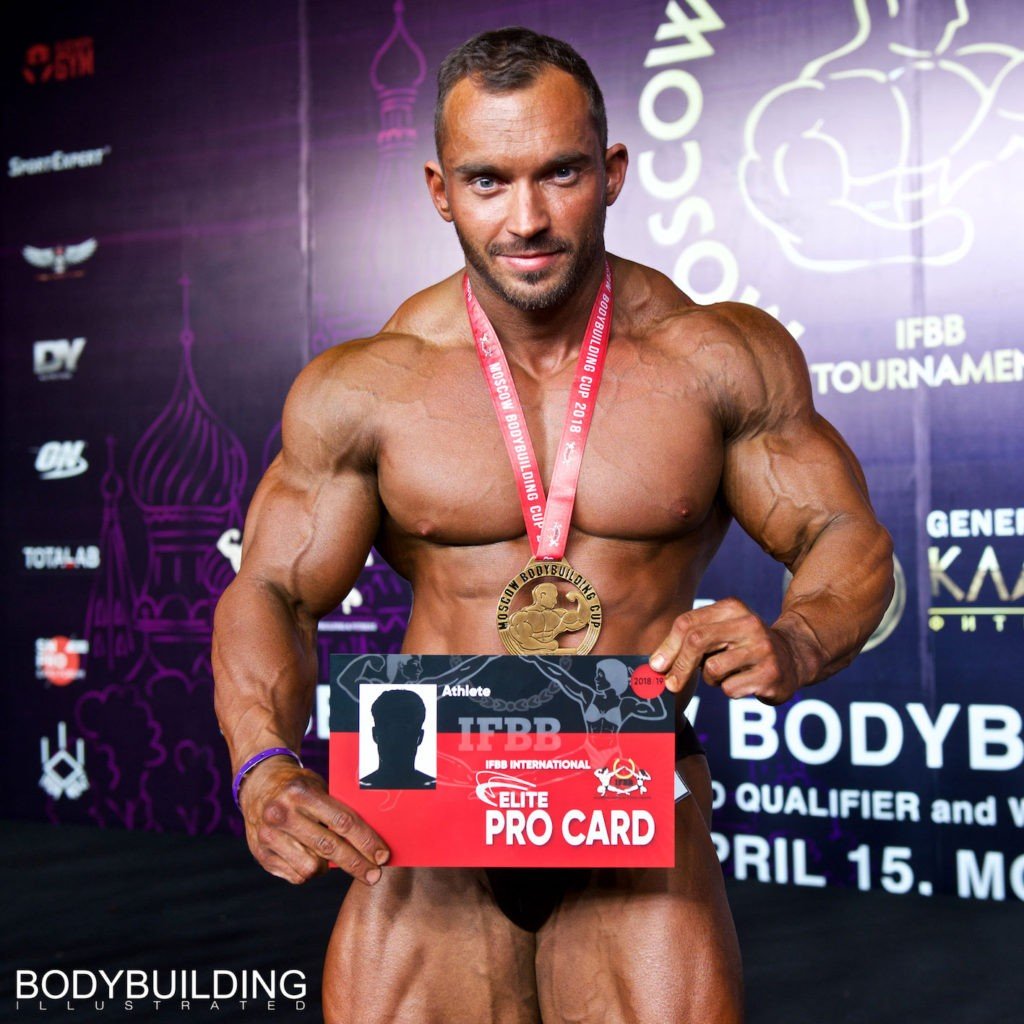 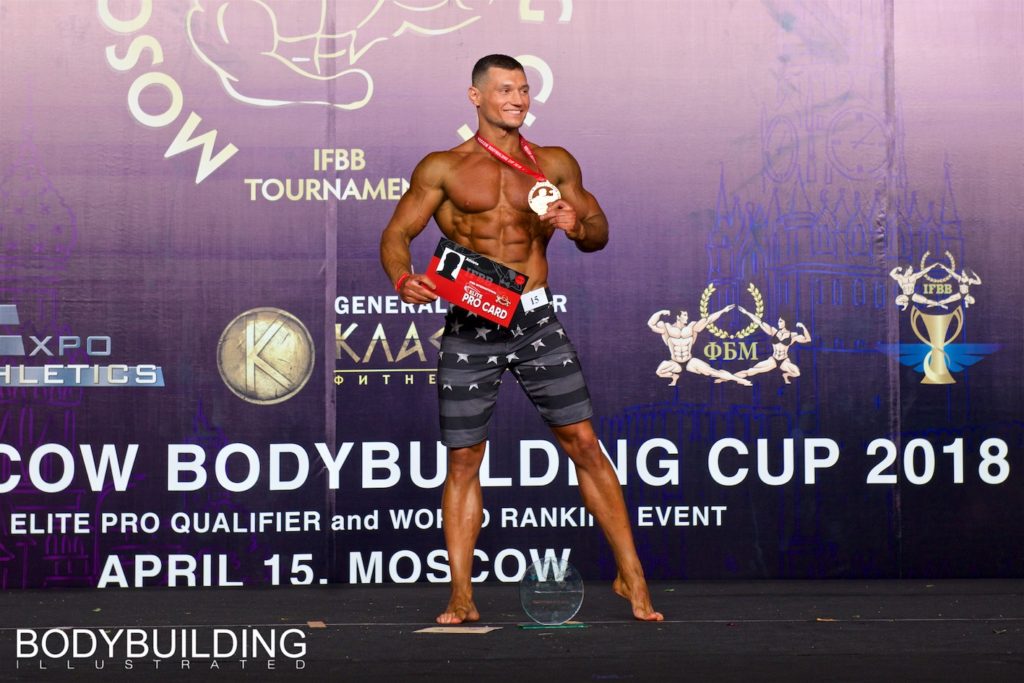 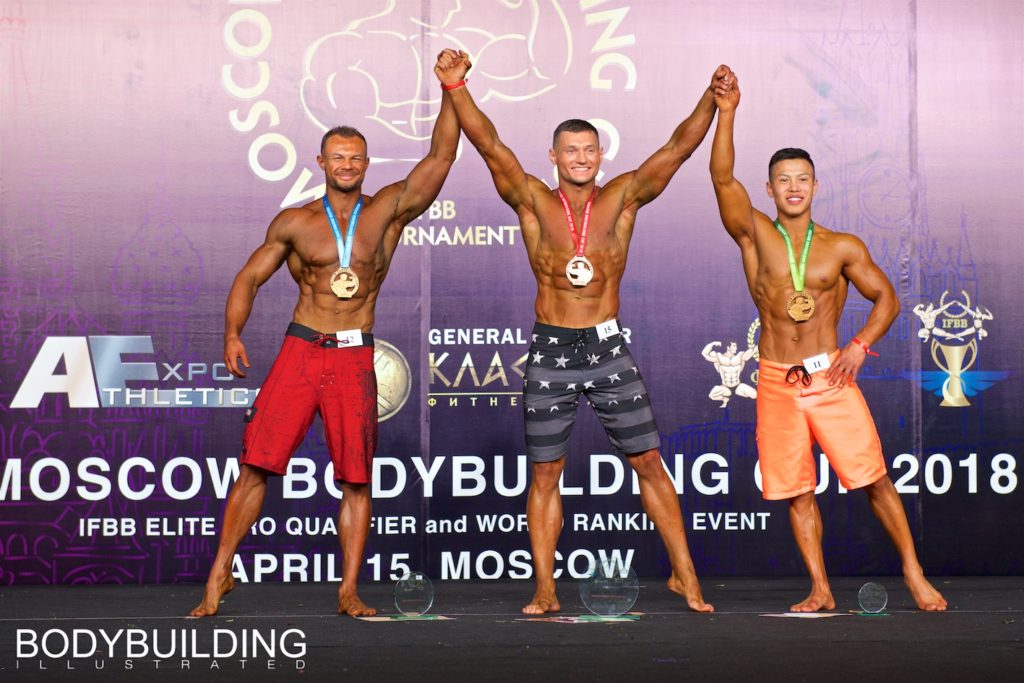 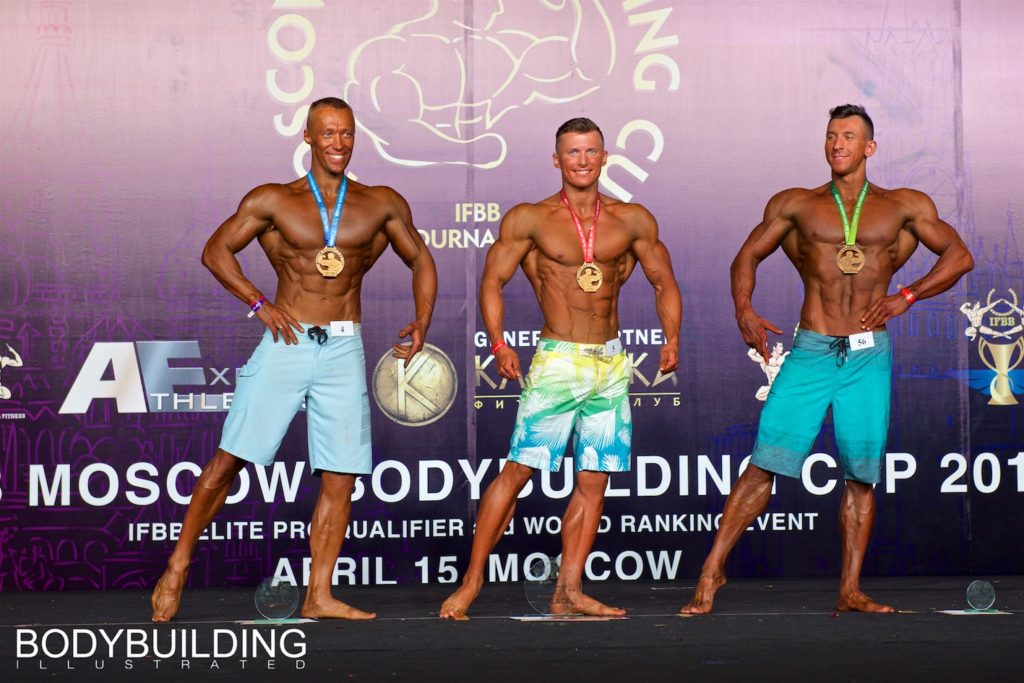 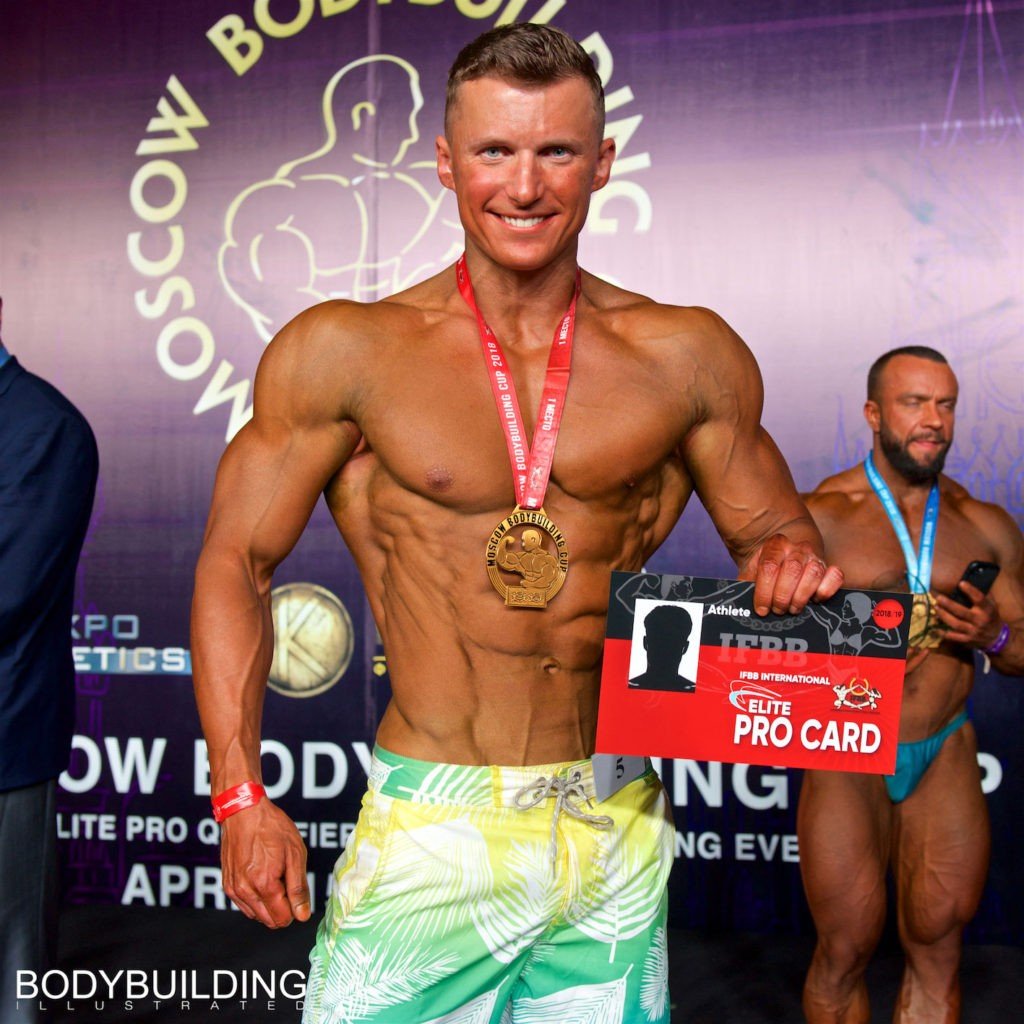 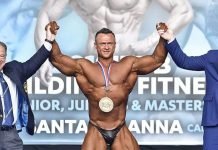