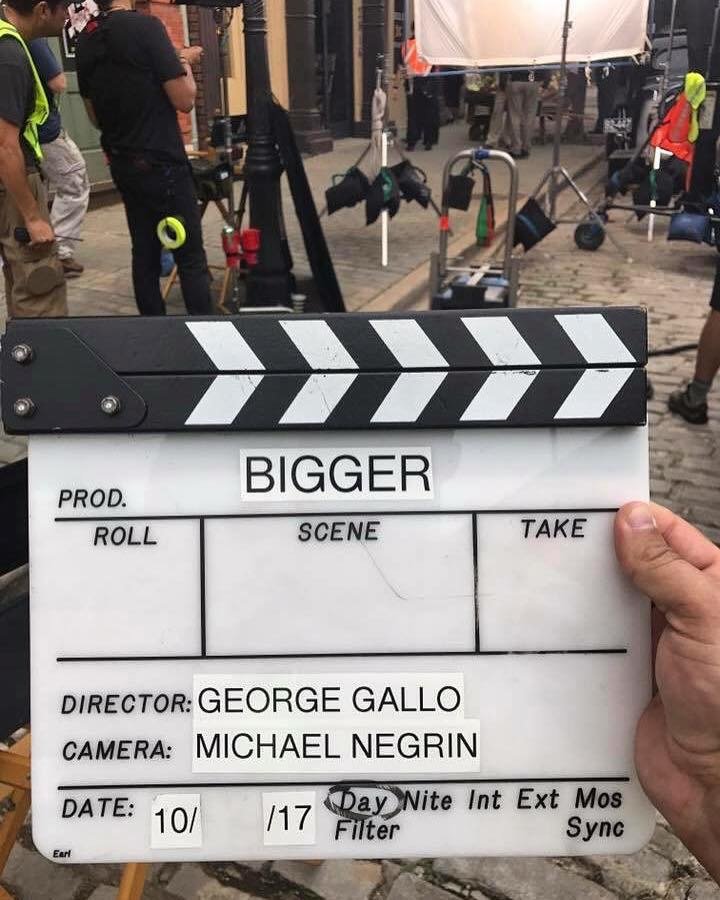 Photos have surfaced from the set of the film BIGGER – The Joe Weider Story.

The news of the film was made public at the 2017 Mr. Olympia. It was not long after that shooting started on the project.

The photos arrived thanks to the one of the Executive Producers – Dan Solomon.

The set is in Birmingham Alabama and it has been turned into a 1930’s Montreal, Canada.

As it looks, story of Joe Weider along with his brother Ben will start from the time they were at a very young age.

According to reports, the film has a budget of approximately $10 million.

Calum Von Moger will be playing the role of Arnold Schwarzenegger!!