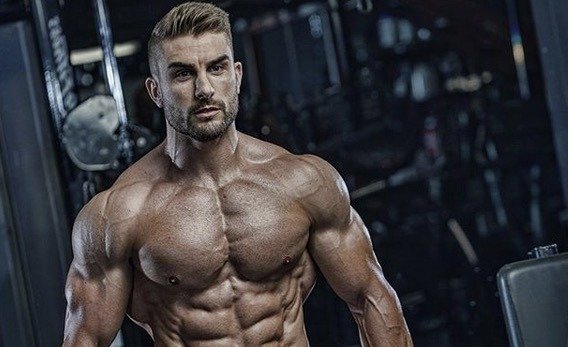 Pro League Physique star Ryan Terry had to slightly change his routine this week after having to visit the hospital.

Ryan broke the news aboout his operation via his official Instagram page.

Ryan explained that they re-stitched the labrum and shaved off some excess bone which was impinging on his nerves in his hip.  It was making it hard for him to put pressure, of any sort on his right leg.

Ryan expects to be back to normal in a very short time.

The original message by Ryan:

ryanjterry Not one of my normal posts on here as I’m not a huge fan of putting this sort of thing on my social media but just thought I’d give you a quick update on where I’m at. I’ve had a lot of private messages wishing me well and how I’m doing after yesterday’s surgery, which by the way i appreciate a lot and I’m very grateful for . As far as I know surgery went well, they have re stitched the labrum and shaved off some excess bone which was impinging on my nerves in my hip and making it hard for me to put pressure,of any sort on my right leg… Hopefully we are all fixed up now and it’s time for lots of rest and recovery, thanks again guys…. .
Minor setback that’s all, 2019 is still going to be a big year

We wish Ryan a speedy recovery! 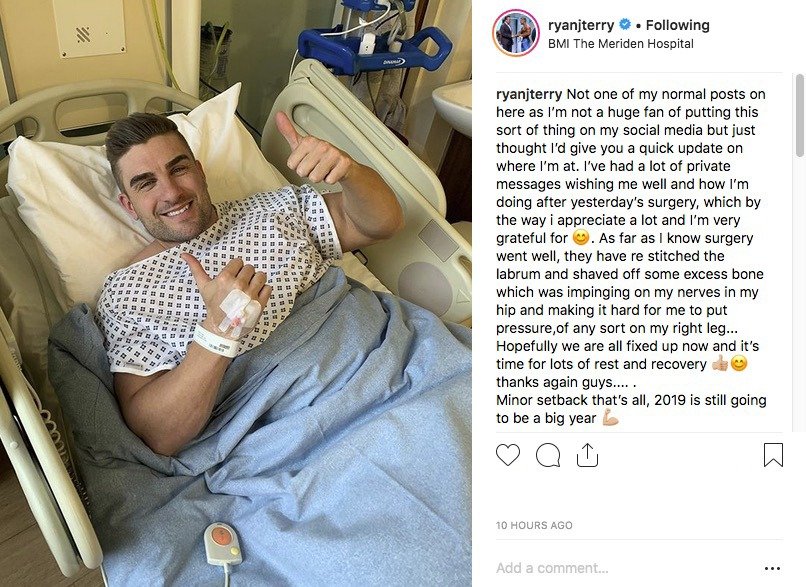