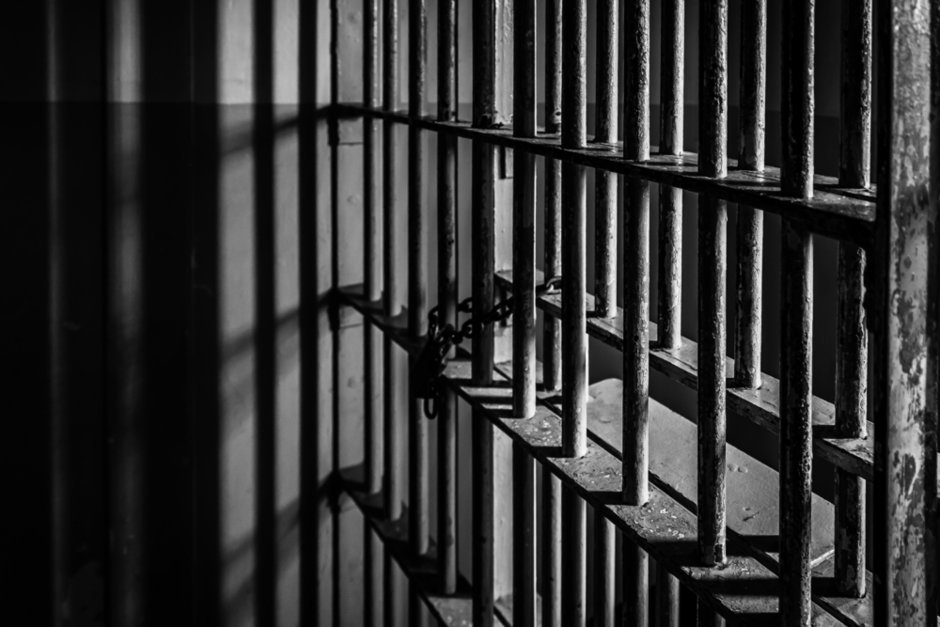 The court also ordered Don and Sarah Long to forfeit $250,000, which are traceable as proceeds of the offense. Baker was ordered to forfeit a 2015 Land Rover Range Rover Sport, a 2008 Cadillac Escalade Luxury, a 2011 Yamaha Drive Electric Golf Cart, a 2013 Kia Soul Sport, a 2007 Yamaha Motorcycle, jewelry, and proceeds in the amount of $124,418. Baker also consented to the forfeiture $37,800 in additional proceeds.

According to court documents, from January 2013 through September 27, 2016, Don and Sarah Long supplied many of their clients with anabolic steroids and human grown hormone (HGH) as part of their “Team Long” training regimen. The Longs provided instruction, dosage, and direction to Team Long athletes on how to consume steroids and HGH to prepare for bodybuilding competitions and other athletic endeavors.