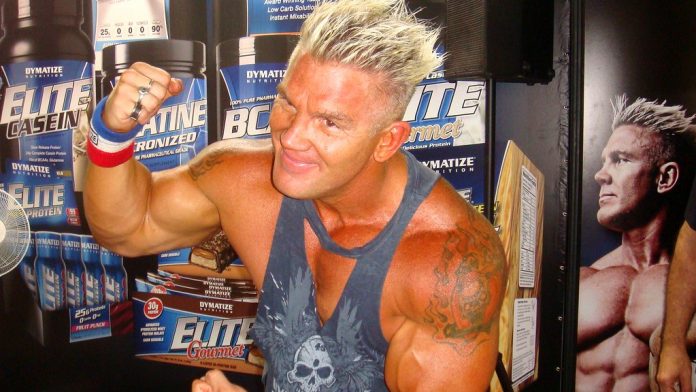 Very sad news in the bodybuilding industry today as we lost another Brother of Iron.

The cause of death was not known until publishing this article.

Born in Iowa City,  Haman was a member of the University of Iowa wrestling team. He graduated with a Bachelor of Science degree in health. He competed in bodybuilding tournaments, winning the 1987 Midwest Natural Championships, but gave up the sport to focus on teaching.

He relocated to Colorado Springs, Colorado, where he taught physical education and health at Thomas B. Doherty High School. In 2004, Haman retired from teaching to concentrate on establishing a career in bodybuilding.

In 2007, Haman placed second in the Shawn Ray Colorado NPC Classic, then won the superheavyweight class and the overall title at the NPC Masters Bodybuilding National Championships, where he earned his IFBB Pro Card.

Not only did Andy earn his pro status in bodybuilding, but he also managed to feature in the film the Jurassic Dead in 2017.

The news of Andy’s death was confirmed by his family members on social media.

“RIP: Anthony Joesph Haman/Dad/Mr.Incredible
We love you so much and you will be in our thoughts forever! No one was as strong, kind, silly, goofball wonderful person as you. Don’t worry about mom and the girls I’ll take care of them, just the way you did and taught me.” Samuel Haman

We at Evolutionofbodybuilding.net send our deepest condolences to the family and friends of Andy Haman during this difficult moment. 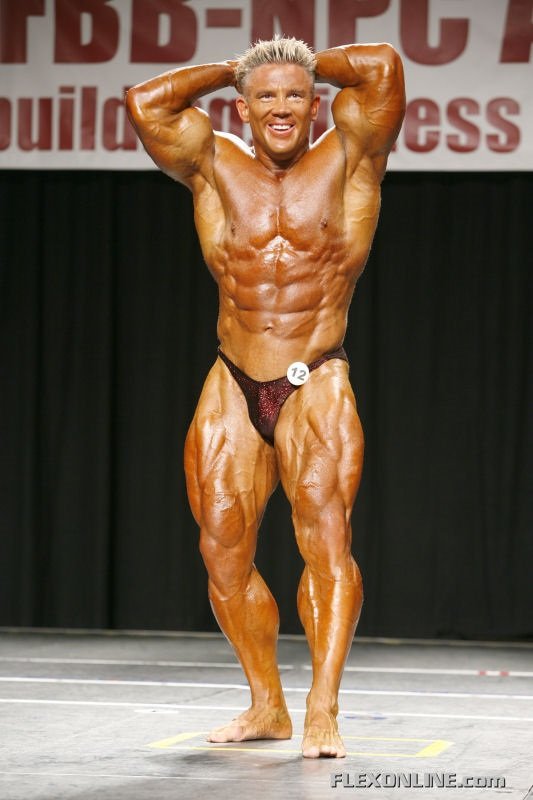