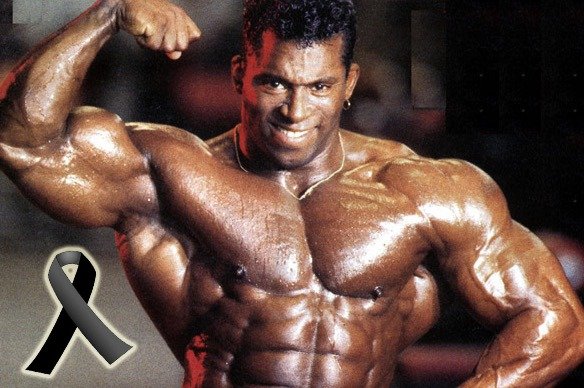 2019 continues to start on a bad note in the bodybuilding world.

Just a few days ago, bodybuilding legend Ed Corney passed away at the age of 85.

Evolutionofbodybuilding.net has been informed that pro bodybuilder Daryl Stafford has passed away at the age of 58.

According to reports the cause of death was due to a heart attack.

Daryl’s best result was at the 2003 Masters Olympia when he placed third.

Evolutionofbodybuilding.net sends our deepest condolences to the family and friends of Daryl Stafford. 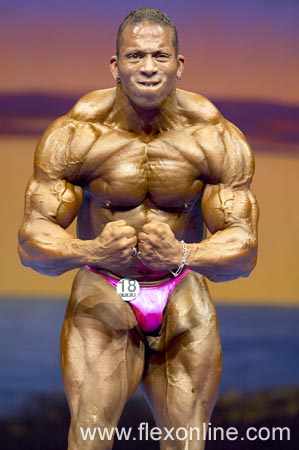 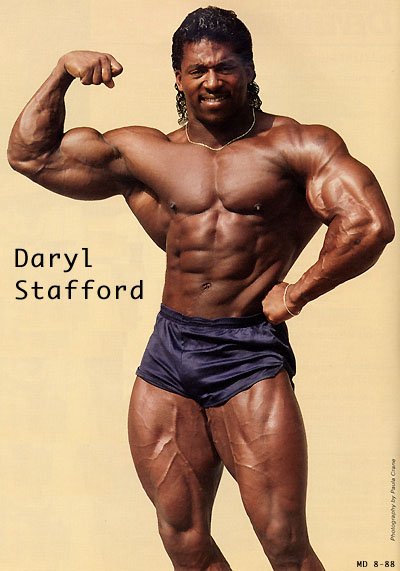 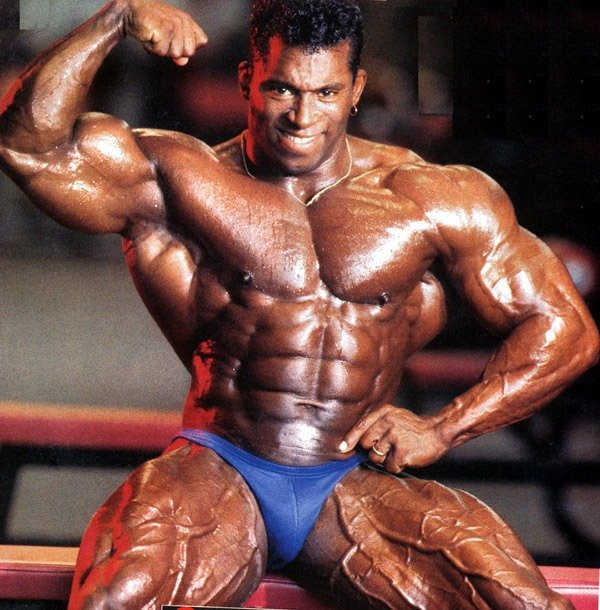 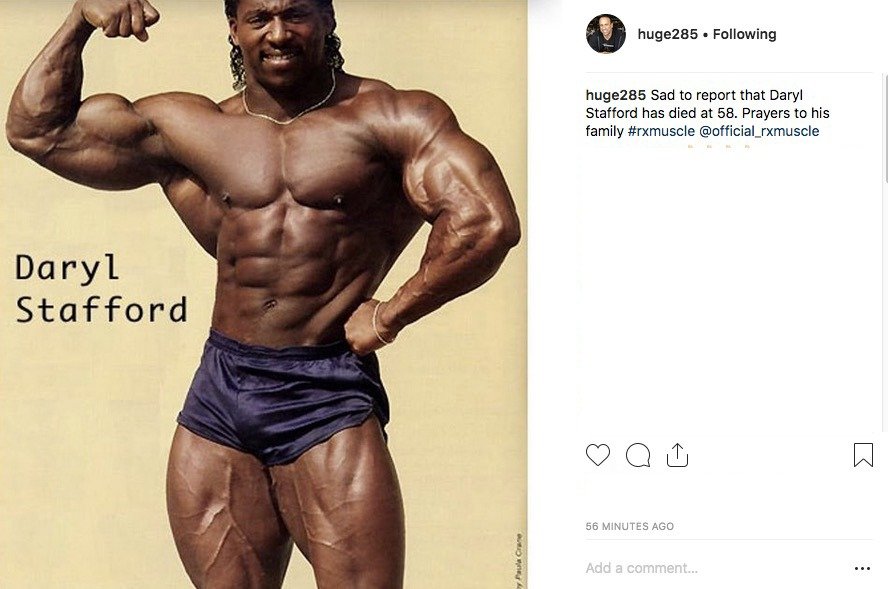