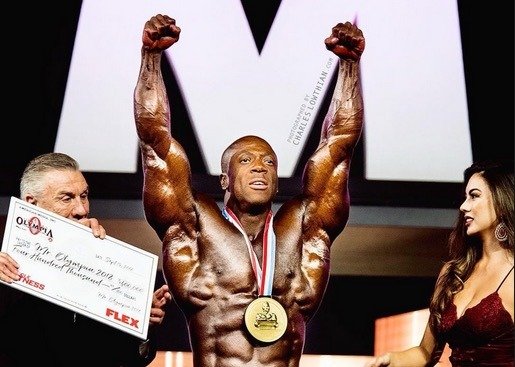 The NPC/Pro League have finally broke their silence regarding the rape charges against 2018 Mr. Olympia Shawn Rhoden.

Evolutionofbodybuilding.net have contacted representatives of the NPC/Pro League before the official statement was published, but they continued to stay silent on the matter, and we respected their decision.

Regarding the owner of the Pro League, Eric Weider, he also has kept silent on the matter.

The NPC/Pro League have decided not to take any actions for or against Shawn Rhoden at this time.

They will continue to monitor the situation and respect the rights of the accused, the accuser and the company (AMI) that owns the rights to the Mr. Olympia contest.

As it stands, it looks as NPC/Pro League President Jim Manion is not going to take a stand against the decision of David Pecker, owner of the Olympia LLC.

Fan and athletes are frustrated at the fact David Pecker decided to suspend Shawn Rhoden before he is proven guilty by the court.

There are countless debates on social media discussing the fact that Shawn Rhoden is innocent until proven guilty.

It seems as each day goes by, the situation is getting worse for Rhoden.

One would think that the NPC/Pro League would step in to try to fix the situation, but ut seems the decision of a powerhouse such as David Pecker is the one that is going to stand. 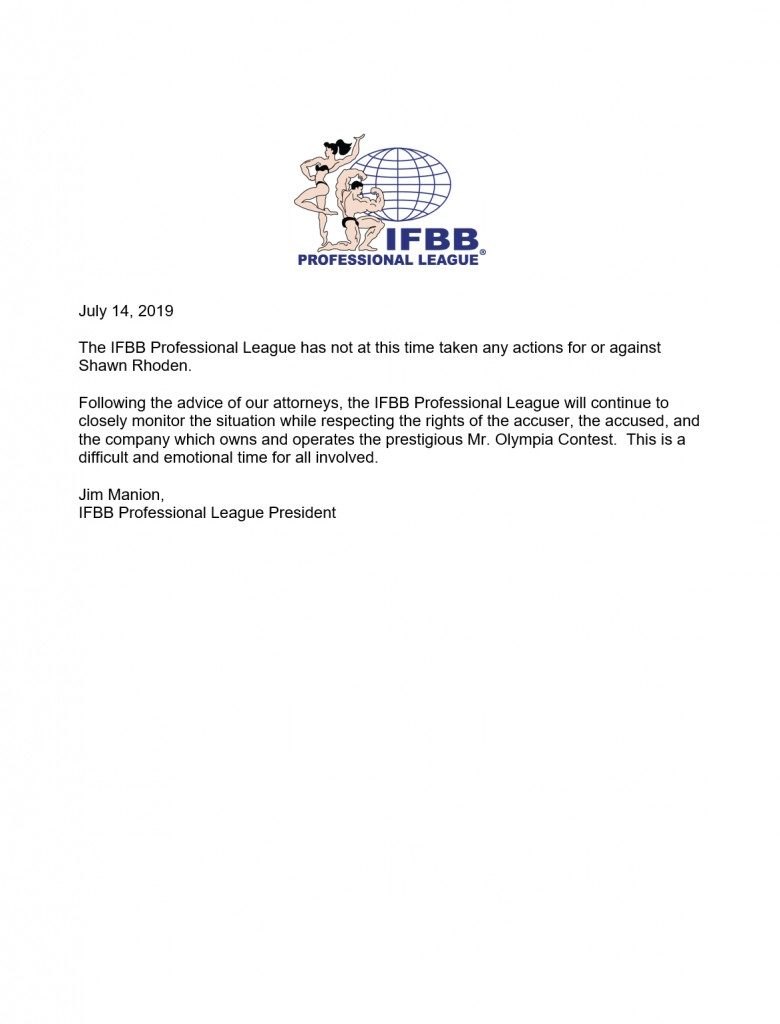 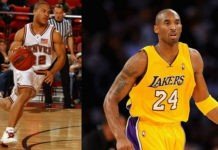