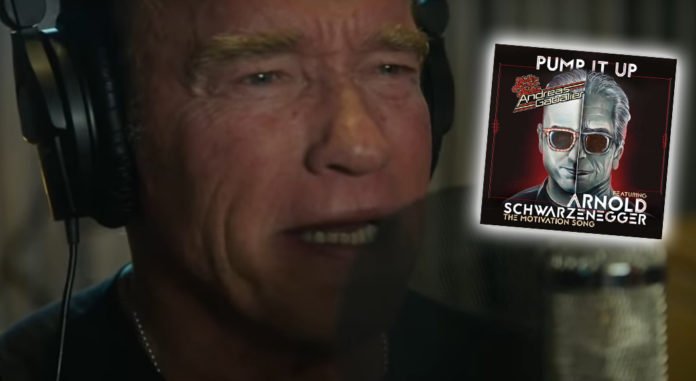 WATCH: Arnold Schwarzenegger features in “Pump It Up” Motivational Song.

The legend of bodybuilding, 7X Mr. Olympia Arnold Schwarzenegger has been successful in everything that he has attempted in life.

Achieving success in everything he put his mind to, Arnold has done it all. Multiple championships in bodybuilding, achieving super success as an actor and film star and as well becoming Governor of California.

Many would would think Arnold does not have to achieve anything else, but we are all wrong.

What about music, Arnold has recently been featured in a song by Andreas Gabalier called “Pump It Up – The Motivation Song”

Hearing about this, you would think that Arnold would have a small part in this song, but he actually had a big part in it.

It takes a bit to get used to, hearing Arnold in such a song, but it’s great. 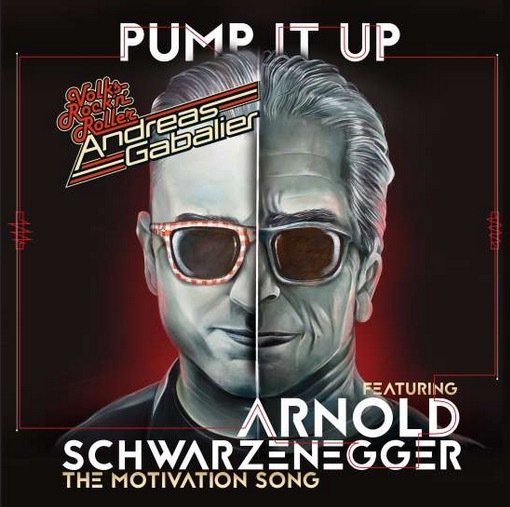 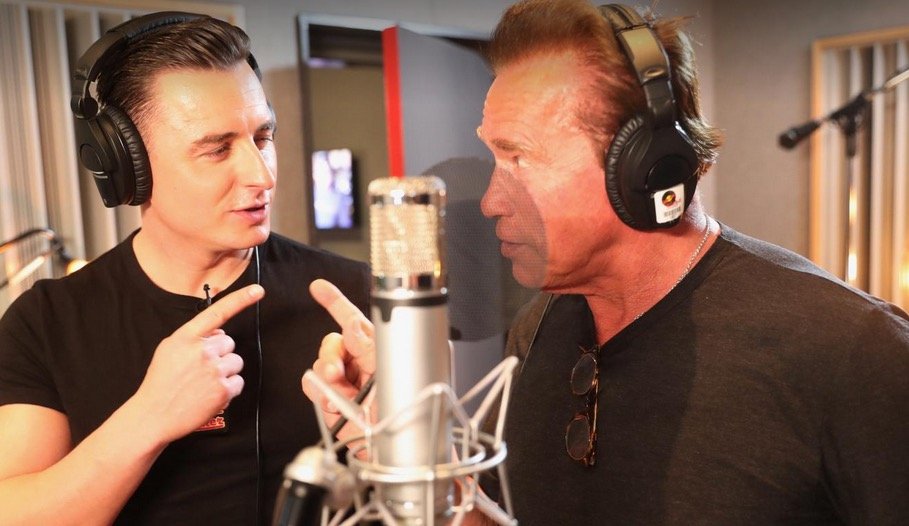