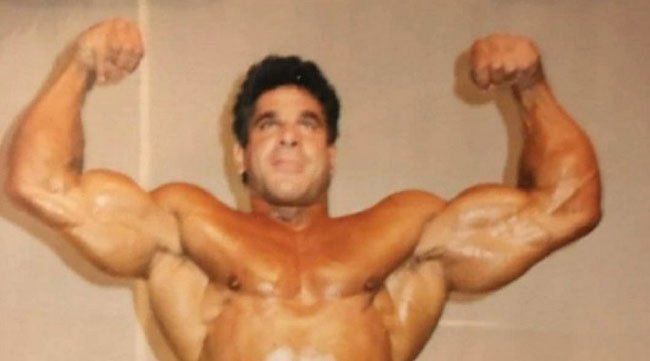 Rare photos of Lou Ferrigno guest posing in the UK.

Bodybuilding legend Lou Ferrigno, is one of the most popular athletes in the history of the sport.

Competing against Arnold Schwarzenegger and moving on to a career in film and TV, Ferrigno has established himself as a bodybuilding superstar.

Lou Ferrigno’s made a name for himself in the famous documentary ‘Pumping Iron’ and the TV series, The Incredible Hulk.

Leaving the sport of bodybuilding at a very young age to start his acting career, Lou literally walked away from the sport before reaching his peak.

Arnold Schwarzenegger is on record saying that if he had Ferrigno’s physique, he would be unbeatable.

After leaving the sport in 1975, immediately after competing at the Mr. Olympia and filming Pumping Iron, Ferrigno made a return 17 years later in 1992.

Joe Weider and Lou Ferrigno would eventually make a deal for Lou Ferrigno to compete at the 1992 Mr. Olympia. Lou ended up finishing in 12th place.

Lou would continue to compete in 1993 at the Mr. Olympia to finish in 10th and finally place a controversial 2nd to Robby Robinson at the 1994 Masters Olympia.

Lou would never compete again, but before stepping away from the bodybuilding stage, Ferrigno had a number of guest posing appearances.

The photos that have emerged on social media, were taken between 1992 and 1993.

Lou was invited to the UK to guest pose and take part in a seminar. 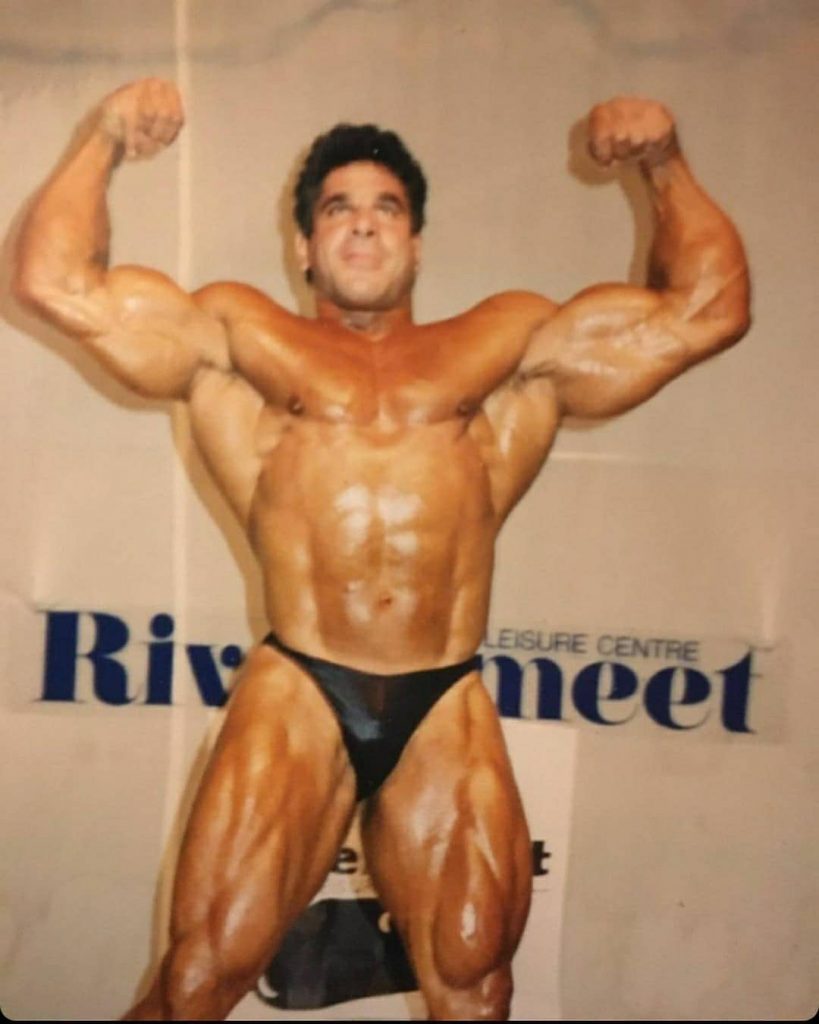 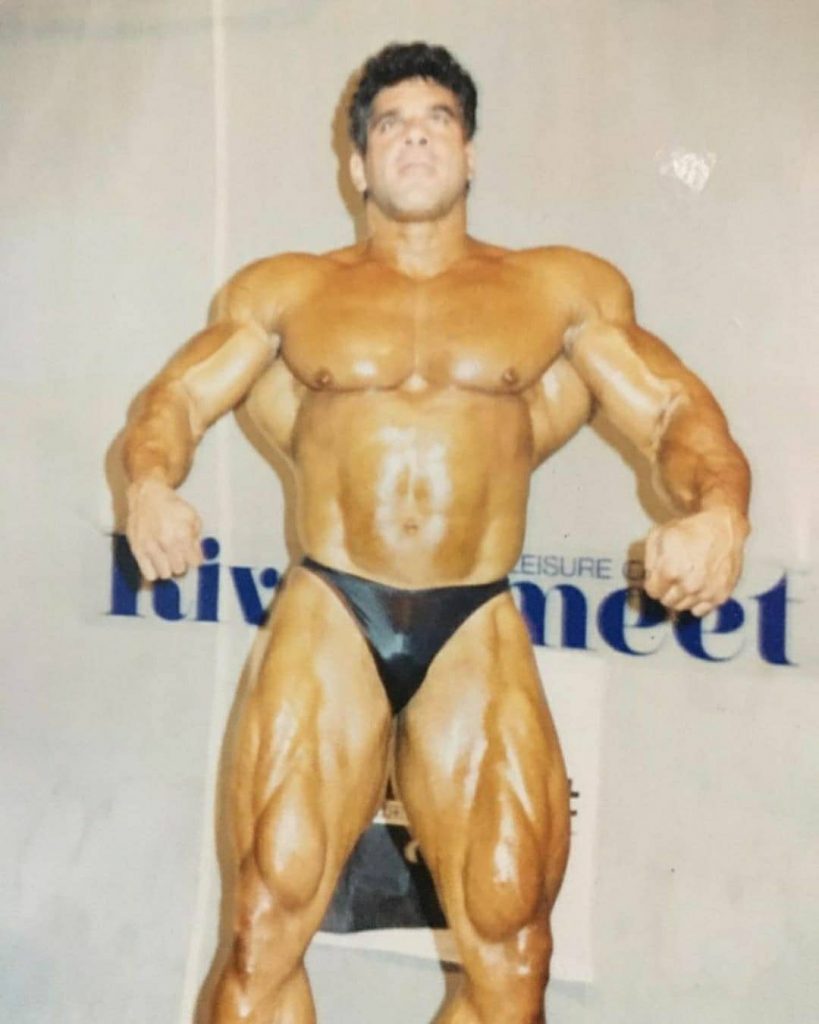 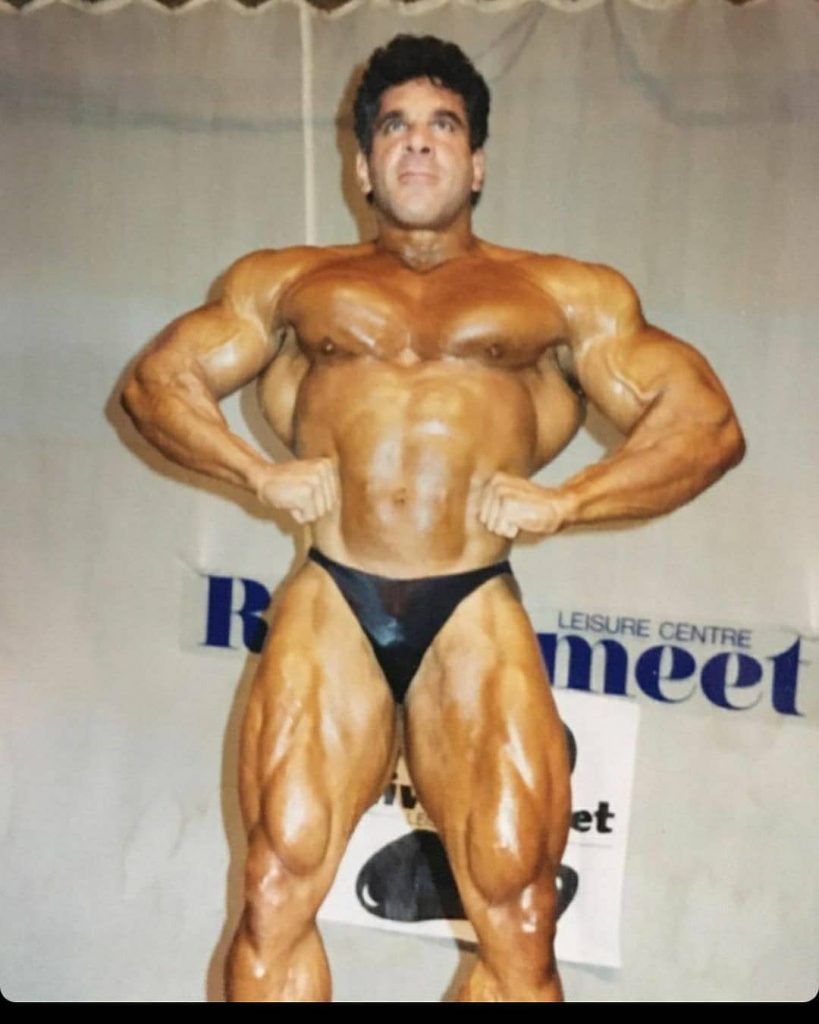 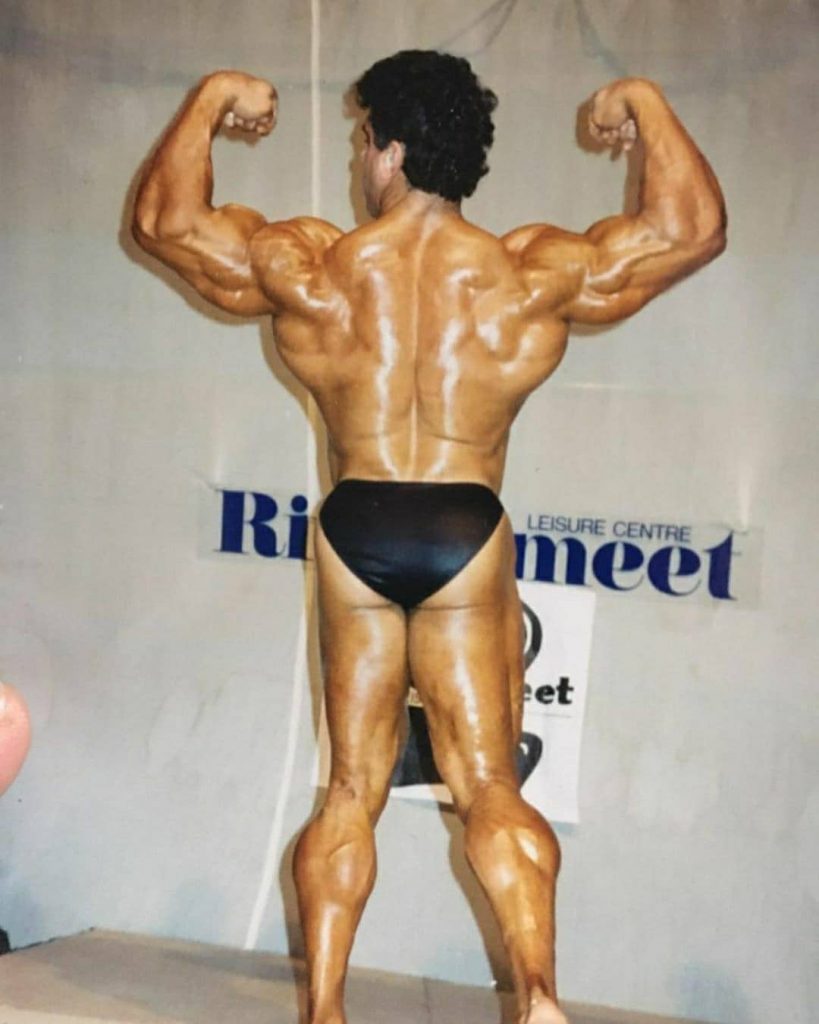 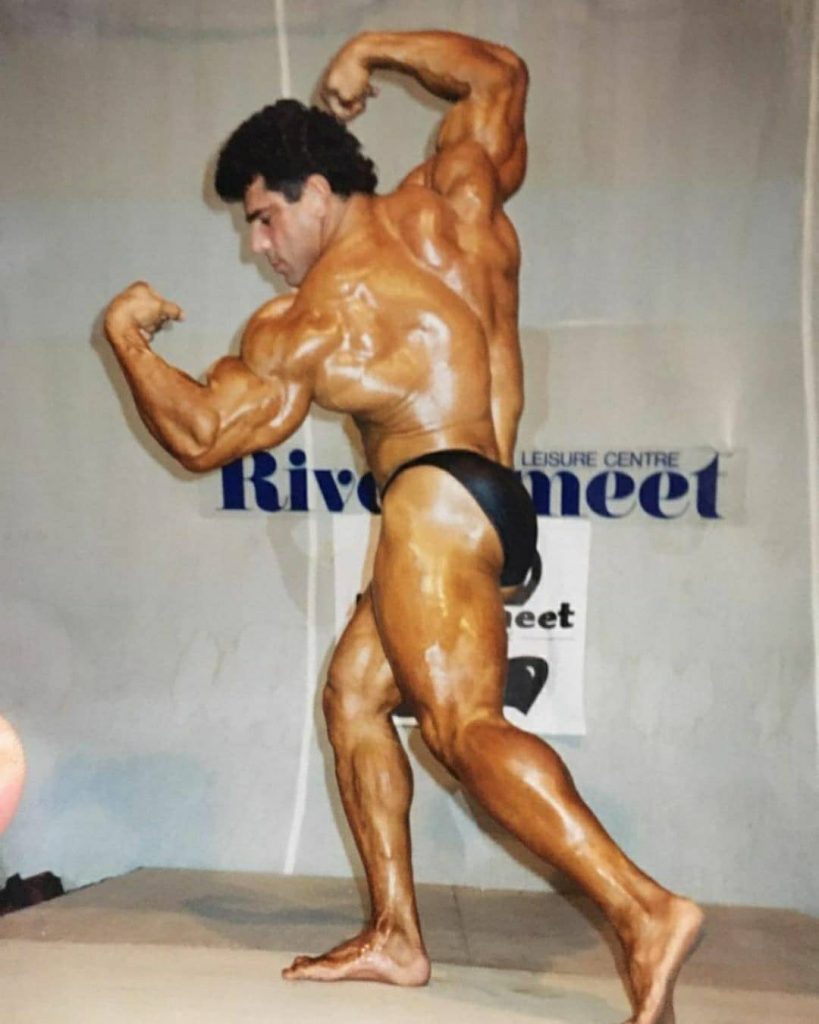 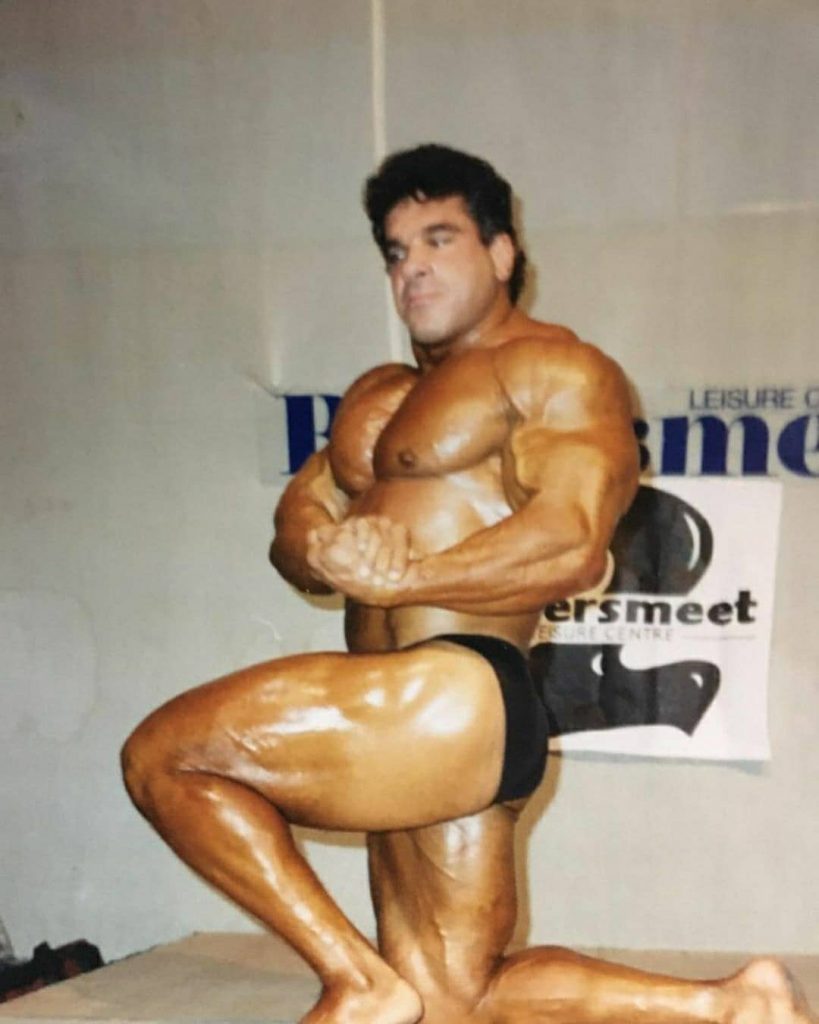 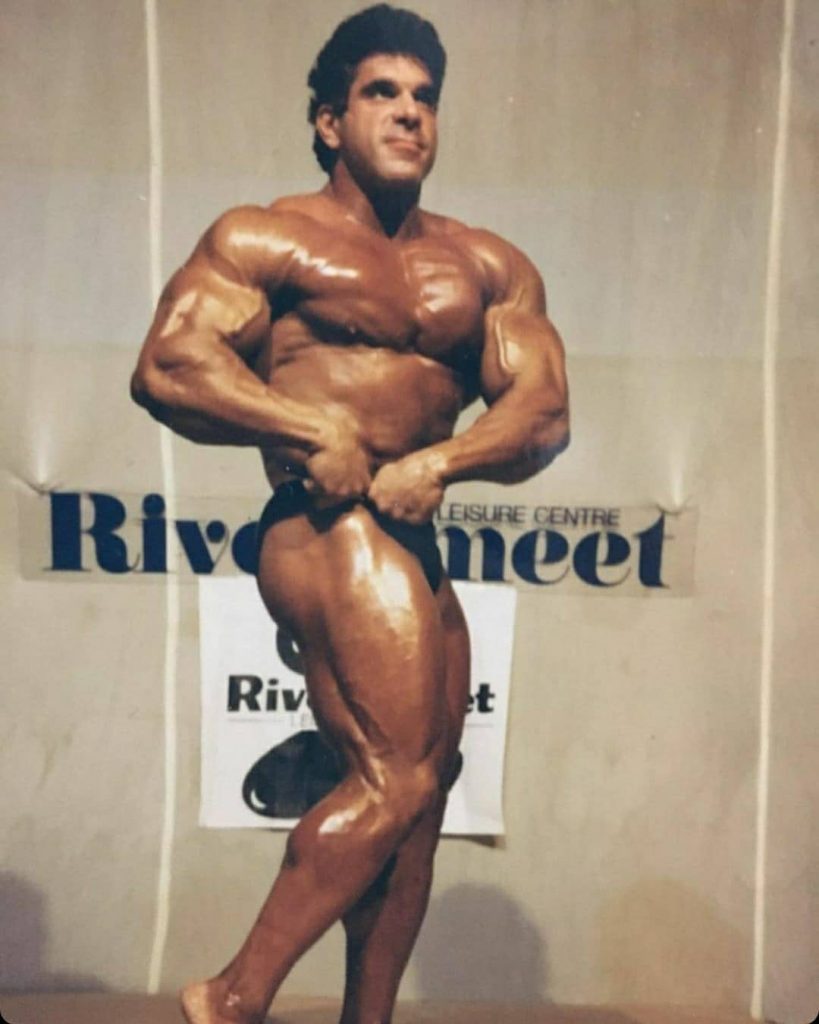 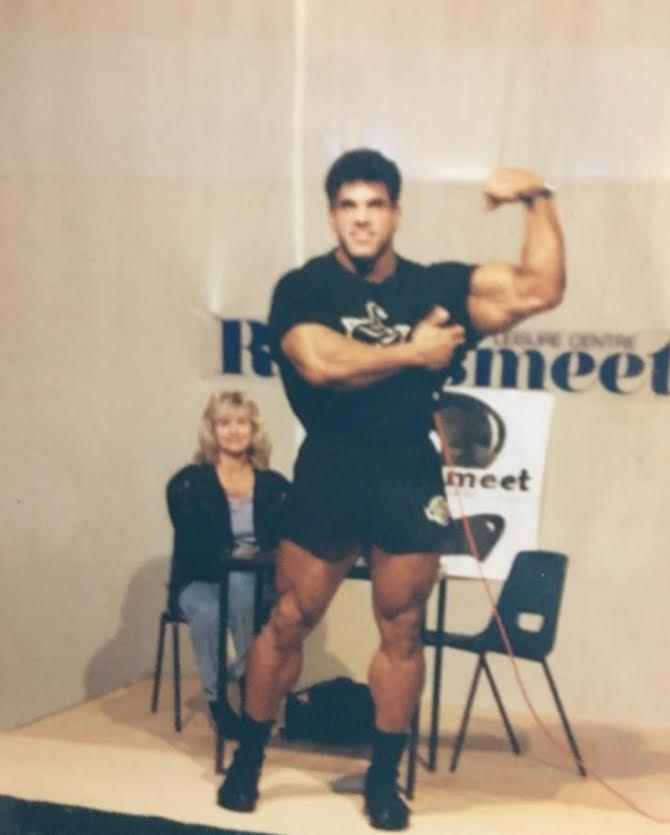 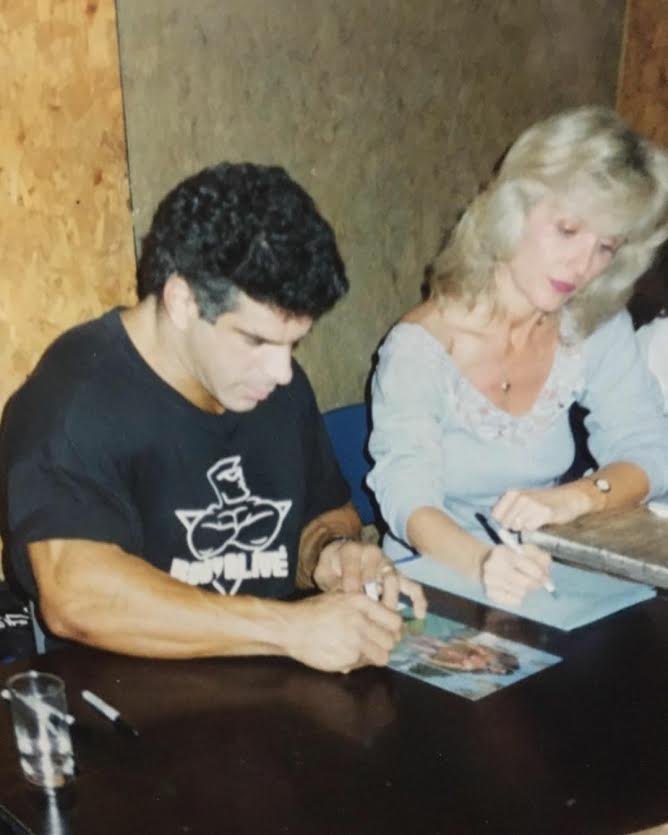