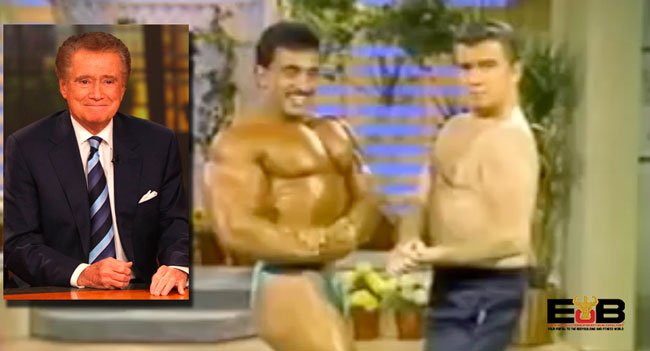 Regis Philbin: The TV host who loved to promote bodybuilding dies at 88.

One of America’s most popular TV and Gameshow host, Regis Philbin has died at the age of 88.

Philbin’s family confirmed his death in a statement to People magazine.

“We are deeply saddened to share that our beloved Regis Philbin passed away last night of natural causes, one month shy of his 89th birthday,” his family shares with PEOPLE in an exclusive statement on Saturday.

Now, you may be wondering, what does a TV and Gameshow host have to do with bodybuilding?

Regis, during his time on Live! with Regis and Kelly, a show that lasted 23 years always took the time to promote the sport of bodybuilding.

John and Shirley Kemper were also guests on the show.

Philbin’s great sense of humor kept the viewers laughing throughout the entire show.

When Samir Bannout was a guest on the show, Regis went on to strip down and challenge Samir to a posedown. It is one of the funniest bodybuilding videos ever.

At the same time, Regis did not make fun of the sport of bodybuilding, he would ask very important questions for the viewers to understand the sport better.

Regis was one of the only TV hosts in the 80’s that would promote the sport of bodybuilding to a large audience.

We will always be grateful for Regis going out of his way to help promote the sport of bodybuilding and fitness.

Evolutionofbodybuilding.net send our deepest condolences to Regis family and friends during this difficult time. May He Rest In Peace.

In 1988, Philbin began his iconic career as the host of Live! with Regis and Kathie Lee alongside Kathie Lee Gifford. After 15 years, Gifford left the ABC show but the pair remained close after her departure.

In 2001, the franchise became Live! with Regis and Kelly, co-starring Kelly Ripa before he left in 2011 after 23 years on-air. (He was replaced by former football player Michael Strahan, who later departed for Good Morning America and was replaced by Ryan Seacrest in 2017.)

Philbin also served as the original host of the widely popular game show Who Wants to Be a Millionaire? from 1999 to 2002. In addition, the New York City native’s hosting credits include Million Dollar Password, the first season of America’s Got Talent, as well as a reoccurring co-host seat on Rachael Ray.

Born on August 25, 1931, Philbin was raised in the Bronx and graduated from Cardinal Hayes High School in 1949 before attending the University of Notre Dame, where he earned a sociology degree in 1953.

After serving in the Navy, Philbin began his career in show business as a writer and made his way in front of the camera in 1961 with a local talk show in San Diego called The Regis Philbin Show. Then in 1967, he became widely known as Joey Bishop’s sidekick on The Joey Bishop Show.

After a string of local talk shows, including A.M. Los Angeles and Regis Philbin’s Saturday Night in St. Louis, he moved to New York in 1983 to host The Morning Show, which was renamed three years later as Live! with Regis and Kathie Lee.

Throughout his career, Philbin had various health issues. He underwent an angioplasty in 1993, followed by triple bypass surgery due to plaque in his arteries in March 2007. In December 2009, the television personality had his hip replaced. 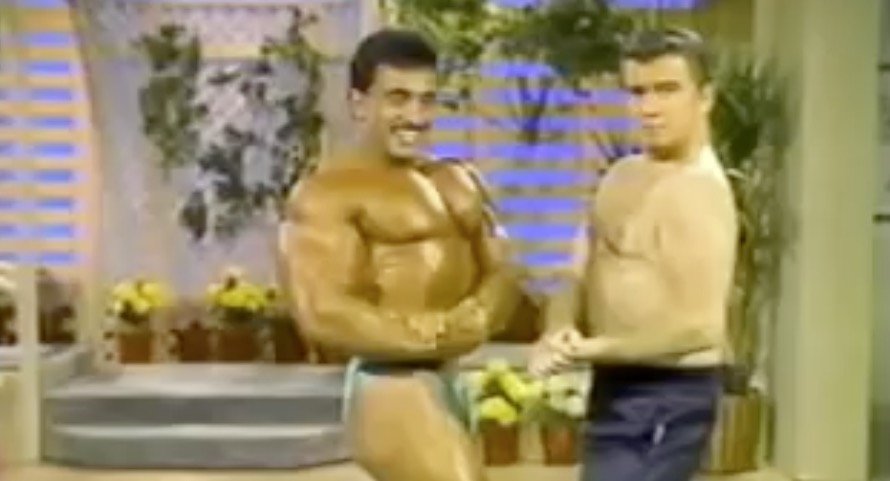 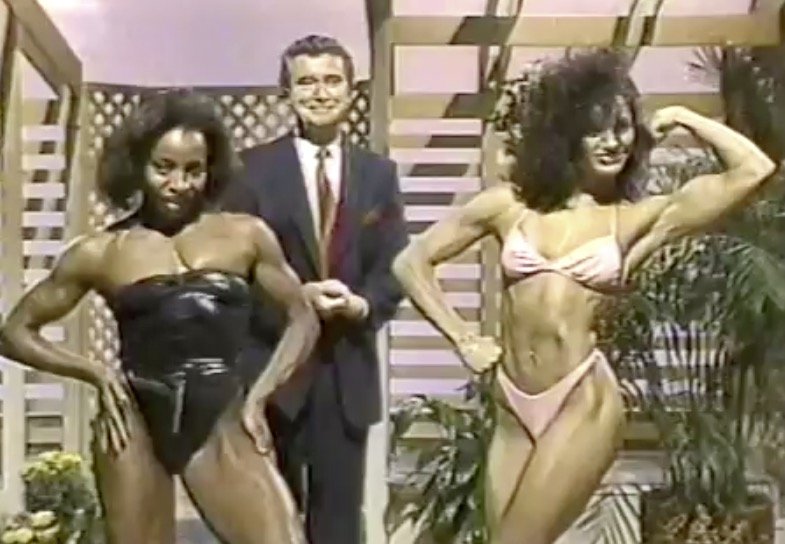 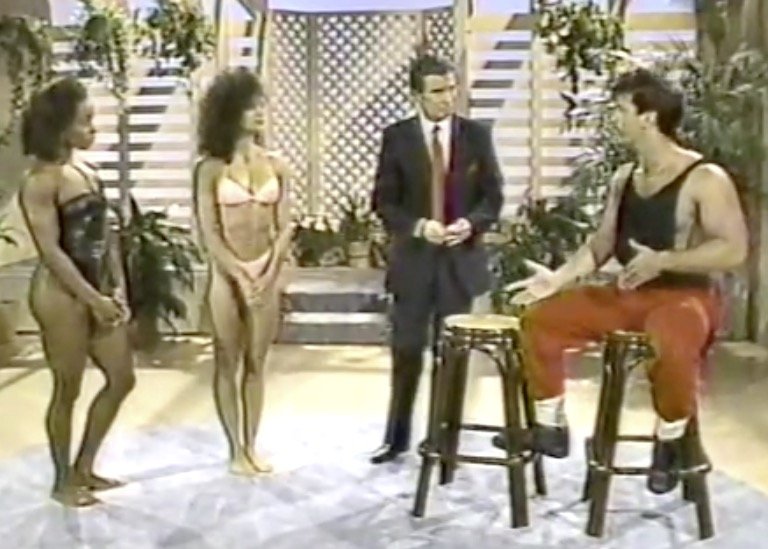 There are no words to fully express the love I have for my precious friend, Regis. I simply adored him and every day with him was a gift. We spent 15 years together bantering and bickering and laughing ourselves silly—a tradition and a friendship we shared up to this very day. I smile knowing somewhere in Heaven, at this very moment, he’s making someone laugh. It brings me great comfort knowing that he had a personal relationship with his Lord that brought him great peace. I send all the love in my heart to Joy, to his children, to the rest of his family and to the innumerable people he touched over his legendary life. There has never been anyone like him. And there never will be. 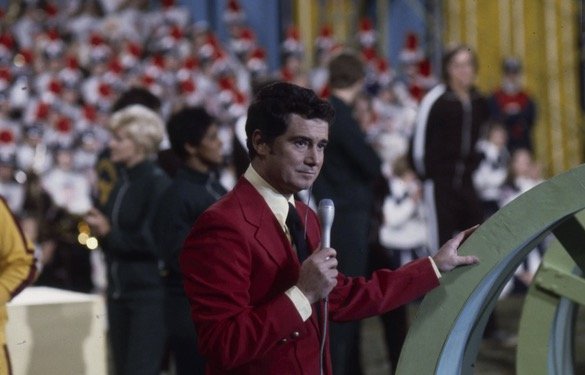 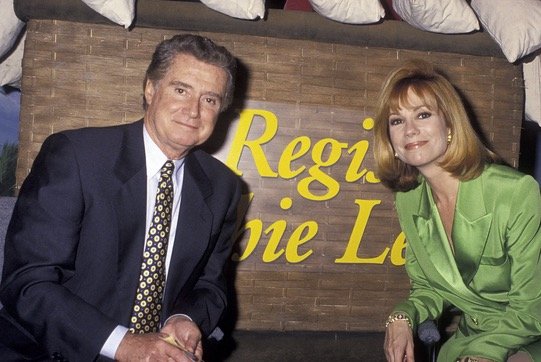 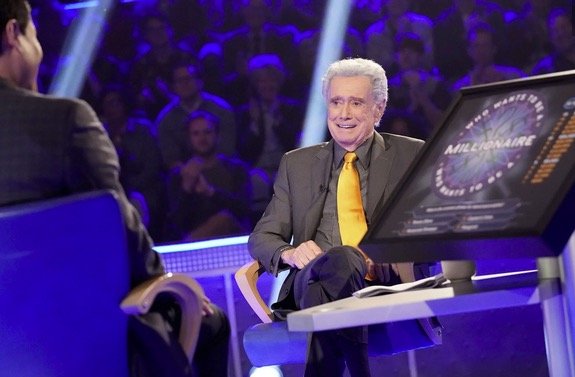 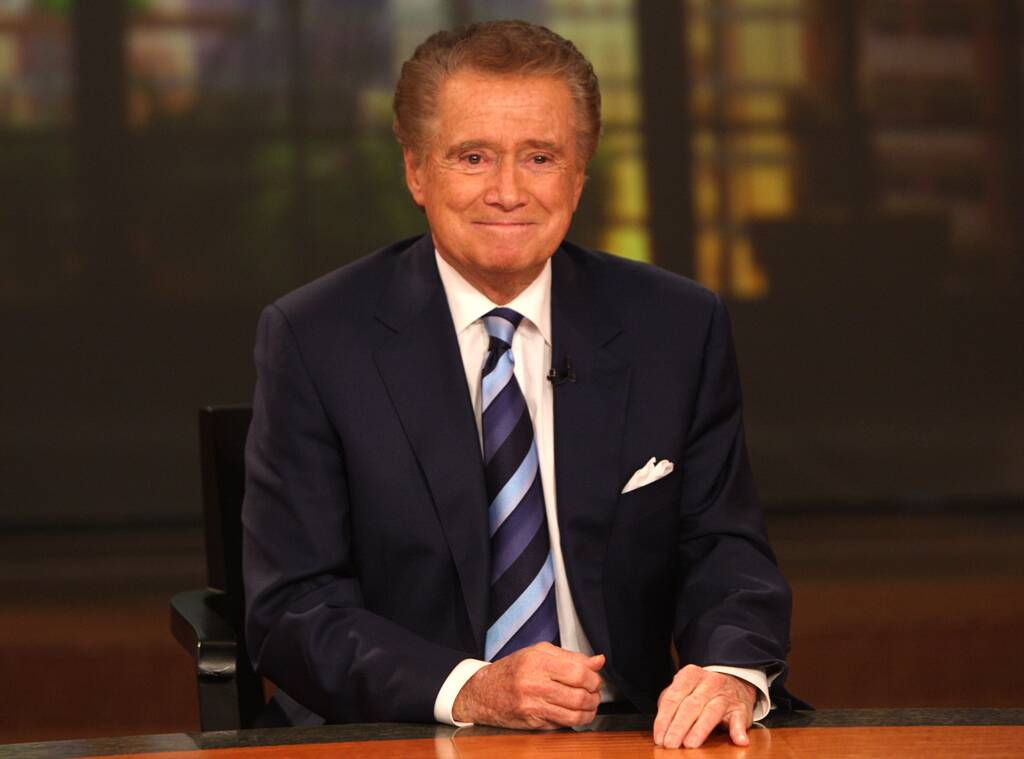