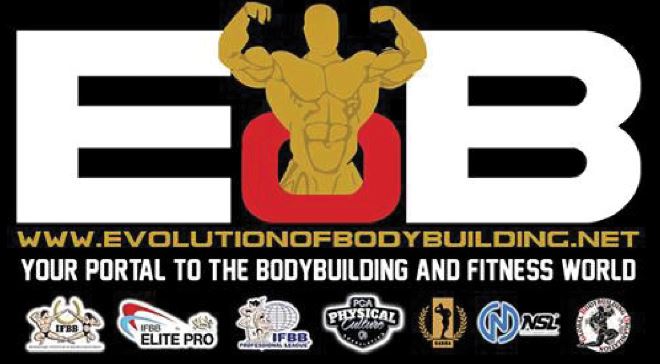 Respect all athletes… Regardless of the federation they compete with.

The bodybuilding and fitness world has always had a number of different federations.

Before we talk about the athletes, lets review in short what happened in the past year.

At the end of 2017, the IFBB cut ties with the NPC/IFBB Pro League and since then, a number of comments were made that the ‘only’ pro league is the IFBB Pro League.

A number of prominent figures in the IFBB Pro League came out to say that all other federations are amateur regardless of their pro status and if you want to compete with the IFBB Pro League you have to start as an amateur. This is basically true for any federation, unless they accept the athlete as a pro immediately.

Obviously, the Olympia Weekend is always mentioned as the best competition in the world. Yes this is true in one way, but it is not the stage where ALL the best athletes compete for many reasons.

The Olympia is not even owned by the IFBB Pro League or the Weider family as it was sold to AMI. AMI is a magazine publishing company and obviously they did not originate from a bodybuilding background. They are in this for one reason only… to make money and if they don’t make money… what will happen next? The biggest competition in the world can have a big problem.

Another problem with the Olympia is that some of the best athletes in the world that have qualified for this competition cannot even set foot on the Olympia stage due to USA travel bans. So the best are not competing against each other for the ultimate title. Why can’t the Olympia move out of Vegas as it was done in the past? Bodybuilding and fitness is not a sport that is practiced only in America. There are countries in Europe and other parts of the world capable of organizing some great shows, why not the Olympia?

If the Olympia Weekend is the biggest contest in the world, why is the IFBB Elite Pro League, PCA, GBO, NABBA, NSL and other federations growing year after year?

Immediately after the split between the IFBB and the NPC/IFBB Pro League, the IFBB created the IFBB Elite Pro League. This league is just under a year old and it has gained fantastic popularity with shows being created all over the world. Prize money is also increasing from show to show.

If the NPC/IFBB Pro League is the best federation in the world, why are all these athletes not competing with them?

The popular Pro athletes in each federation will always promote and say their federation is the best. An athlete would be crazy to bite off the hand that feeds them.

As well, it must be noted, until the split in 2017,  for over 50 years the IFBB was promoting the Olympia Weekend, their athletes and other IFBB Pro events. This has now all ended. The IFBB used to give out IFBB Pro cards until 2017, with this being cut off, there is a lot less promotion going towards the Olympia and other IFBB Pro Events.

This is when the word ‘respect’ falls into place. Just because an athlete does not compete with the NPC/IFBB Pro League, it does not mean they are inferior or scared to compete with that federation, it just means they decided to compete in a federation that they feel comfortable with and offers them a better future.

For example, if your competing as an IFBB amateur or IFBB Elite Pro in Europe and its neighboring countries, it is much more cheaper to travel, you can travel to a show in just a few hours and compete more regularly on the pro or amateur circuit.

Until the split in 2017, for over 50 years the IFBB was promoting the Olympia Weekend, their athletes and other IFBB Pro events. This has now all ended.

Every federation has fantastic athletes and they are all proud to represent the federation they compete with as a pro or amateur.

Each federation has an amateur system that then promotes the athlete to pro status after winning qualifying events.

How does an athlete feel knowing they are not being mentioned by many of the main websites just because of industry politics?

The Arnold Classic Sports Festival has been split between the IFBB and the IFBB Pro League. The USA and Australian versions were covered by the major websites in the USA. Meanwhile the African and Brazil version of this show were ignored since they were run under the IFBB and IFBB Elite Pro. Most probably the Arnold Classic Europe will also be ignored by the major American sites.

What does this all mean? Hundreds of athletes that competed in Africa and Brazil were totally ignored by a majority of sites, most probably the Arnold Classic Europe as well. Then people complain they have no idea who these athletes are. Without promotion, nobody will know about these new athletes.

A number of websites praise Schwarzenegger and the Lorimer family, but then decide to only cover half their shows because they are run by a federation other than the NPC/IFBB Pro League. This is crazy!!

If one athlete then decides to switch to the IFBB Pro League, then maybe (a big maybe) he or she will get promoted.

Evolutionofbodybuilding.net has covered ALL the Arnold Classic events. Even if we are not there physically, we still get the results and photos needed to promote the events from the organizers.

We publish results of any federation when they are sent to us with no prejudice.

Some websites or media outlets emphasis they are only 100% loyal to the NPC/IFBB Pro League. In fact a number of the main American sites do this. But they do this for a reason; not to break any ties with sponsors and to make sure they are in good terms to get their press passes for IFBB Pro Shows. This also means, they are ignoring the majority of athletes all over the world.

A number of websites praise Schwarzenegger and the Lorimer family, but then decide to only cover half their shows because they are run by a federation other than the NPC/IFBB Pro League. This is crazy!!

What is so wrong with featuring or even just publishing the results of a other federation? A true news website or media outlet, regardless of their personal preference, should cover ALL events. That is what a news site should do.

It is the job of the press to criticize and praise when it is needed and to reveal the truth on a number of subjects. Evolutionofbodybuilding.net has been attacked on a number of occasions when the real truth was revealed. But that is part of the job and we will keep on doing what we do.

As always, the athlete come first before anything else, as they are the ones putting the time and effort to step on that stage. The athlete should be the main concern for every media outlet, regardless of the federation they compete with. 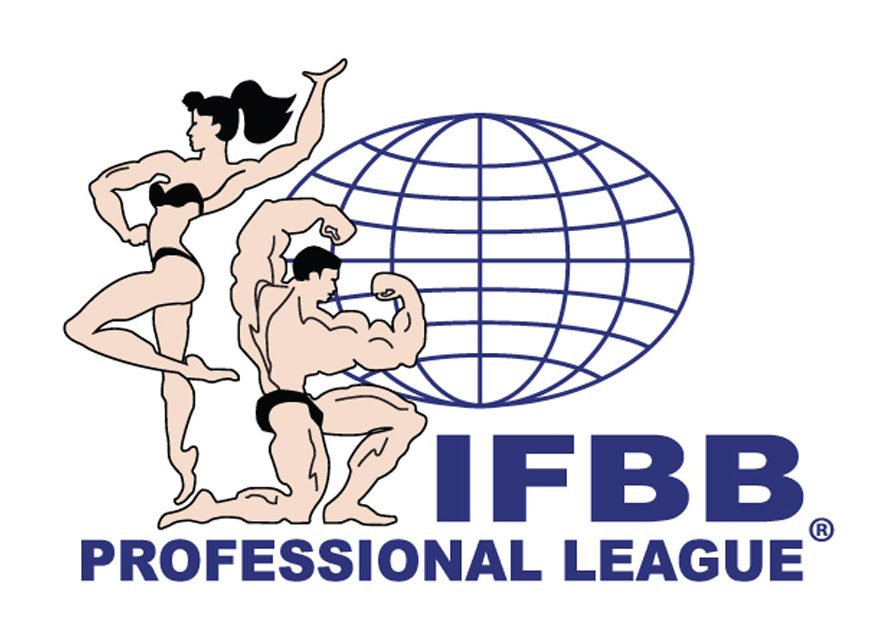 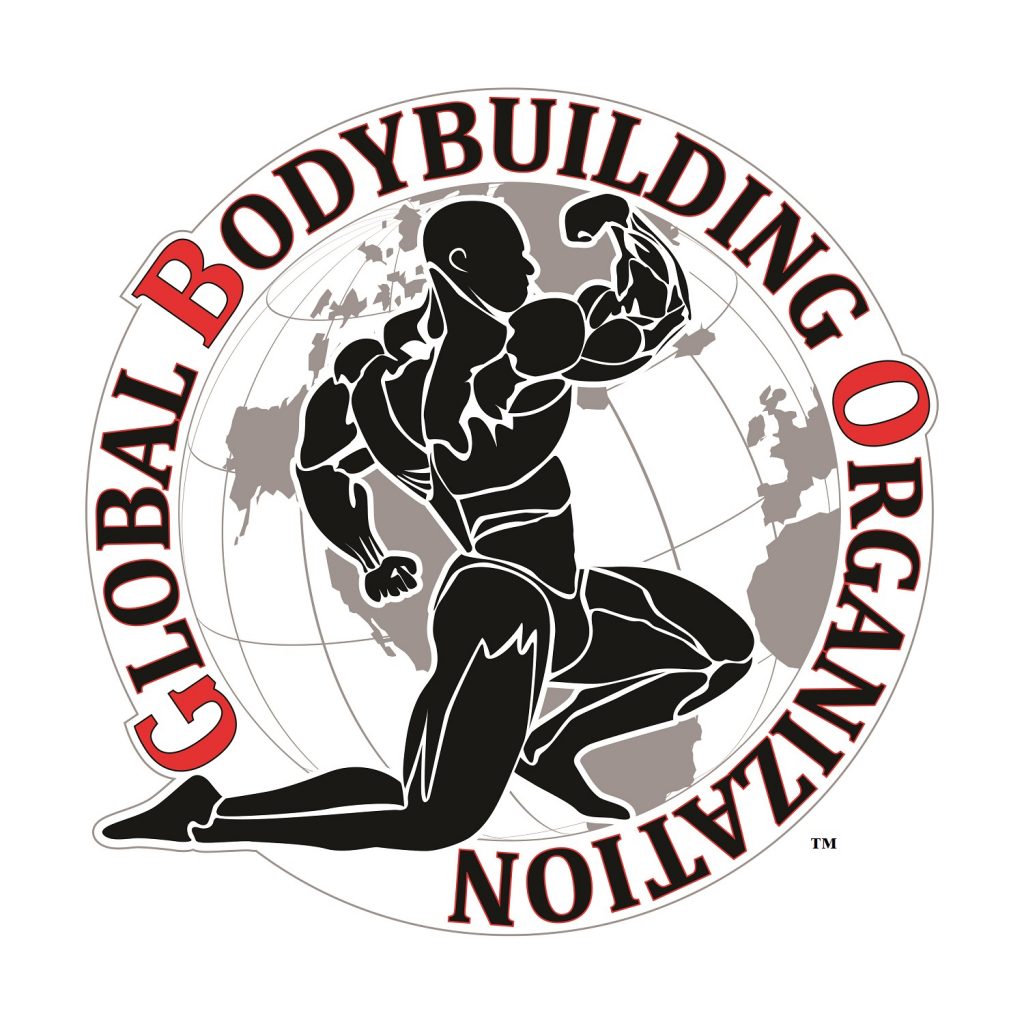 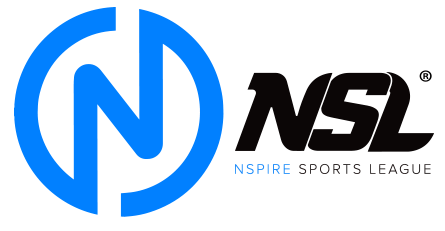