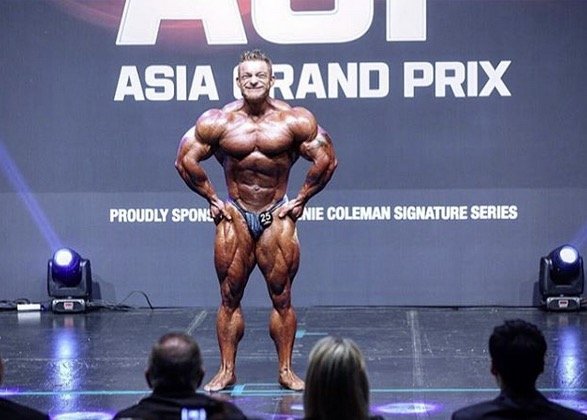 The victory dd not come without controversy as social media exploded with fans attacking  Flex for his victory.

Hadi Choopan, who looked like he was going to be a threat at the 2017 Olympia 212, was denied a visa to get into the USA so he decided to try the Asia GP.

Hadi gave Flex a great challenge, but the judges decided to go with Flex Lewis for the victory. 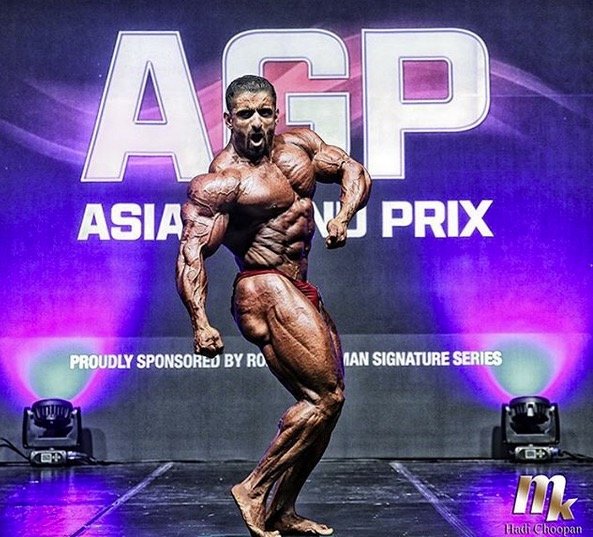 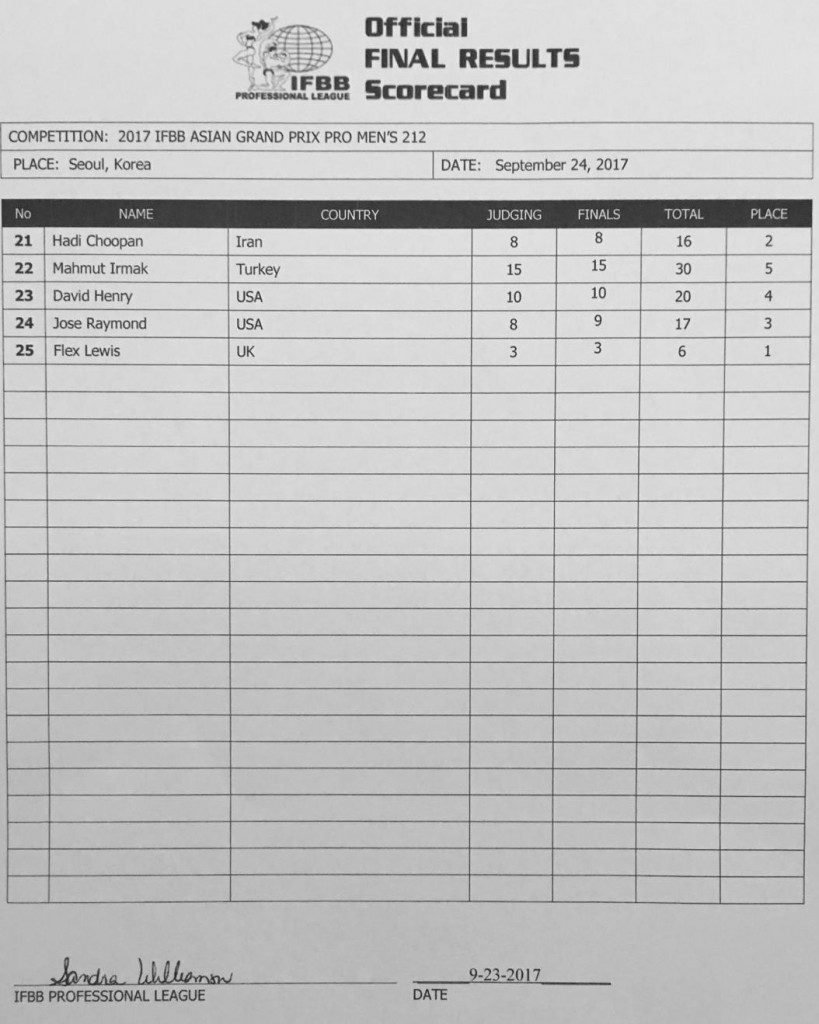 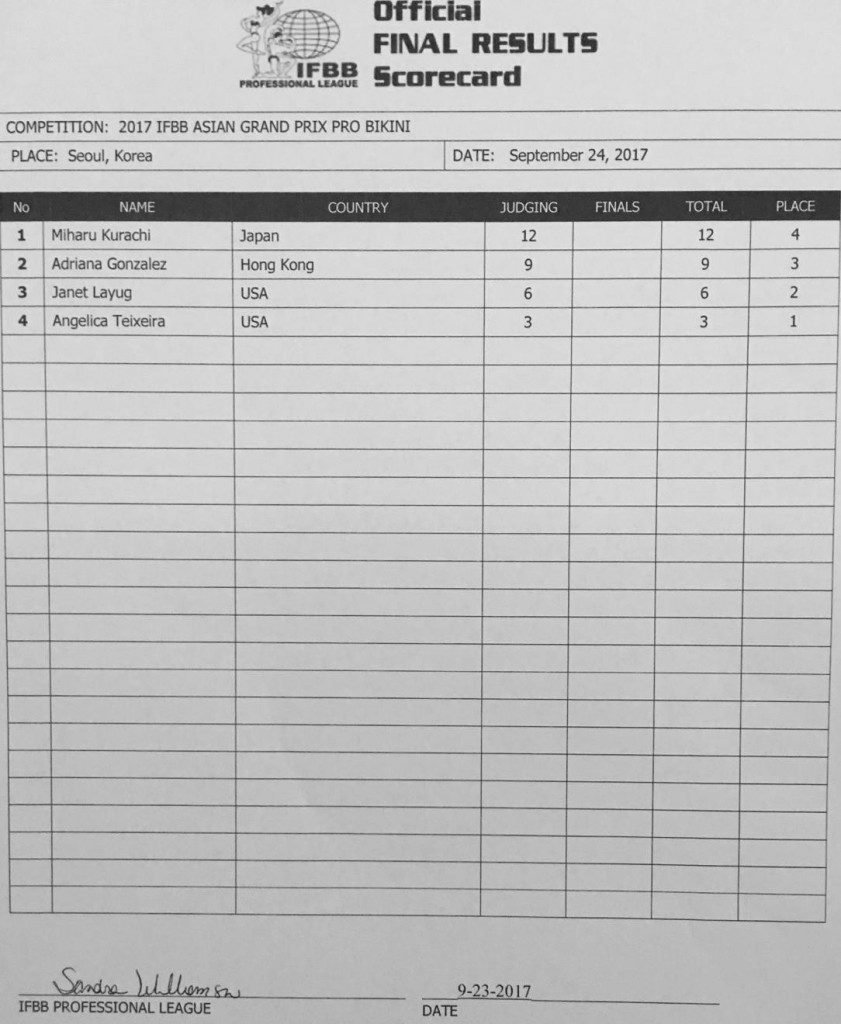 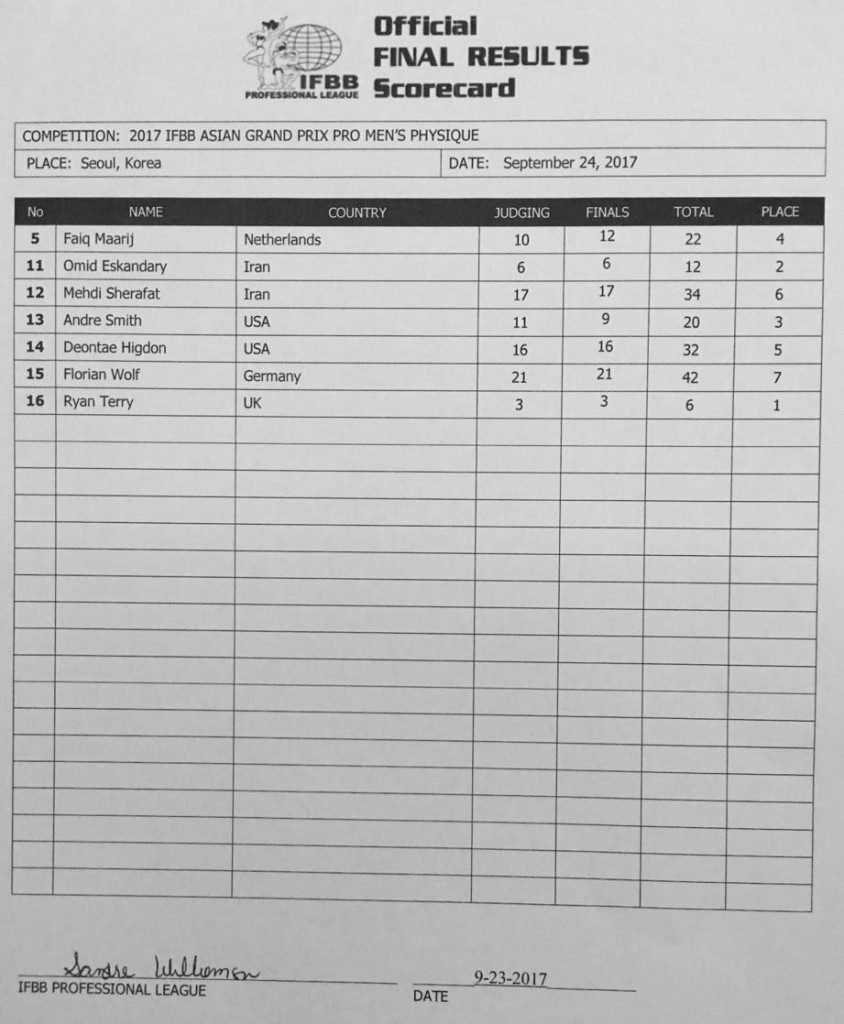